The Effects of Alcoholism Part 1 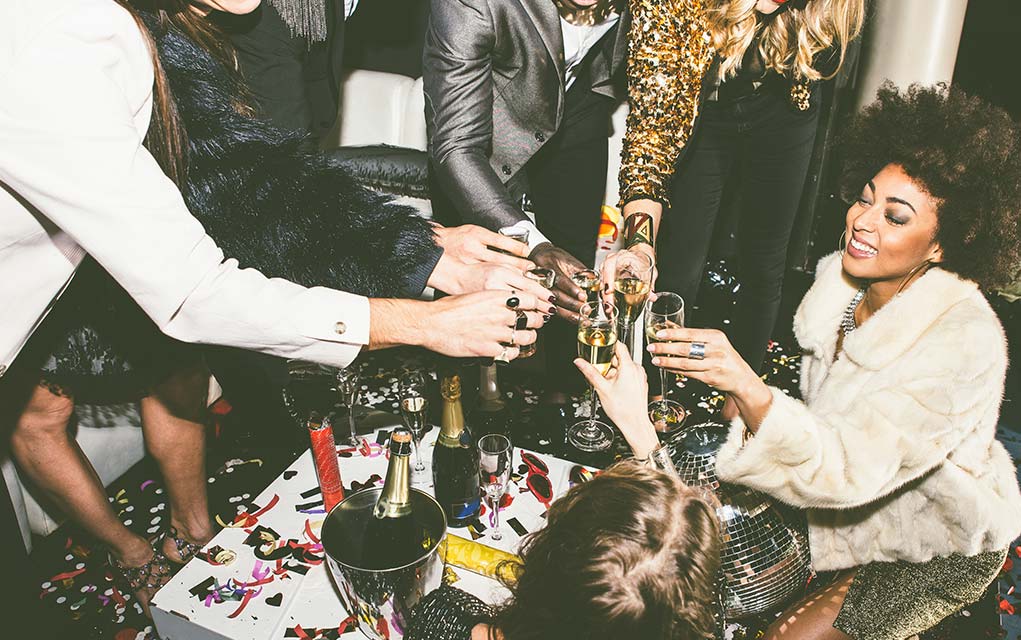 In this two-part series, our editors explore the effects of alcoholism on health and on the lives of those with a disorder resulting in alcohol abuse. In this part, we cover risk factors, symptoms and emergent health effects. Find the link to the second part of the series at the bottom of this page.

While many adults are capable of safely enjoying alcohol from time to time, others are far more susceptible to becoming dependent or addicted. The National Institute on Alcohol Abuse and Alcoholism reports that more than 15 million adults over the age of 18 struggle with Alcohol Use Disorder (AUD), which includes alcoholism. This devastating disease can have a major impact on a person’s mind, body, and relationships.

Alcoholism is a Disease

There are several conditions classified as alcohol use disorders. Alcoholism, the term most commonly associated with excessive drinking is considered the most severe form. The American Society of Addiction Medicine defines alcoholism as a chronic brain disease. There is no preventative vaccination that can stop a person from becoming addicted, nor is there a cure. Treatment goals generally target stopping current alcohol use and controlling the triggers that may cause a relapse.

But while we may associate alcoholism with AUD, there is in fact, much more nuance to the problem and knowing the differences can help people to better understand not only themselves but their disease, perhaps increasing the odds of successful treatment.

How can we know who is at risk? Scientists don’t know what makes one person more susceptible to addiction over another, but they have identified a number of risk factors. These factors, combined with the consumption of large amounts of alcohol, lead a person to build up a tolerance to alcohol. Over time, regular consumption leads to the body synthesizing the intoxicated state as "normal," which may lead to dependency. As a person develops a dependency and has increasing difficulty functioning without drinking, they may start to become preoccupied with alcohol and lose control over their choices regarding consumption.

Here are some of the risk factors that scientists have identified:

Knowing when a person has slipped from ordinary drinking into the territory of alcoholism can be tricky as some may resort to sneaking and hiding their consumption in an effort to protect themselves from judgment. The best thing we can do is to let our loved ones know that we love them unconditionally and we support their process. Here are some things to watch for:

Alcoholism and the Body

Alcoholism can have a number of long and short-term effects on the body. Those who binge drink, (having five or more drinks in a two hour period or less for men, four for women) put themselves in extreme danger as resulting blackouts can lead to alcohol poisoning, car accidents, or other forms of physical injury as well as a host of health effects ranging from mild to severe.

Scientists have found a relationship between long-term alcohol abuse and more than 200 diseases, ranging from nutrient deficiencies to cancer. Most notable are the effects alcohol has on the brain, heart, liver, pancreas, the immune system, and the reproductive system.

In part two of this important two-part series, our editors cover even more health effects, risky behavior, alcohol and relationships and how to find help for yourself or those you love who may be experiencing some of these symptoms. There are far more options than ever before, and while AA may still be popular, the options go far beyond this old standby, so be sure to check out the next in the series.