Directory > Blog > Binge-Watching TV Could Be Bad for Your Brain

Binge-Watching TV Could Be Bad for Your Brain 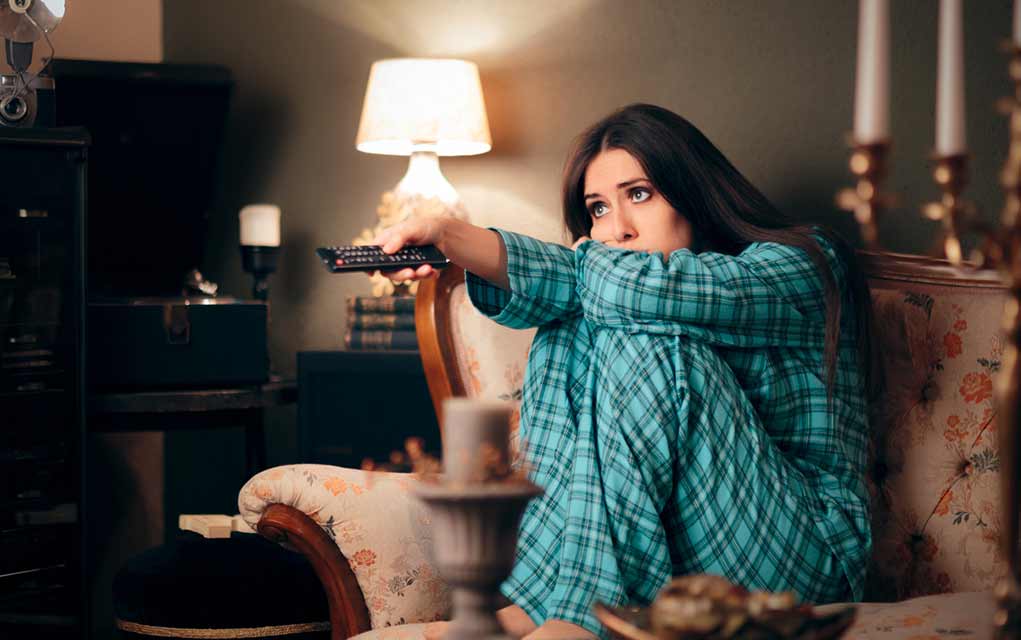 “Are you still watching?” This is the slightly shame-inducing message Netflix sends a watcher’s way after they’ve consumed too much programming in a single session. It's an automatic message prompted by three shows consumed without interruption.

The intention of this message may have nothing to do with discouraging binge-watching, but it certainly is a good reminder that it may be time to switch the TV off and head to bed or shift focus as making a habit of watching television shows for hours at a time can negatively affect well-being.

A neurologist suggests that this practice could cause people to become isolated, spend too much time sedentary and over-consume junk food. Finding more balance by prioritizing things that encourage health over entertainment is an important key to a healthier lifestyle. Learn more about the negative consequences of binge-watching too much TV in the full article below.

When it comes to how the brain is impacted by watching show-after-show without interruption, it isn’t good news. This habit creates an unhealthy environment for the human mind, according to a USN interview with neurologist Dr. Randall Wright.

In fact, Wright believes that the instant reward created by watching just “one more episode” is pretty similar to the effect of gambling. When this becomes a regular habit, the brain could definitely become more unhealthy.

Most adults have a lot going on, so it's safe to assume that regular binge-watching will get in the way of other important responsibilities. Hours of TV watching at a time can prevent healthy habits, such as daily exercise, getting enough sleep and spending time caring for relationships.

Instead, someone who spends a lot of time in front of a screen may isolate themselves from others, spend too much time inactive and even eat extra junk food. As an occasional practice, this might not be a big deal. When this is a person’s favorite way to spend their evening, it is going to create a problem.

How to Avoid Wrecking Your Health with Binge-Watching

Don’t worry, it isn’t time to give up shows altogether. Instead, it is recommended that TV-lovers seek a little balance. What does this look like, exactly? For most people, it will mean prioritizing the important stuff, like exercise, healthy eating and social activities. Once these things have been worked into their schedule, it's completely appropriate to make time for relaxing, too.

If you’re finding it hard to cut back, that's worth examining. Intentionally zoning out in front of a screen could be a sign of avoiding something in life or dealing with depression. No one should be afraid to reach out for help from a general practitioner or a friend — in today's world this is a challenge we all have to face and helping each other is a primary way to get through.