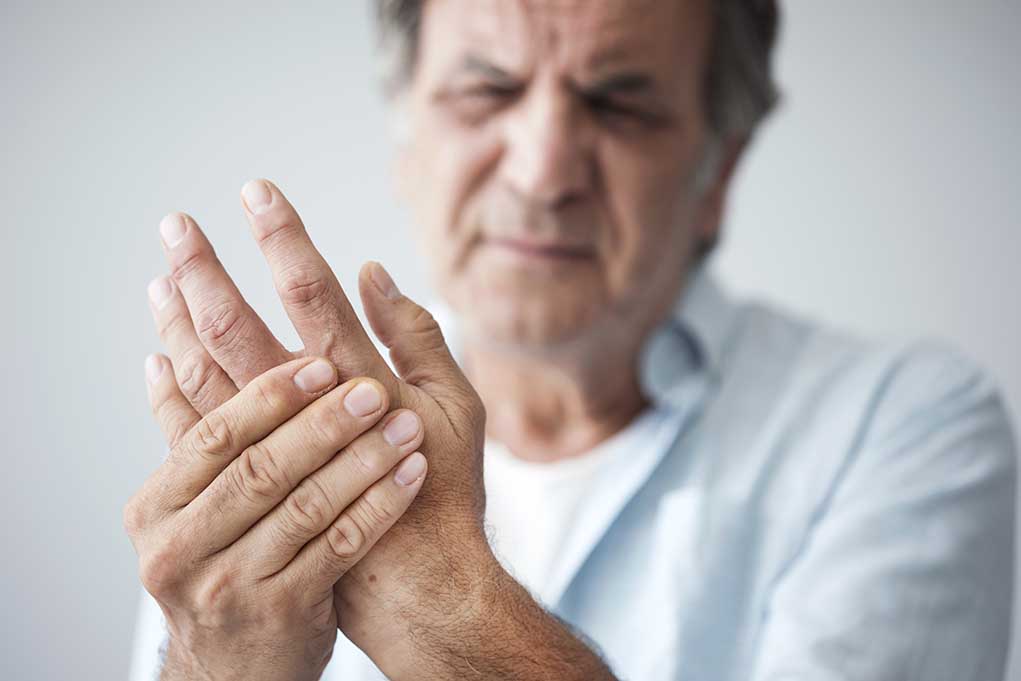 According to one report out of the CDC, chronic pain affects 20 million adults in the US to such a degree that it interferes in their work or daily life. This is a not-insignificant percentage of our population. But a new study shows that people who have a college education report less pain than those who aren’t college-educated. And it turns out that socioeconomic factors may play a role. Let’s take a look at why.

Generally, chronic pain may be more common for those who are middle-aged or older—but that may play less of a role than we've been led to believe. The most recent information is puzzling. It shows middle-aged people who don’t have a college education are experiencing more pain than the elderly. Why? There could be socioeconomic factors at play and education as well as what kind of job they have due to that level of education may be at the forefront.

The Divide is Getting Larger

While the level of pain experienced by middle-aged and elderly people used to be similar, with pain progressing somewhat during the years between, middle-aged people are now experiencing more pain. Researchers connected to the previously referenced study found a startling revelation: for every generation, the gap in pain is getting wider. Occupations and obesity in those who have lower education levels don’t explain the difference, so what does?

The erosion of working-class life and health since the 1950s has been a subject of study, but never before have its effects been so obviously represented as they have been in this. Researchers looked at surveys from more than 2.5 million people worldwide and found they typically reported more pain as they age.

Researchers then looked at education to see if there was a correlation and found the pattern held true for those who had a bachelor’s degree or higher. But in the United States, the two-thirds of the population that didn’t have a college education reported they had more pain in midlife and less as they got older. The authors of the study stated that they believe the deterioration of economic and social conditions faced by Americans who had received less education was responsible for the prevalence of pain.

Which is to say that the lack of educational opportunity didn't contribute to their pain as much as the socio-economic impact of having received less of an education had on their ability to control for their pain.

A Problem Exclusive To the United States

One important note about the study was the researchers found the issue to be uniquely American. Other countries didn’t have the same concerns, and their residents (regardless of education level) didn’t report higher pain levels in midlife that diminished with age. But in the United States, there is a particularly high level of socioeconomic stress on those who aren’t college-educated. Those who aren't college-educated may have less access to insurance or medical help that will control for their pain. This then adds to the pain those people feel, and once they retire, becoming eligible for medicare, these factors are often mitigated, and they report less pain.

While it’s not possible to radically alter the demographics, it’s essential to be aware of the differences in status and health when comparing those with a college degree and without one and to understand the impact this has on our medical system and on the poor. This may give medical professionals more insight into how to treat patients who are experiencing pain in midlife as well. Ideally, it may also encourage continuing education and make Americans more aware of class discrepancies as these differences impact far more than the individual as it places a burden on our medical system which too often fails to take these challenges into account.