Directory > Blog > Strain of Gut Bacteria Could Be Destroying Your Liver

Strain of Gut Bacteria Could Be Destroying Your Liver 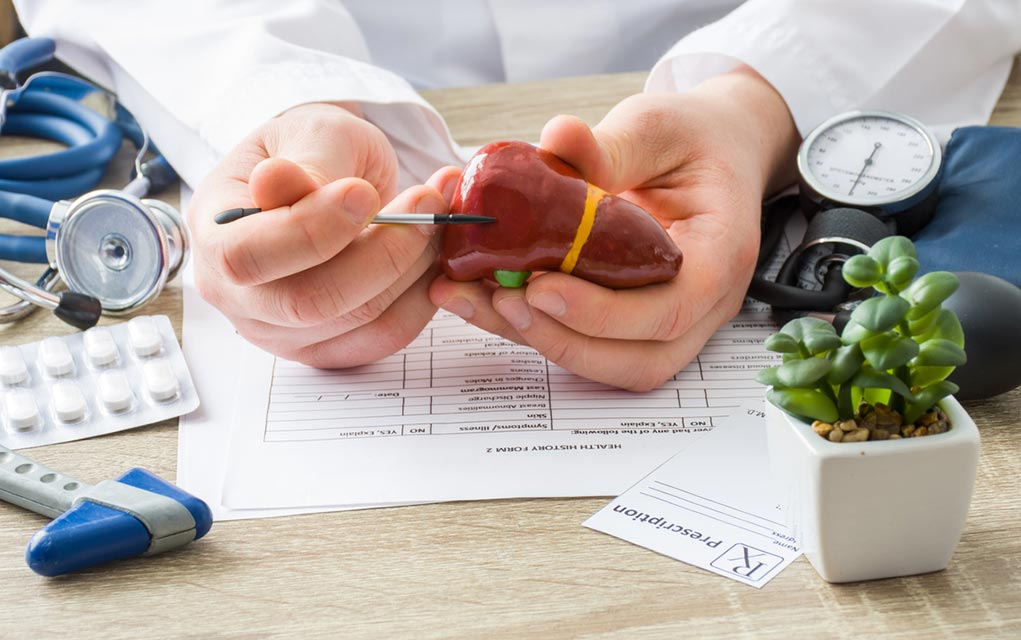 A likely underdiagnosed disease, auto-brewery syndrome (ABS), could be destroying the livers of many more than we previously thought. This condition occurs in both men and women. While anyone can have ABS, those with diabetes and bowel diseases, such as Crohn’s and short-bowel syndrome, are more susceptible. Obesity may also be a contributing factor. The condition is caused by gut bacteria and can have devastating consequences if left untreated.

ABS is a condition that produces alcohol within the gut. The consequences are the same as drinking heavily: inebriation, alcohol poisoning, fatty liver disease and liver failure, among others. What causes ABS? A common type of gut bacteria called Klebsiella pneumoniae. Let's look more closely.

Recently, researchers linked K. pneumoniae with non-alcoholic fatty-liver disease (NAFLD). In fact, the bacteria was found in more than 60% of patients with NAFLD. In comparison, approximately 6% of healthy individuals are carriers of this bacteria. This indicated a clear link between the bacteria and NAFLD.

K. pneumoniae causes NAFLD via ABS. In the gut, the bacteria take sugar (lactose) and turns it into alcohol. The bacteria are capable of producing alcohol in amounts large enough to induce intoxication, especially after a sugar-laden indulgence. What’s more, the bacteria in susceptible individuals becomes supercharged, meaning that it begins to produce four to six times more alcohol than it normally would. All of this alcohol can cause diseases normally associated with drinking, such as fatty-liver disease.

Long before ABS causes liver disease, it can make you feel very sick. Not only can it make someone drunk without drinking — which can lead to a host of financial, social and liability issues — it can cause flushed skin, dizziness, disorientation, headaches, nausea, dehydration, fatigue, memory issues and mood changes. If left alone, it can also lead to chronic fatigue syndrome, irritable bowel syndrome, depression and anxiety, in addition to its contribution to and/or cause of liver disease and may ultimately lead to liver failure and death.

In most cases, it can be managed through medication, diet changes and nutritional supplements. But, as with anything, early intervention is key. Diagnosis is possible through various lab tests, but the first step is to talk to a doctor.


i couldn't believe that i would ever be re-unite with my ex-lover, i was so traumatize staying all alone with no body to stay by me and to be with me, but i was so lucky one certain day to meet this powerful spell caster Dr Akhere,after telling him about my situation he did everything humanly possible to see that my lover come back to me,indeed after casting the spell my ex-lover came back to me less than 48 hours,my ex-lover came back begging me that he will never leave me again,3 months later we got engaged and married,if you are having this same situation just contact Dr Akhere on his email: AKHERETEMPLE@gmail.com thanks very much sir for restoring my ex-lover back to me,his email: AKHERETEMPLE@gmail.com or call/whatsapp:+2349057261346