Directory > Blog > The Food That Might Alleviate Seasonal Allergies 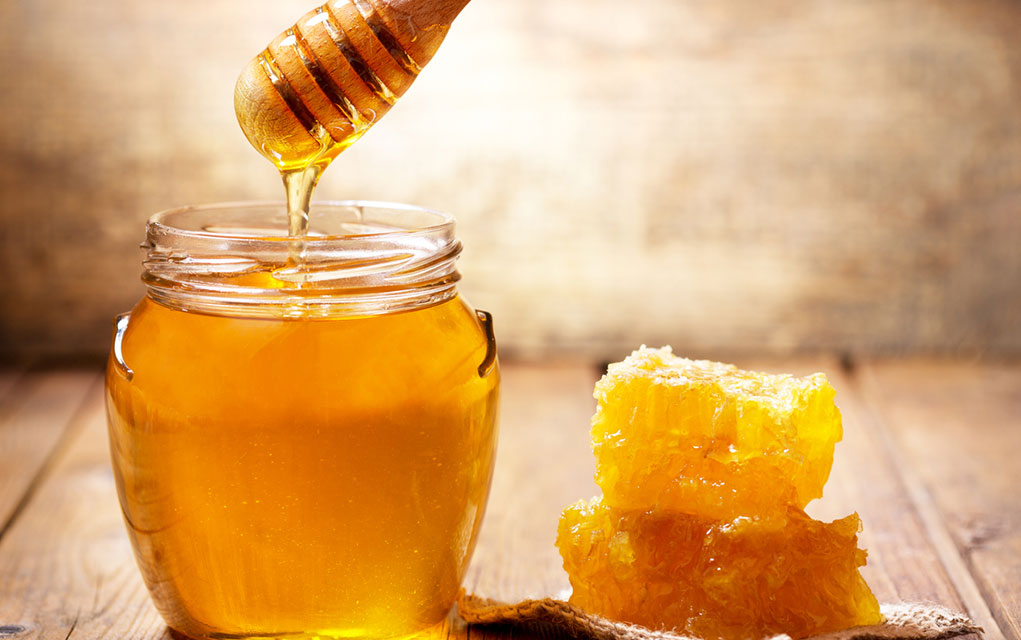 Could a spoonful of honey provide relief from seasonal allergies? This alternative treatment for the symptoms of allergic rhinitis hasn’t been widely accepted by conventional medicine but research indicates it produces promising results.

A natural remedy that's easy to come by, honey could be used in place of conventional medications or as additional support for those dealing with severe symptoms. Let’s take a closer look at the science behind using honey during allergy season.

The Science Behind Honey for Allergies

A 2013 Malaysian study took a closer look at the effectiveness of using honey for management of allergy symptoms. The study compared the experiences of two groups: allergy sufferers instructed to take conventional medications and those asked to ingest 1 gram of honey for every kilogram (or 2.20 pounds) of body weight daily.

The symptoms of participants were assessed at the beginning of the study, four weeks in and at the end of eight weeks. Researchers observed similar improvements in both groups during the first four weeks, suggesting that honey may be equally as effective as conventional allergy medications. Additionally, only participants in the group ingesting honey continued to improve after the treatment was stopped.

These results are important because they differ greatly from previous research. A 2002 study concluded there was no evidence backing up claims that honey can be used to treat allergies.

This study specifically used raw, unprocessed honey and researchers stated they did not believe that commercial honey would create the same results. Raw honey can be bought locally, but it shouldn’t be consumed by children under the age of one or pregnant women because the bodies of very young children are not able to defend against the growth of botulism.

For individuals with severe allergy symptoms, it may be most effective to use honey as a complementary treatment to conventional medications. For those wanting to move in a natural direction, this is a sweet alternative treatment and probably worth a try.