Directory > Blog > Deadly Legionnaires' Cases on the Rise: Why?

Deadly Legionnaires' Cases on the Rise: Why? 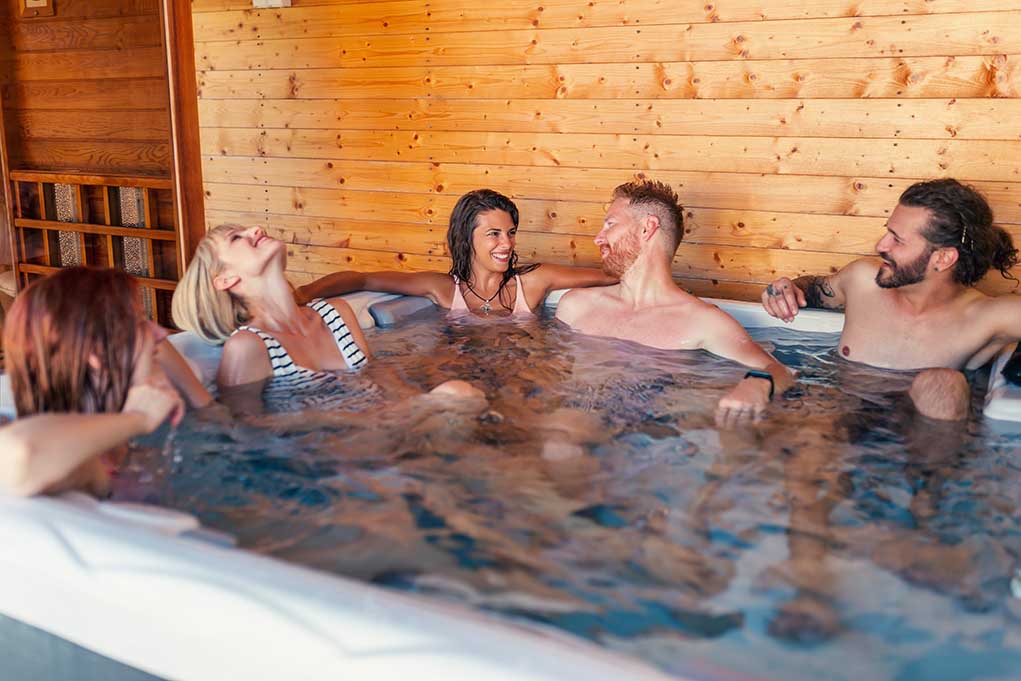 A bacterium that once only caused rare outbreaks appears to be increasing its presence, and it could be the next big public health threat. Legionella pneumophila bacteria can live nearly anywhere there’s water, but that’s nothing new. So why are cases on the rise?

Legionella pneumophila occurs in small numbers just about everywhere water is present. Ideal replicating temperatures range between 77 and 108 degrees Fahrenheit, although the bacteria can survive well above and below this range.

When conditions become ideal for the bacteria to colonize, they can turn cooling towers, faucets, showerheads and fountains into reservoirs. In rare cases, virologists have suspected windshield washer fluid, dental water systems and even toilets of spreading infection. L. pneumophila’s intended hosts are amoeba, which they enter to replicate. Entering the cells also allows the bacteria to survive a number of conditions that might kill other bacteria.

What Legionnaires' Bacteria Does in a Human

When the bacteria become aspirated or aerosolized and inhaled, they shift their attack to our lung cells, triggering serious infections. Legionnaires' disease usually causes symptoms that are indistinguishable from pneumonia, but it’s often deadlier. Kaiser Health News reports that it kills about 10% of otherwise healthy sufferers, but the rate can jump to nearly 25% when the infection occurs in a healthcare facility.

Legionnaires’ infects about 70,000 people in the United States each year, and those numbers appear to be rising. One reason for the steady increase could be our aging infrastructure. Old buildings are more prone to decay, leaving areas where water might potentially stagnate. In some cases, systems may need to be flushed but when the issues are due to extensive disrepair, renovations may be necessary to keep the problem from recurring.

Climate changes may also play a role. Longer, hotter summers can trigger spikes in bacterial growth, and increasing use of AC units could also cause problems. Even some of our efforts to curb climate change could be contributing. Some “green” options, such as buildings certified in the Leadership in Energy and Environmental Design (LEED) program, may not heat water to temperatures high enough to kill most bacteria.

Legionnaires’ can strike anywhere, but it’s more likely to occur where standing or poorly maintained water has a chance to become aerosolized. As temperatures rise, so may the threat. See a doctor for any symptoms resembling pneumonia to rule out Legionnaires’ and other serious infections.

Written by Wellness Editor
Wellness Exists to Empower Health Conscious Consumers. Wellness.com helps people live healthier, happier and more successful lives by connecting them with the best health, wellness and lifestyle information and resources on the web.
View Full Profile Website: http://www.wellness.com/
Comments
http://www.wellness.com/blog/13305501/deadly-legionnaires-cases-on-the-rise-why/wellness-editor
I brought a case of legionnaires back from Venezuela , it is rampant in dirty drooling airconditioners . the simple use of one vhuv lamp will kill the bacteria, and any other germs in the system. CHEAP NO CHEMICALS AND NOT POISIONOUS ..
Posted by ROBERT POWELL
http://www.wellness.com/blog/13305501/deadly-legionnaires-cases-on-the-rise-why/wellness-editor
I have heard that legionaire's disease can be spread by aerosol from fresh vegetable sprayers in super markets, particularly where the runoff water is recycled. Whether, recycled or not, I always avoid the fresh vegetable areas of the supermarkets during and for a short time after the spray cycle.
Posted by Jason Traxler