Directory > Blog > New Water Warnings in Portions of US

New Water Warnings in Portions of US 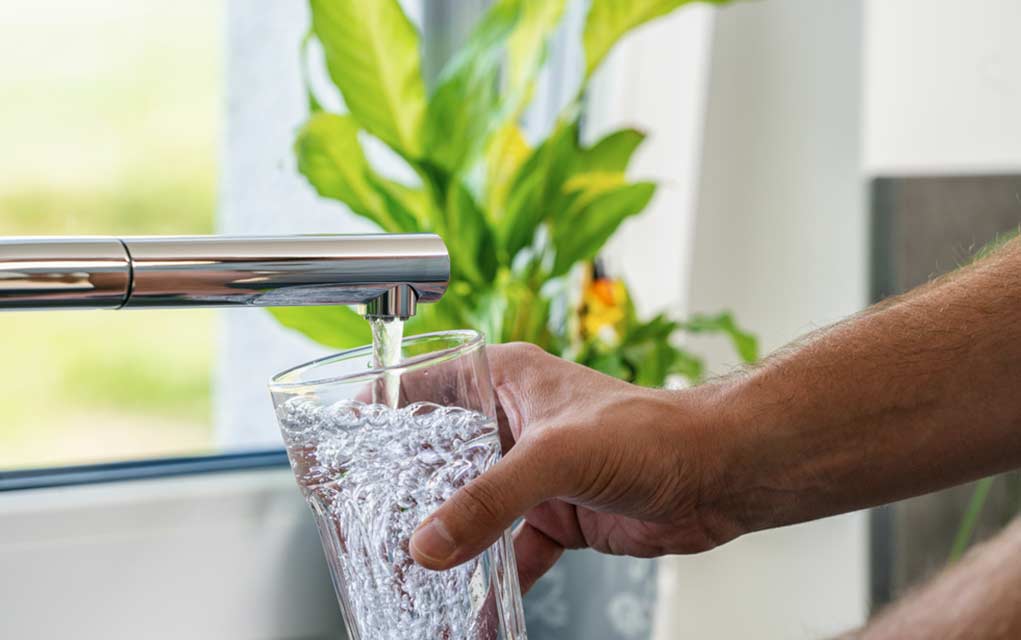 It seems like 2020 has been one catastrophe after the next. From COVID-19 to ravaging wildfires, “murder hornets” and civil unrest, it’s been a year for the history books. The world has fallen so deeply down the rabbit hole, some people have even gone so far as to devise 2020 apocalypse bingo cards. The sentiment might be funny, but only as a means of coping with all the recent devastation. And then there was brain-eating amoeba.

Deadly Tap Water in Some Parts of the U.S.

We expect the water that comes out of our tap to be safe. We use it for bathing, brushing our teeth, drinking and even for cooling off and having fun with friends. So, when a 6-year-old Texas boy fell ill and died after a day of play at a Jackson Lake splash pad, the news took everyone by surprise and caused a swath of understandably concerned parents.

KXAN, a local news station, revealed that the boy had died of a brain infection caused by Naegleria fowleri, an amoeba that naturally occurs in the area and lives in warm bodies of water. Authorities took water samples from several municipal water sources in the area to test and found that 11 of 53 samples had levels of chlorine that were too low to protect against the amoeba. Residents have been advised not to use their tap water until further notice.

What is This “Brain-Eating” Amoeba?

From the nose, the amoeba travels to the brain, where it does exactly as it does on the floor of a lakebed: it consumes everything in its path, reproducing all along the way. The resulting damage to the brain is fast and cumulative, causing symptoms that generally begin with a headache, fever, nausea, and vomiting, and progressing to a stiff neck, confusion, seizures, balance issues and hallucinations. Infections can last anywhere between 1 and 12 days, although most people die within 5 days of disease onset.

Most US cases occur in southern states, although the amoeba can thrive anywhere there are large bodies of warm or hot water. N. fowleri love to grow in hot springs, lakes and other bodies of freshwater with insufficient chlorine levels, and they can thrive in temperatures up to 115 degrees Fahrenheit. Poorly maintained hot tubs and swimming pools may also easily become breeding grounds for this microbe.

A deadly amoeba could be lurking closer than many of us realize, and although infections are rare, they’re almost always deadly. Minimize risks by never allowing water, even from the bath or shower, to go up the nose. And if you use nasal cleansing for health reasons or for rituals, make sure to only ever use distilled water. Garden hoses and Slip ‘N Slides can also pose risks. Pools and spas should always have adequate pH and chlorine/bromine readings. This isn't something to take lightly. A few simple precautions now could prevent a world of heartache later.