Directory > Blog > The Freshwater Threat That Could Ruin Your Summer Fun

The Freshwater Threat That Could Ruin Your Summer Fun 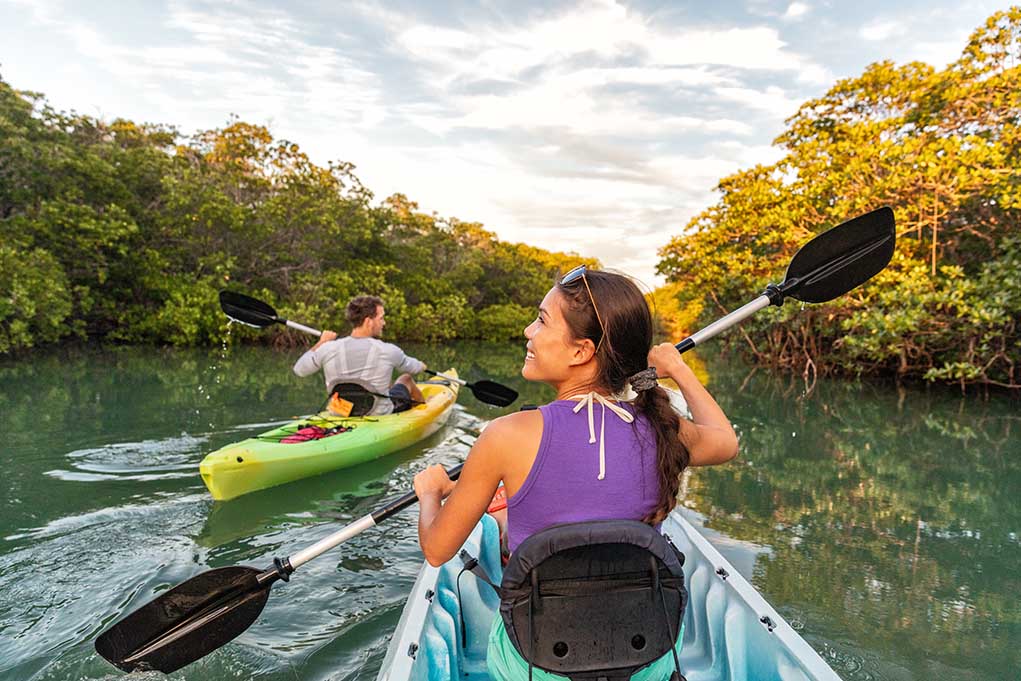 Who doesn’t enjoy a day out at the lake to cool off from the summer heat? It can be refreshing to splash around and get silly with friends and family. Most of the time, as long as we take the proper safety precautions, we can enjoy the water with few worries.

Or we could. Organisms that were once rare may surge as climate change accelerates so it behooves us all to be aware. Here’s what to watch out for when seeking out freshwater swimming sources.

News reports pop up every year or so, covering new devastation from an old threat. Single-celled organisms called free-floating amoeba usually live peacefully in many freshwater bodies across the country. Typically, they stay in the sediment on lake floors, but when heavy rains or other types of activity kick the dirt up into the water, the threat of exposure increases — and then we swim or play in it unknowingly.

When these microbes find a way into our systems, usually through water that's gotten up the nose, they can enter our brains. There, they feast as they would on the lake floor, devastating their victims. It sounds like science fiction, but it's very real.

There are three major “brain-eating amoeba” in the United States:

The best way to avoid a brain-eating amoeba infection is to refrain from activities in freshwater rivers and lakes that could result in water being splashed or inhaled up the nose. Consider wearing nose plugs if submersion or splashing might occur.

It’s also important to take precautions when performing nasal irrigation; tap water can be contaminated, so only distilled water should ever be used.

Summer should be fun, but safety should always come first. Be aware of the threat and avoid playing in or letting kids play in murky water, which means sediment may have been kicked up. Free-floating amoeba can be anywhere, though, and all it takes is one mistaken move for an infection to take hold. It's probably a good idea to plug the noses of kids before letting them splash in lakes, too. So go have fun! And, as always, don't forget the sunscreen.