New Approach to Rehabilitation Could Prevent Some Muscle Wasting 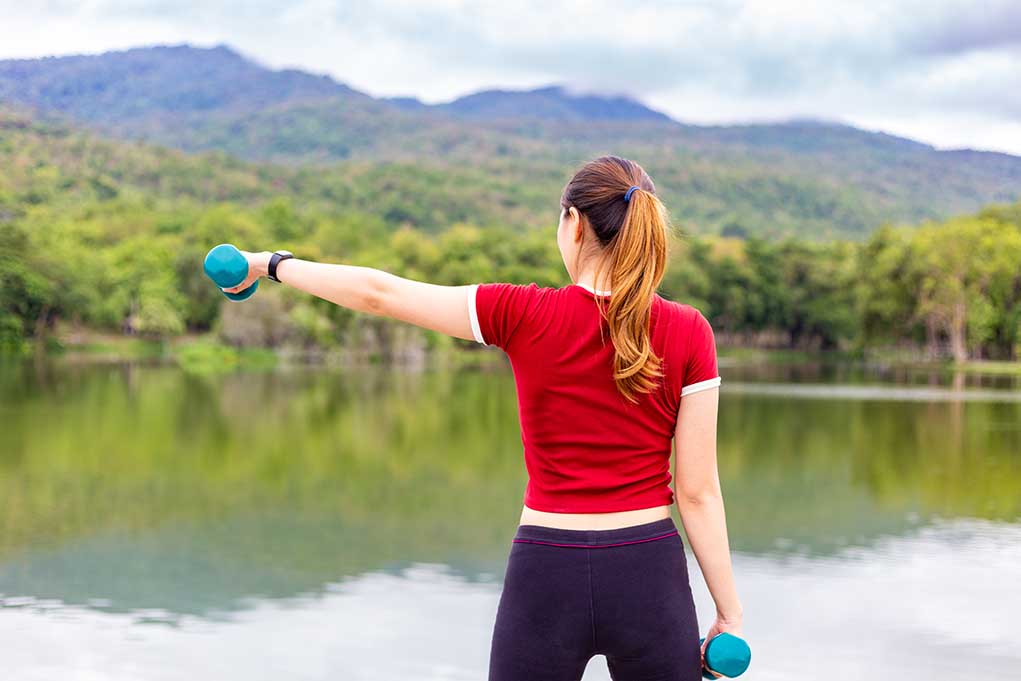 Rehabilitation is one of the best ways to protect our muscle strength directly, but what about when one limb is injured (and thus immobilized) what good is rehab then? Well, common thought has been to wait until the injured limb is healed before beginning rehabilitation, but new evidence suggests that may not be the best approach.

Defeating Muscle Wastage Due to Immobilization

During immobility muscles atrophy — it's the natural progression of a restrained or immobile limb. Muscles shrink through lack of use shrink and strength is lost. But a new study from Edith Cowan University indicates that with the right kind of exercises being performed, exercising one limb may stop the other immobilized limb from losing as much muscle during non-use. The "right kind" in this case, appears to be eccentric exercise.

In conventional rehabilitation, the goal is to move the injured limb as much as possible in safe ways. But that only takes place after a period of healing and immobility. Before rehab starts the injury is repaired, but there may be a significant loss of muscle strength due to lack of use. The goal becomes to re-develop strength in that limb, allowing it to return to where it was before the injury.

The current study indicates that handling rehab differently may be the key to protecting and preserving more muscle in the injured limb for the long term. Starting an exercise program right away for the limb that’s not injured may prevent any exercise-based damage to the injured limb by slowing decline and preserving muscle. This small change could be a game-changer for people who temporarily lose the use of an arm or leg.

What is Eccentric Exercise?

Eccentric exercises are those that lengthen a contracting muscle. Walking downstairs, sitting down slowly onto a chair, and lowering a dumbbell during curls are all examples of these types of exercises.

Past research indicates that these are the types of exercises needed for muscles to grow as effectively as possible. Concentric exercises, such as curling a dumbbell, also help with muscle growth but are not as effective overall.

This study may help rehabilitation efforts for those who have temporarily lost the use of a limb. But it's also good to know that if we're injured, we may want to request an early start to rehabilitation. This strategy may be the key to a faster recovery overall.