Fall is the season when certain disorders are more prevalent than at other times of the year. Asthma, allergies and skin disorders can affect almost any one susceptible to them. Prevention is key. The lung and large intestine are the internal organs related to Fall. 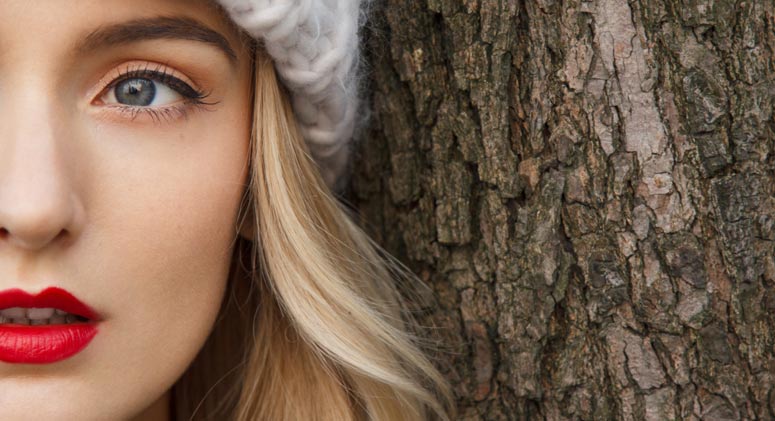 These organs are associated with the emotion of "taking in" and "letting go." Taking in through the nose and mouth such as the breathe of life is important as we transition from the hot season of summer to the cool season of Fall. The nose is the opening to the lungs, therefore, colds and flu are easier to catch. Keep your nose and sinuses clean and clear. Using a netti pot with some sea salt and
water helps rid the nose of excess mucus.

Constipation is often prevalent in the Fall as the process of "letting go" can be a difficult one. Sleep difficulties are more prominent due to the changing balance of light and dark. The lung and large intestine are associated with Fall and are considered the main organs for detoxing and cleansing the body during this season. Therefore, this is a good time to do a cleansing.

Dryness is a common problem in Autumn. Dryness can manifest as constipation, dry throat, dry skin, dry eyes, dry brittle hair, thirst, and lack of sweat. Most people do not drink enough fluids regularly, let alone in the Autumn. Spicy food can cause or worsen dryness. Be careful not to get stuck in the vicious cycle of craving the same food that makes your symptoms worse!

Below are some of the most popular and common herbal remedies for aliments of the lungs:

Coltsfoot Root, (Tussilago farfara). The mucilaginous property of the root makes it useful with lung problems, coughs, and intestinal upset. Coltsfoot is available in tincture, syrup, capsules and tea. The active ingredients are extracted from the dried leaves, root and flowers.

Ginkgo Biloba (Ginkgo Biloba) has been a staple with practitioners of traditional Chinese medicine for thousands of years to treat asthma, allergies, and coughs. Studies have shown that ginkgo can inhibit allergic response and scientists have isolated an active ingredient in ginkgo that has an anti-inflammatory effect.

Horehound, (Marrubium vulgare) can be considered whenever heavy, dry, mucus must be discharged from lungs and respiratory passages. Horehound is the botanical herb of choice due to its long history as a safe, reliable, and effective herbal cough remedy.

Licorice root (Glycyrrhiza uralensis) contains elements helpful for the adrenals and glands, inducing the adrenal cortex to produce more cortisone and aldosterone. It is thought to exhibit a mucosal protectant effect by beneficially interfering with gastric prostanoid synthesis and increasing both mucous production and regional blood flow. Very helpful in treating flu, colds, and lung congestion. It is also found in popular cough remedies. Due to the adverse reaction of licorice, many studies have been performed using the deglycyrrhizinated licorice (DGL) extract, which is free of glycyrrhizin and has had no significant reported adverse effects.

Lobelia, (Lobelia inflata) is used smoking cessation and to treat asthma and depression. The piperidine alkaloids (lobeline) are believed to be responsible for the mechanism of action. In vitro studies show that lobeline crosses the blood-brain barrier and has similar activity to nicotine, and stimulates the release of dopamine and norepinephrine. At low doses, lobelia has stimulant effects.

Mullein, (Verbascum thapsus)is an antispasmodic, which is rich in mucilage, a substance that soothes the throat. It is a good expectorant and, in the process of clearing out congestion. It also soothes irritation in the throat and bronchial passages. As an antispasmodic, mullein can relieve stomach cramps and help control diarrhea. Mullein is an age old remedy, which is specific for bronchitis with hard cough and soreness. It is also a herb for cold and congestion. The leaves and flowers are used to reduce mucous and stimulate coughing up of phlegm.

Nettle (Urtica dioica) has been known to reduce allergic reactions. Rich in iron, potassium and silicon, nettles combined with comfrey, mullein, or horehound can be used for asthma. 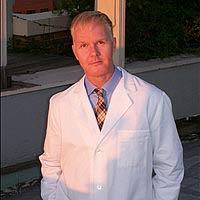 Written by Andrew Pacholyk
I specialize in hormonal balancing, endocrine and gynecological abnormalities, as well as, decreasing pain, trauma, gastrointestinal issues and their associated problems. I have obtained a Four-Year Masters of Science in Traditional Oriental Medicine (M.S.T.O.M.) degree from Pacific College of Oriental Medicine in Ne...
View Full Profile Website: http://www.peacefulmind.com/
Comments
http://www.wellness.com/blog/20548/remedies-for-autumn-dryness/andrew-pacholyk
why suffering in sickness and in pain when there is a genuine herbal doctor call DR JOHN ,that can tracdomedically cure and heal you of your disease.. am a living testimony to what DR JOHN has done for me.. Anyway, my name is Daniel Bohm, from Omaha, Nebraska in America. for about 4 years now, i have been diagnose of herps, and the situation was eaten me badly.. out of frustration, i started search on Internet and in the world in search of solutions to my ailment.. i stumble on DR JOHN testimony on how he cure a woman of herps, i decided to give it a try because i was fed up on Google not knowing who to trust again.i decided to give it a try, to my greatest surprise he administer a herbs to me and i was cure of my disease.. because of the good thing that this great man has done for me, i promise to tell DR JOHN good works he has done for saving my life to the whole world. those passing through such problem should contact DR JOHN via email; drjohnhivcurehome@gmail.com or whatsapp number +2347064365391
for more solution to your problems,
He also specialise in curing the following problems

and all kind of diseaseHpatities A, B

Ex-lover Back
Posted by Martha Harding Dyson
http://www.wellness.com/blog/20548/remedies-for-autumn-dryness/andrew-pacholyk
gl0ry11_realdesmond@yahoo.co.uk My name is glory i saw your profile today at www.wellness.com and became intrested in you,i will also like to know you more,and if you can send an email to my email address,i will give you my pictures here is my email address (gl0ry11_realdesmond@yahoo.co.uk) I believe we can move from here! Awaiting for your mail to my emai1_ address above. Miss glory PLS PLS CONTACT ME DIRECTLY TO MY EMAIL
Posted by desmond2000
3 Ways to Adrenalize Difficult Transitions in Your Family
Tom Marino