Directory > Blog > Could a Parasite Be the Key to Treating Autoimmune Diseases?

Could a Parasite Be the Key to Treating Autoimmune Diseases? 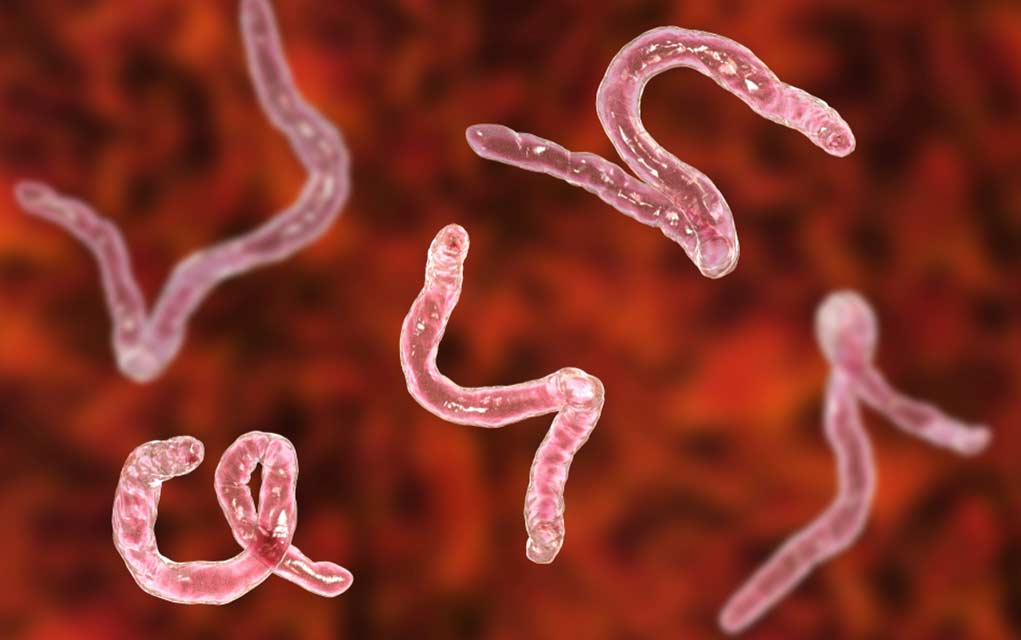 Autoimmune conditions are some of the most complex and intricate challenges that can strike a person's health. Because these systems are incredibly complex and interwoven into every system of the body, the results of each autoimmune condition are likewise incredibly complex. And researchers have long struggled to pin them down as a result. They do know that certain issues seem to spark microscopic wars deep within the immune system. But one new idea seems like it could turn the tide at least in some cases.

Research has shown that microbes may play an important role in the occurrence and progression of multiple sclerosis (MS). The disease may be connected to the gut microbiome which, when it falls too far out of balance may cause the immune system to rage out of control. Other factors, both genetic and environmental, also appear to be at play, so don't call this a one and done approach, but gut health, which can have profound effects on inflammation and immune response, seems to be a key player in the complexity we talked about.

Experts have known for some time that certain types of bacteria may be of great benefit to our guts and especially so in cases where it plays a role in chronic disease, but most have agreed that parasites like hookworms are only harmful. But new findings could change much of what we know about the relationship between the parasitic worms and our microbiome, and it might make a difference in the battle to win back lives.

Researchers in England and Romania combined their efforts to investigate the effect of a parasite on autoimmune conditions. In a recent issue of JAMA Neurology, the researchers reported that the introduction of hookworms could improve MS remission rates by over 50%. The worms appeared to significantly affect the numbers of T cells patients produced, reducing disease activity.

A previous study looked at the effects of intestinal worms on inflammatory bowel diseases with similar findings, revealing that these parasites may help promote balance in the microbiome, which might reduce inflammation and other problems that arise when the gut falls out of balance.

Is the Future of MS Treatments Parasitic?

The best of current MS treatments can only reduce MS relapses by about 15%, which isn’t a hopeful number. These treatments rely on suppressing the immune system, which may open patients up to infections and other complications. Treatments that focus on repairing, rather than impairing immune function could be the way to go. And it's just possible that controlled parasitic introduction might be the way to do it.

There’s still so much we don’t know about the different microscopic functions that contribute to our health, but we’re off to a good start. More puzzle pieces are sure to fall into place as experts delve deeper into the connections. Autoimmune diseases like MS could all boil down to, or at least be hindered by the residents in our guts, and we may even learn that some parasites aren’t quite as terrible as we thought. Imagine a world where we welcome worms into our bellies? Phew. Not sure we're ready but we're trying to consider the idea as long as it helps those of us with these serious conditions. What a strange world, eh?

Written by Wellness Editor
Wellness Exists to Empower Health Conscious Consumers. Wellness.com helps people live healthier, happier and more successful lives by connecting them with the best health, wellness and lifestyle information and resources on the web.
View Full Profile Website: http://www.wellness.com/
Comments
http://www.wellness.com/blog/13302621/could-a-parasite-be-the-key-to-treating-autoimmune-diseases/wellness-editor
how i got my Ex lover back after a divorced by the help of DR NCUBE a marriage/relationship specialist. contact him if you need help WHATSAPP DR NCUBE ON +2348155227532
his email is..... drncube03@gmail.com