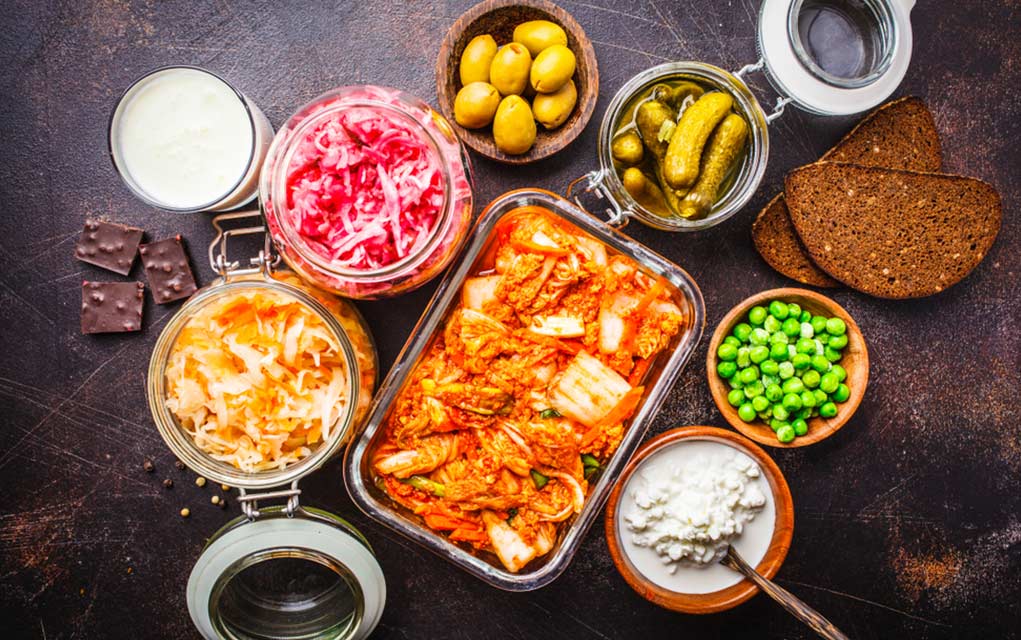 Gut bacteria might not seem like a cancer-fighting weapon, but as it turns out, it might well be. A recent study discovered that a type of bacteria in the guts of mice triggered an immune system response to tumor cells — which could have the potential to naturally ward off cancer.

Probiotics May Do More Than We Thought — Including Fight Cancer

Everyone has bacteria in their gut. In most cases, that’s a good thing. It’s helpful in doing things like digesting food and protecting our guts from harm. But now a new study published in the Journal of Experimental Medicine has indicated that gut bacteria may be able to do much more than we ever dreamed. Researchers observed the effects of gut bacteria in mice when exposed to certain types of cancer cells. What they found was that probiotic bacteria may activate an immune response within the gut that could improve the success of cancer treatments.

When these bacteria were introduced to cancer cells and combined with immunotherapy, patients with the combination treatment saw better results in tumor reduction than those without the bacteria. Conversely, the same study showed that introducing small amounts of antibiotics reduced the effects of treatment. That would seem to indicate that the gut bacteria were playing a role in fighting cancer, at least when combined with other treatments.

One of the reasons cancer can be so dangerous is that cancer cells trick the body into telling the immune system not to “eat” them. Immune cells called macrophages are scavengers that circulate throughout the body, and they look for cells that shouldn’t be there so those cells can be destroyed. But cancer can send a signal that stops the macrophages from destroying them, allowing the cells to continue growing and multiplying.

Antibodies that block this signal are being investigated by researchers, and the best results have come from studies where animals had more friendly gut bacteria. While that doesn’t guarantee that this will become a treatment for cancer, it’s one of the ways scientists are working toward finding new and better treatments. It’s also something that occurs naturally in the body, making it theoretically easier for a person to handle cancer treatments.

More studies are needed to determine exactly which kinds of cancers this may work against and whether there are ways to use this bacteria in other areas of the body. Right now, knowledge of how this response works is limited to the previously mentioned journal study, which was done in mice. The effects also need to be observed in humans.

This study shows promise for future cancer treatments and the opportunity to find additional ways to use the body’s own defenses for better health and new ways to fight back against illness. And it highlights the importance of maintaining a healthy gut that's thriving with healthy bacteria in all forms. To help improve your own healthy gut bacteria, talk to a doctor about whether or not taking a probiotic or other bacteria boosters might be an option.