Directory > Blog > Acetaminophen Use During Pregnancy and ADHD Risk

Acetaminophen Use During Pregnancy and ADHD Risk 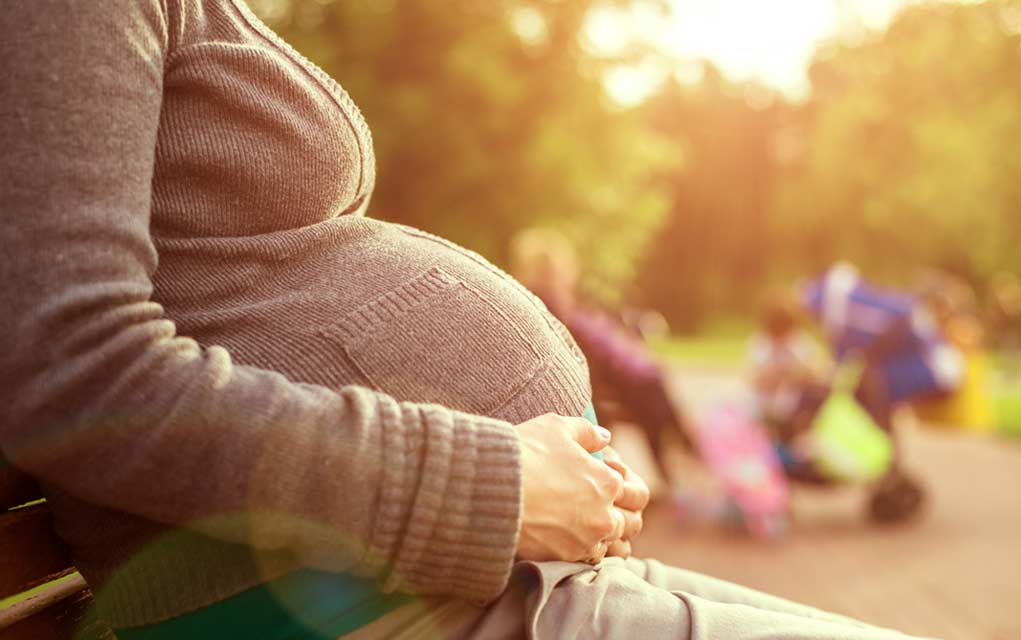 An estimated two-thirds of pregnant American women take acetaminophen for aches, pains, and fevers. For years, doctors have been saying the drug was benign and safe to take during pregnancy. As it turns out, it may not be as safe as we once thought. Studies have found that acetaminophen may be associated with a higher chance of developmental disorders like ADHD and autism. Long-term use of medications like Tylenol, especially late in pregnancy, pose a particular risk.

Acetaminophen May Be Linked to ADHD and Autism

A 2019 study published in the Journal of the American Medical Association Psychiatry found women who took acetaminophen (often sold under the brand name Tylenol) when they were pregnant had a higher chance of having a child with an autism spectrum disorder (ASD) or attention deficit hyperactivity disorder (ADHD).

Acetaminophen and ADHD and Autism Study

In the study, researchers tested umbilical cord blood to measure what may or may not pass through to the infant. They determined that the drug did pass on to the babies through the placental barrier. For those children who were exposed to acetaminophen, developmental disorders were more than twice as likely.

The study looked at 1,000 children whose mothers took prenatal acetaminophen. Of the group, nearly 7% had autism, 26% had ADHD, and around 4% had both autism and ADHD. Another 30% of them had some other type of developmental disorder. Only 33% of the children showed no signs of issues.

This isn't the only research on this problem. There have been at least two other studies that suggested a connection between ADHD and autism in children and the use of acetaminophen during pregnancy. Both of these studies relied on the mother's memory, rather than the blood of the umbilical cord, however, so this study may be the first to offer hard evidence.

Studies performed on rats found acetaminophen during pregnancy affected brain cells and altered some hormone levels, too. The changes could disrupt brain development.

Association, But Not Proof of Causality

While the research is troubling, it's worth noting that it only shows an association between the development of ADHD and maybe even autism and the mother's use of acetaminophen. It doesn't, however, prove a definite cause-and-effect link.

Doctors say it's far too soon to draw conclusions. They say much more research is needed. We should also point out that both ADHD and autism are complex developmental disabilities likely caused by many different factors separately or in conjunction with one another. It's worth noting that 70% of women in the U.S. say they took acetaminophen during pregnancy but 70% of children are most definitely not born with developmental disabilities. So while it may be concerning, and definitely worth taking into consideration before taking medication without pause during pregnancy, it's also not certain that they do anything more than alleviate headaches.

Pregnant women should talk about the pros and cons of taking acetaminophen with their doctors.

Are There Any Benefits of Taking Acetaminophen During Pregnancy?

Yes, there could be. Before writing off acetaminophen completely, it's worth asking a doctor. There are some cases where the benefit of the drug outweighs the potential risks.

Pregnant women who suffer from severe chronic pain, for example, could benefit. When severe pain is left untreated during pregnancy, it can lead to a wide range of other health conditions, including anxiety, depression, and high blood pressure, not to mention that chronic pain lessens activity and increase sedentariness which is incredibly unhealthy.

Another condition typically treated with acetaminophen is a high fever. When left untreated, high fevers during pregnancy can be extremely harmful to the fetus. Research suggests a high temperature in the first trimester can lead to birth defects, including congenital heart defects.

Most doctors agree there are certain cases where acetaminophen can give relief to the mother and fetus. Because there is an association between taking prenatal acetaminophen and a possible higher chance of ADHD and ASD, pregnant women should talk it over with their doctors before taking this or any medication. The research on the subject shows some troubling findings but so far, health experts caution it's way too early to say acetaminophen definitively causes ADHD or autism. More research is needed. And in the meantime, maybe we can be more mindful and choose carefully when the benefits outweigh the risks.

Written by Wellness Editor
Wellness Exists to Empower Health Conscious Consumers. Wellness.com helps people live healthier, happier and more successful lives by connecting them with the best health, wellness and lifestyle information and resources on the web.
View Full Profile Website: http://www.wellness.com/
Comments
http://www.wellness.com/blog/13300942/acetaminophen-use-during-pregnancy-and-adhd-risk/wellness-editor
Regardless of your personal stance on vaccines, it is no coincidence that as the number of vaccines forced into the bodies of babies and children has dramatically increased, so have rates of Autism. It is a fact, not an opinion.
Our use of plastic products containing chemicals now known to be harmful such as BPA, etc. also increased dramatically along with rates of Autism.
Once the "powers that be" are willing to confronts realities such as these, MAYBE we can make some progress.
Posted by Peaceful Warrior
http://www.wellness.com/blog/13300942/acetaminophen-use-during-pregnancy-and-adhd-risk/wellness-editor
Something changed in a big way about 40-60 years ago. Autism virtually did not occur prior to that time. What occurred or became common around that time? A few possibilities are BC pills, GMO foods, vaccinations. Surely there are other things, perhaps from the Korean war, who knows, but something changed !!
Posted by Bill Black
http://www.wellness.com/blog/13300942/acetaminophen-use-during-pregnancy-and-adhd-risk/wellness-editor
My son was diagnosed with autism around 1 and I remember my wife taking Tylenol for pain and so on ,hate to think we contributed to his development in a negative way .
Posted by William Sanchez
http://www.wellness.com/blog/13300942/acetaminophen-use-during-pregnancy-and-adhd-risk/wellness-editor
We'd love to hear from you. Please leave a comment, below.
Posted by Editor