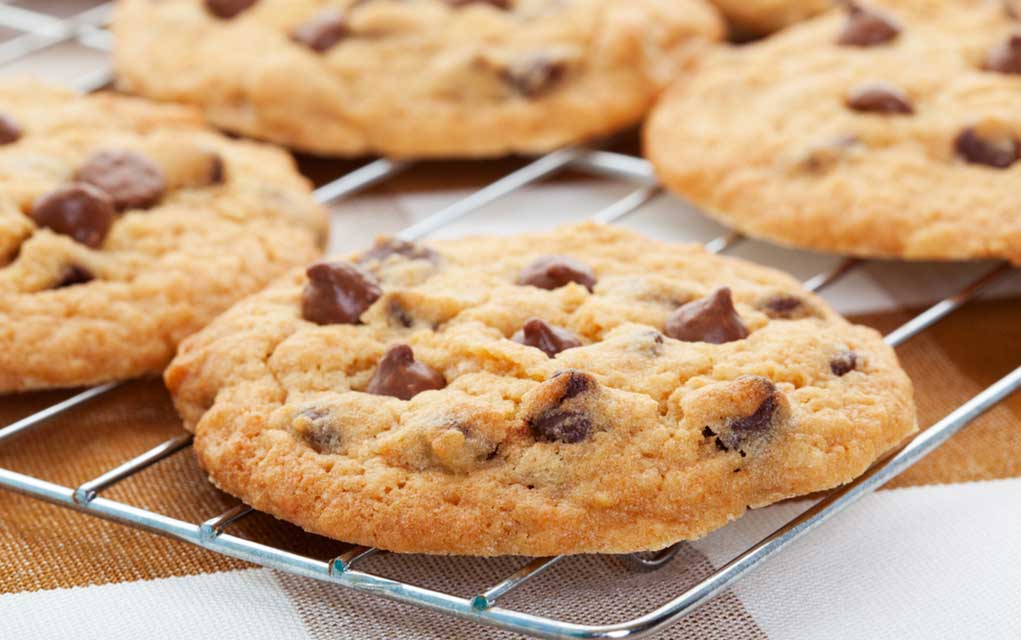 Many experts link drinking too many sugar-sweetened beverages to weight gain and related conditions such as type 2 diabetes. But do diet drinks made with artificial sweeteners also contribute? A recent study showed that consuming artificially sweetened beverages with carbohydrates could boost our risk of insulin resistance, but not at all in the way the researchers thought they would.

Yale University researchers recently compared the effects of artificially sweetened beverages on our bodies to the impact of drinks sweetened with sugar. They wanted to know if the use of artificial sweeteners degraded the ability of the body to detect sweet tastes over time. This is important to know because tasting a sweet beverage or food causes our bodies to release insulin and if that ability to taste sweet flavors is decreased, so too is the ability to regulate blood sugar—in other words, it might impact insulin production.

They compared study participants who did not ordinarily drink beverages flavored with artificial sweeteners and gave the control group sugar-sweetened drinks so they could compare any taste degradation. They used MRI scans to detect changes in brain activity during various tastes.

Artificial Sweeteners and Insulin Resistance Not the Real Problem

And it was that group, the control group, that showed changes in their insulin sensitivity. So it turns out that carbs plus sugar may be the real culprit when we are trying to avoid developing insulin resistance. See, when we eat carbohydrates, our glucose (blood sugar) levels rise, and insulin levels also increase to combat the rise in blood sugar.

Our glucose levels then return to healthy levels. However, when someone is insulin resistant, the blood sugar doesn't fall potentially resulting in weight gain and ultimately type 2 diabetes may then develop.

So the researchers expected the two types of sweeteners to have a similar result—sweet taste leading to insulin deployment. But the researchers actually got unexpected results when it was the added carbs in the drinks of the control group that made the difference. Their study showed that diet drinks on their own did not impact insulin sensitivity. Instead, researchers discovered that mixing artificial sweeteners and carbohydrates may be dangerous to some people and may contribute to insulin resistance as well as, eventually, type-2 diabetes.

Artificial Sweeteners and Insulin Resistance: Carbs Are a Key Player

The combination of sugar and carbs, or any sweet taste and carbs, may change our bodies’ ability to manage sugar consumption so it's not as though artificial sweeteners are in the clear here. As we develop insulin resistance, excess amounts of glucose may burden the pancreas. In addition, other organs, such as the liver, may be harmed. The potentially adverse results also include cognitive concerns, cardiovascular disease, and prediabetes.

Obviously this was one small study and more research is needed. But in the meantime, it probably won't hurt to check sugar levels in artificial foods and be aware that there are almost always hidden sugars in processed foods even if they don't seem sweet. Experts say that a soda, diet or otherwise, by itself probably won’t harm us in moderation. But for a beverage to accompany carbohydrates like a sandwich or pasta, choose water or an unsweetened beverage, such as herbal tea and consider eliminating carbs from your sweet choices—like having the ice cream in a dish rather than a cone.