Directory > Blog > The Effects of Weight Gain on Lungs

The Effects of Weight Gain on Lungs 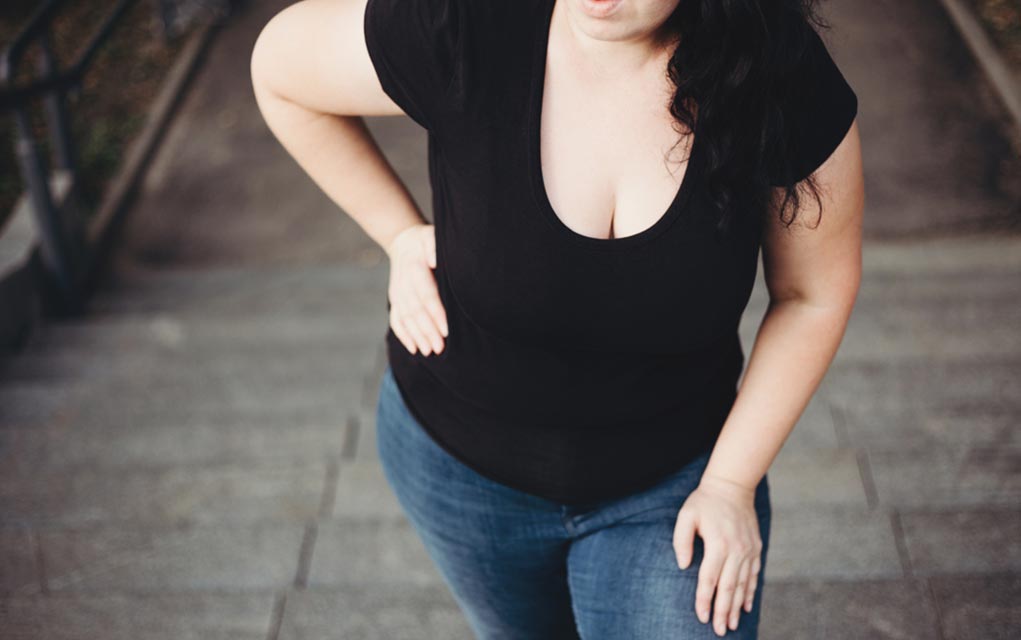 Lung health is one of those biggies most people don’t think much about until they notice a decline. There are several ways we can affect how well our lungs function, with lifestyle factors playing a significant role in many cases. But a big surprise to us anyway, is that weight gain is a big one.

The connection might not be intuitive or obvious, but body mass index (BMI) could have an effect on lung function. A roughly 10-year study that followed 638 asthma sufferers between 20 and 44 years old found a connection between BMI and deterioration of lung function. In this study, males who gained moderate amounts of weight were most likely to see the most damage. This was regardless of whether the participants entered the study with higher BMIs, meaning the act of gaining weight could be an even bigger factor than just being heavy.

Childhood weight gain could have just as strong of an impact. According to research on childhood obesity and lung function, at least half of people with COPD fail to fully develop their lungs during young adulthood — and childhood obesity likely plays a role in this statistic.

The damage may begin as “obese asthma,” likely the product of chronic inflammation and other structural changes that can occur with weight gain. Given the increasing worldwide obesity issue, this could have serious effects on the number of future COPD and asthma cases. Researchers believe many people could avoid chronic lung disease simply by maintaining a healthy body weight — and that starts with being a healthy, active child.

Obesity and the Aging Lung

Another study, this one following 3673 participants for over 20 years, found moderate to heavy gains in weight during early adulthood could hasten lung function decline in middle age. It also showed weight loss could reduce that decline. Smokers kicking the habit to improve their lung function should be aware that weight gain during smoking cessation could do them comparable harm.

Weight gain can lead to all sorts of health issues, including problems with the lungs. Of course, it may help to maintain lower body weight but what this really means is that those with a higher BMI may want to add lung function tests to their annual routine checkups just to be on the safe side and to catch anything early.