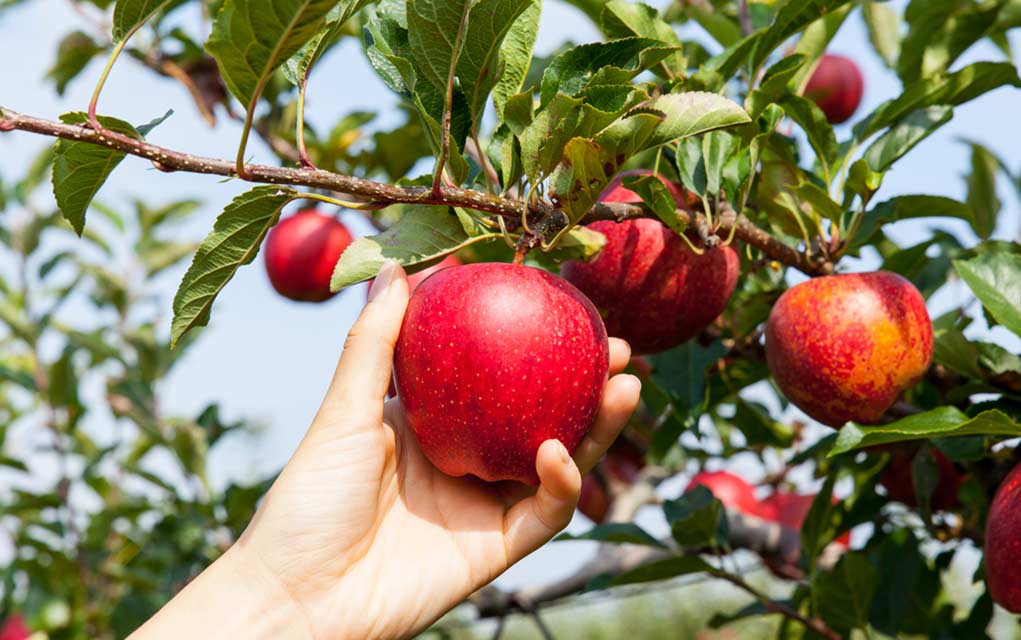 Served cold, fresh and crisp, an apple rewards us with a juicy mixture of tart and sweet with each crunchy bite. Is it any wonder that apples have inspired people to think of good health? Turns out there might have been a good reason and moreover, there may be a connection to Alzheimer's prevention. Apples contain flavonoids, antioxidants and vitamins that may all work together to reduce the risk of dementia and Alzheimer’s disease by as much as 48% to 75%. Flavonoids are found in other foods, too, like fruits, vegetables, chocolate, tea and wine. Adding a daily apple to your diet could be one good way to increase the number of flavonoids you consume and might help protect your brain from dementia.

Flavonoids in Apples May Prevent Alzheimer’s

Flavonoids occur naturally in many of the plant-based foods we eat. Apples are rich in flavonoids and subclasses of flavonoids. They are also rich in antioxidants, which have been associated with lowered dementia risk, too.

Neurodegeneration Research University of Massachusetts, Lowell, published a study about the link between consuming apple juice daily and a lowered production of beta-amyloid plaques in the brain. By reducing the production of plaques, the associated risk of developing Alzheimer’s disease or other dementias also decreased.

Other Compounds in Apples

Fisetin is an antioxidant that was discovered about 10 years ago. It’s a type of polyphenol that’s shown promise in preserving brain health. Fisetin is difficult to get through diet alone, but it is contained in some fruit superfoods, including apples.

Eating an apple a day provides flavonoids along with fiber, vitamins and antioxidants. While an apple per day won’t cure dementia, there is evidence that creating an apple-a-day habit along with drinking apple juice, may help reduce the risk of dementia caused by Alzheimer’s disease. Consider making apples a part of your healthy, well-balanced diet as a nutritious snack or a dessert that might help save your brain from cognitive decline.