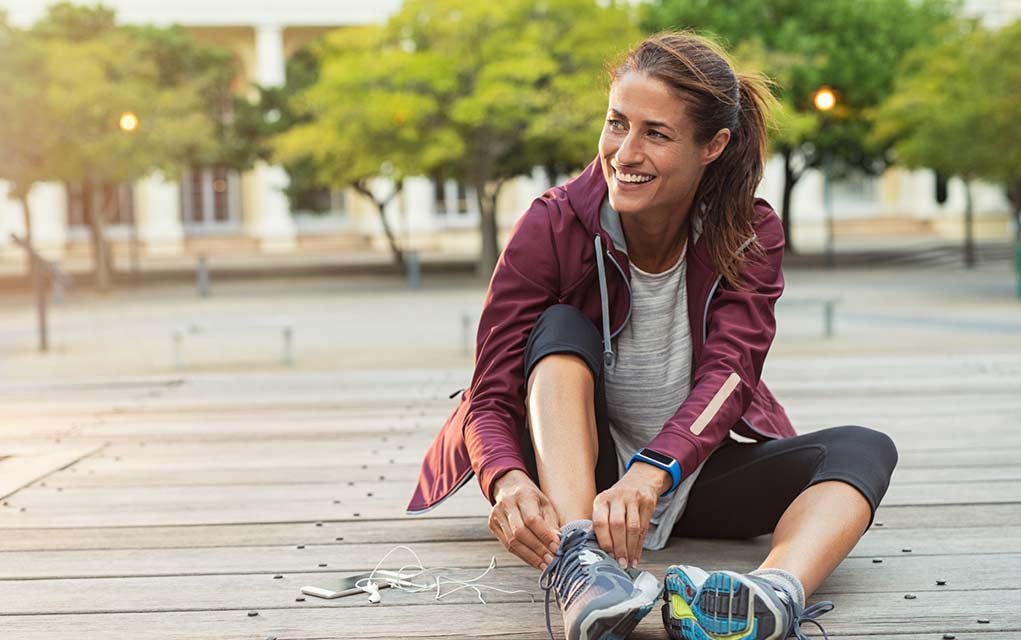 Physical fitness and exercise improve cognitive performance — that is, processing, attention and memory — regardless of age, says a new study. It's believed that physical activity causes actual physiological change within the brain, which, in turn, improves cognitive ability. While many of us believe the reasons to get active include longer lives, better function, and healthier retirements, this is another reason and one which may exceed the other benefits for those of us worried about cognitive decline.

Physical activity benefits the brain in a myriad of ways. Not only does exercise promote health within the brain it also increases blood circulation improving cognitive function, memory, problem-solving and sharpness. Exercise may also improve judgment and reasoning skills. Let's look at the science.

The Brain on Exercise

According to a recent U.S. News article, being in shape can help improve memory, preserve brain structure and increase focus, clarity and sharpness. But how? Researchers believe that exercise decreases inflammation while increasing blood supply to the brain, which, you might imagine, is very beneficial for brain cells. Some evidence even suggests that fit people have better insulated nerve fibers and stronger nerve connections.

Additionally, exercise releases several beneficial hormones, which are vital for brain growth. Moreover, these hormones help reduce feelings of depression and anxiety for a double-whammy of good things. Exercise also spurs the growth of new connections within the brain and as a result, the brain gets sharper. Who said it was school that made us smarter?

Although the connection between exercise and brain sharpness seems clear, researchers admit that you have to also consider the behaviors of healthy people, which can affect mental clarity as well. For example, fit people are less likely to spend hours watching TV and more likely to spend time in nature. They are also less likely to consume mind-numbing foods, such as refined carbohydrates and sugar. So incorporating these habits can further benefit the brain and take efforts a step further.

So, yes, exercise can make the brain sharper, but it should also be combined with healthy behaviors and a more fit lifestyle. Together, these factors can maximize brain potential.

Exercise Sooner Rather than Later

Exercise is beneficial, regardless of age. This means that we reap benefits even if we begin later in life. However, the positive effects of exercise are cumulative, which means we will get more out of it the earlier we start. The truth is, we will benefit more if we start earlier rather than later. However, for those who have yet to start, there isn’t, and won’t ever be, any better time than now.

The Benefits and Risks of Eating a Vegetarian Diet
Wellness Editor