The Effects of Alcoholism Part 2 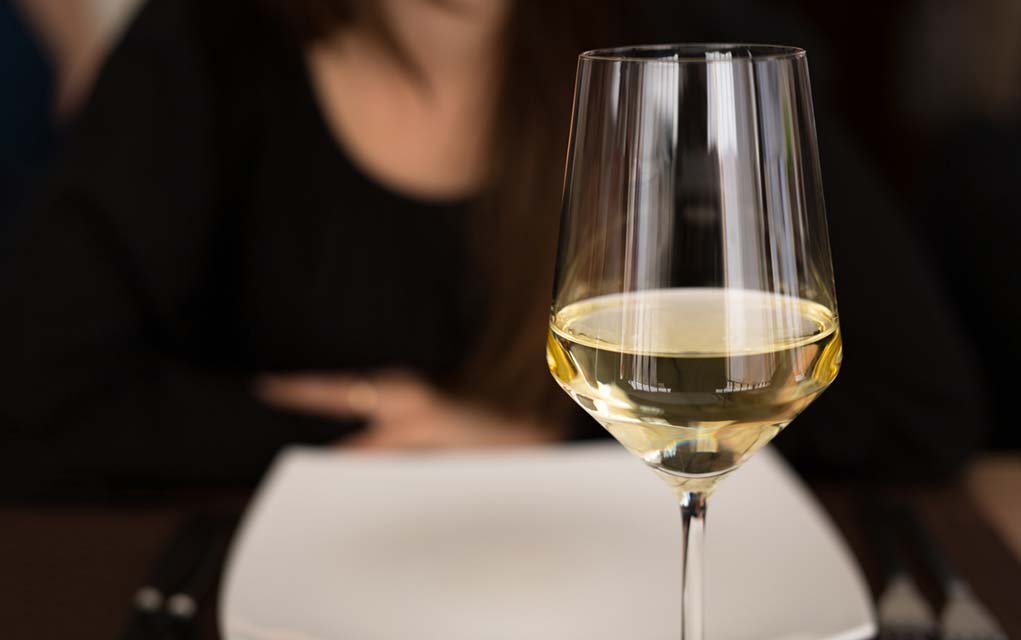 In this second part of our two-part series on the effects of alcoholism, our editors cover additional health challenges, alcoholism and relationships, and more. Be sure to check out part one if you haven't already.

We left off talking about the health problems that can be caused by excessive alcohol consumption. And, as you might imagine, there's more than we could cover in the first part, so that's also where we pick up. The National Cancer Institute has found that there is a strong correlation between alcoholism and certain types of cancer. For example:

The sad reality is that individuals who regularly abuse alcohol are more likely to engage in risky behavior, potentially putting themselves and others in harm's way. One of the most common risky behaviors is drinking and driving, legally referred to as driving while intoxicated (DWI) or driving under the influence (DUI).

According to the CDC, there are 29 deaths per day, or one death every 50 minutes, due to accidents caused by drivers operating vehicles under the influence. It can take anywhere from 30 to 120 minutes for alcohol to fully absorb into a person’s bloodstream. This means it's possible for a person to be impaired when they get behind the wheel before they show any outward signs. Alcohol consumption slows reaction time, impacts coordination of the hands and feet, blurs vision and disrupts a person’s ability to concentrate.

Excessive alcohol consumption has also been tied to an increased risk of violent behaviors and criminal activities, including:

Perhaps one of the most difficult facets of alcoholism to witness is the impact a user’s actions have on their personal relationships. While some people struggling with less severe forms of Alcohol Use Disorder, AUD, are capable of leading functional lives, those who have progressed to alcoholism may have a seemingly functional life teetering on the edge of having little control over many aspects of their lives, relationships included.

Even if a relationship doesn’t become abusive, the alcoholic’s partner may find themselves struggling with financial concerns and instability from things like the partner's job loss or excessive spending or risk-seeking behaviors such as gambling. Alcoholism may lead to a wide variety of social issues, leaving one’s partner making excuses for either untoward behavior or a lack of attendance. Alcoholics may also want to draw others in through their own addiction, attempting to get those around them join in their drinking, which may result in strained relationships as people back away from awkward situations.

Of course, alcoholism comes with its own host of behavioral challenges that strain relationships including moodiness, anger management, impulse control, and more. From outbursts to cheating, these all impact relationships in a very real way.

How to Find Help

Help is available for those struggling with alcoholism and for the people who care about them. The level of help necessary depends on the progression of the disease. While some people find voluntary and confidential support groups like AA (Alcoholics Anonymous) to be a sufficient starting point, others may need a different structure for support, or more intense therapy and treatment in an in-patient setting in order to safely work past the symptoms of withdrawal.

Residential treatment programs usually last anywhere from 5 to 90 days, depending on need and what insurance will cover. Intensive outpatient programs require daily check-ins at a treatment facility but are somewhat easier to schedule around work obligations, especially if a person is able to function and needs to work to support their family.

Resources for Treatment, Recovery, and Support

Getting help has come a long way. While it used to be that there was only one player in the game, AA, which some people struggled to accept with the religious component, is far from the only choice anymore. Now there are secular options and many more. Consider these as just the tip of a very large iceberg:

It’s important to remember that no two people are alike and there's no one “correct” treatment method that works for everyone with an alcohol disorder. It's important not to blame the person with the disorder if they have to try more than once, sometimes many, many, times to get sober. Of course, while no treatment plan will work if the person in question doesn’t really want help, trying and falling down is just part of the process and not an indicator of a lack of desire. Remember this is a disorder, not a choice. Those who persevere, though, often find great success with a combination of meetings, therapy sessions, behavioral therapies, and healthy lifestyle changes — all designed to help them cope with cravings and urges.

More than 15 million adults in the United States struggle with alcoholism. Individuals with a family history of substance abuse have a higher risk of developing their own dependency or addiction. But it's a dangerous reality for many as alcoholism has been linked to more than 200 diseases, including cancers. Excessive consumption of alcohol can cause memory issues, decrease cognitive abilities, and lead to poor decision-making. The most devastating part of alcohol abuse, called alcoholism, isn’t preventable, nor is it curable, but there is hope and it is treatable. Alcoholism is treatable through the use of abstinence or other behavioral therapies, group support, and a myriad of therapies designed to control cravings and triggers.

It takes courage for a person to recognize the symptoms of alcohol abuse and how it is impacting not only themselves but those around them. Alcoholism can kill, but seeking the right professional and peer support can lead a person to a healthier lifestyle with a much brighter future.

Written by Wellness Editor
Wellness Exists to Empower Health Conscious Consumers. Wellness.com helps people live healthier, happier and more successful lives by connecting them with the best health, wellness and lifestyle information and resources on the web.
View Full Profile Website: http://www.wellness.com/
Comments
http://www.wellness.com/blog/13296403/the-effects-of-alcoholism-part-2/wellness-editor
Obviously, nobody chooses to become an alcoholic. Factually, though, everybody chooses to reject and or accept alcoholic drinks; also, odviously, to accept such drinks repeatedly usually (not always) leads to alcoholism.Also, it is obvious that there are as many diferent kinds of alcoholics as there are different kinds of personalities. Most of us know a lot of very functional alcoholics; those who cannot do without their daily 2, 3, or 4 drinks; those who lead very responsible lives, never get "drunk"; but who "need' that afternoon and or evening drink or 2 to remain charming and stable.Some of us have the misfortune to know the drinker who is nice and normal , but who becomes mean and abusive on having 2 or more drinks.Alcohol is never healthy nor good. However, it has differing effects on different people.
Posted by Bobbie Sena