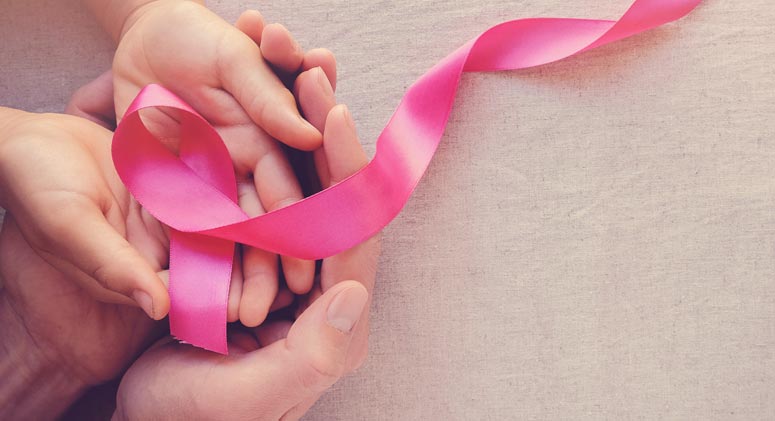 The American Cancer Society released some great news: U.S. cancer deaths have dropped by 27% over the last 25 years. Medical advancements and lifestyle factors (like reduced populations of smokers) have made the biggest impact. Poorer populations that can’t afford good healthcare are still about 20% more likely to die from cancer.

In an article published in CA: A Cancer Journal for Clinicians, The American Cancer Society announced cancer-related deaths have fallen 27%. The decline has been steady for a couple of decades: roughly 1.4% each year for women and children and 1.8% each year for men. Despite these declines, cancer remains the second most common cause of death across the world.

Since 2005, the percentage of U.S. smokers has dropped from 20.9 to 15.5, actively reducing rates of several types of cancers. Cancers attributed to cigarette use include those affecting the pancreas, cervix, liver, nearly every part of the digestive tract, and the lungs.

Advances in cancer treatments have also affected survival rates -- but better treatment options are meaningless to those who can’t afford them. Over the past few decades, the disparity in death rates between the richest and the poorest U.S. regions has risen to about 20%. Much of this is due to differences in health insurance, which leads the underprivileged, who can’t afford decent coverage, to postpone or forego medical appointments. On a positive front, the disparity of cancer deaths between Caucasians and people of African descent has shrunk from 33% to 14%.

Cancer deaths might be falling in the U.S., but we still have a long way to go before we see success across the board. Until then, it’s up to us to focus on what we can do to reduce our individual risks. This means not smoking, keeping alcohol use to a minimum, eating a balanced diet, exercising regularly and scheduling regular wellness exams.

Can We Slow The Brain From Aging in Just 15 Minutes a Day?
Wellness Editor