Directory > Blog > Could the Meat in Your Diet Lead to Depression?

Could the Meat in Your Diet Lead to Depression? 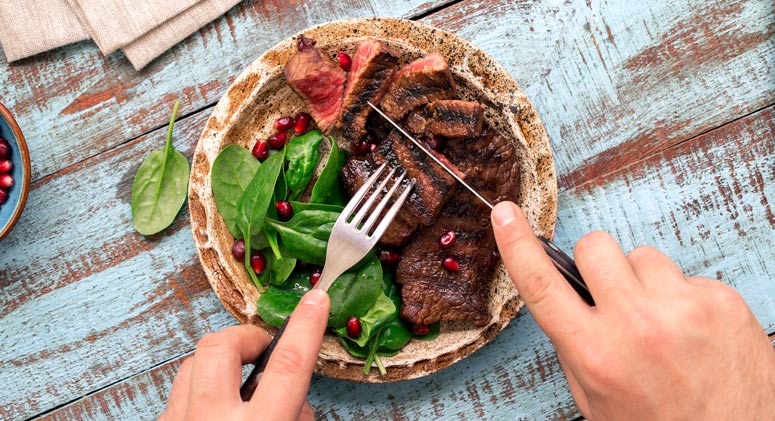 The meat in your diet might be affecting far more than your risk of high cholesterol and heart disease. A meta-analysis recently published in BMC Psychiatry suggests a diet high in meat could actually increase your risk for depression.

The World Health Organization (WHO) reports over 300 million people across the globe living with depression, and their numbers are increasing at an alarming rate. The costs this can have on both individuals and society can be great, especially when you factor in healthcare expenses, lost work productivity, and lost wages. Because of this, researchers are looking at diet as one possible key to the growing depression epidemic.

Researchers sifted through PUBMED and EMBASE electronic databases, looking for studies that examined relationships between meat consumption and depression. After reviewing 376 studies dated up to March 2017, they found eight that met their criteria.

Of those eight, six studied the prevalence of depression in relation to the amount of meat regularly consumed. Three of those studies suggested high levels of meat in the diet could moderately increase a person’s risk of developing depression.

Much more research will be needed in order to pinpoint the differences in the studies and how those findings compare to other, more specific studies. For example:

Given these early findings, further studies are likely to follow.