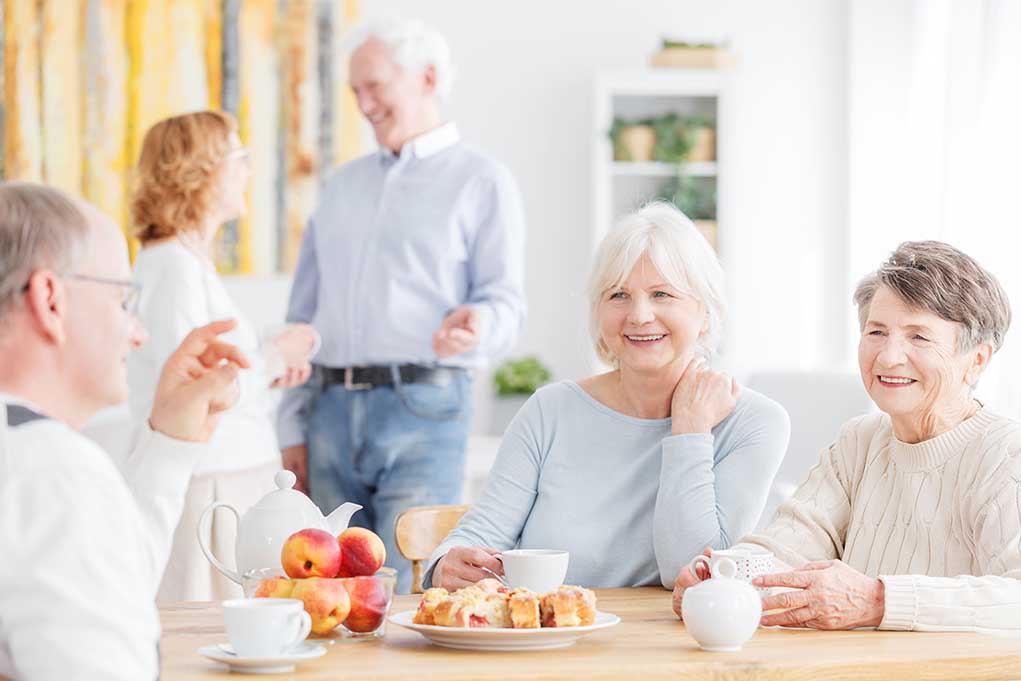 When dementia strikes the losses are often life-shattering. Whole families suffer, but the greatest victims are the dementia patients themselves as everything they've known begins to slip away.

Resources are out there but they’re limited and once dementia has progressed enough to become noticeable, the damage often already too severe to reverse. All hope may not be lost, however. Research is finding certain cognitive approaches could slow mental decline and improve quality of life. “Memory cafes” could play a vital role in this process. Here’s how.

Neurodegenerative diseases are generally incurable, and dementia is no exception. Treatments are available, but they only offer minor slowing of symptom progression (at best). With little to no help, sufferers and their caregivers have little choice but to make the most of whatever remains and to soldier on.

But research has begun to show the benefits of certain cognitive approaches that engage the mind and work the memory. Harnessing the power of nostalgia could improve some patients’ recall, for example. Some experts are now exploring the limits of music and reminiscence therapy, which may improve functioning in mild to moderate dementia. And then along came a new idea.

Memory cafés have made recent headlines as refuges for people affected by dementia. Usually held in cafés or community buildings and other public establishments, these places serve as hubs where those with dementia can enrich their minds and caregivers can find social interaction. Often run strictly by volunteers and nonprofit groups, they aren’t available in all areas just yet, but the idea appears to be gaining traction.

Each one is set up differently, but many offer regular activities like bingo, gentle workout routines, massage, sing-alongs and group word games. Some even organize outings. Meetups are designed to benefit everyone involved, enriching people and their futures through cognitive approaches while giving caregivers safe environments to interact with other people who understand their struggles.

Social interaction is a necessary part of maintaining good mental health and we all need a place where we can feel comfortable and understood — but those with dementia and their caregivers both face unique challenges on this front. Dementia can be incredibly socially isolating and the benefits that come from these places are just ow being explored in depth.

Residents of the United States, the United Kingdom, Australia, Canada and Brazil can check out the official directory for local resources. And if there isn't one where it's needed most, there are resources there for how to start one, too.