Directory > Blog > Could You Have Aphantasia?

Could You Have Aphantasia? 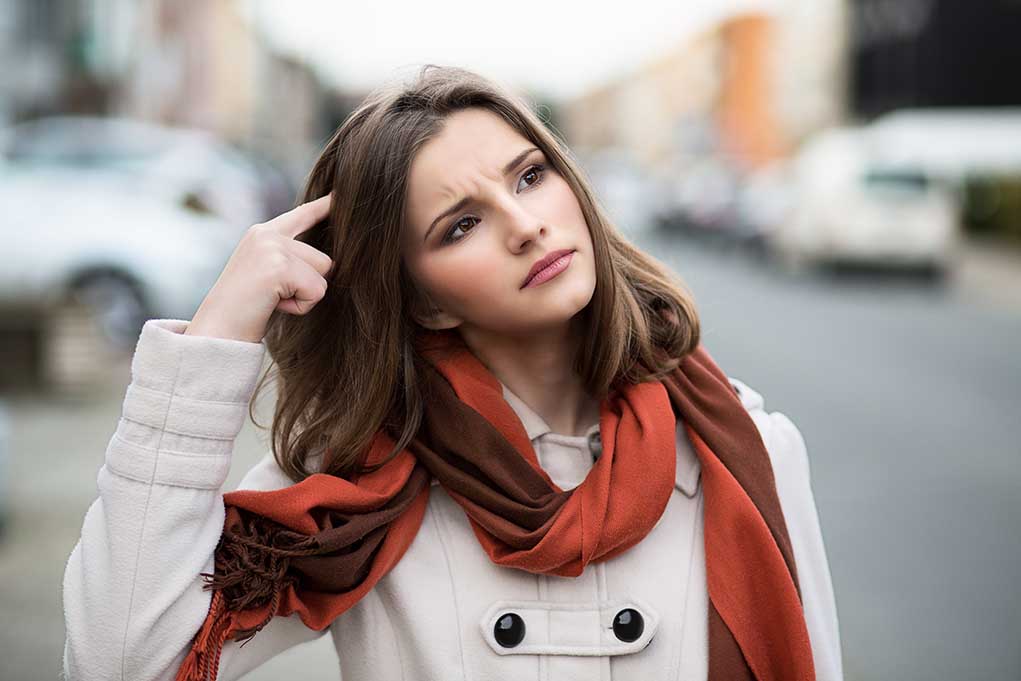 Picture a world filled with imagination, one in which every person can visualize their dreams until they become reality. Imagine, in the mind’s eye, a view of our ideal future, with every detail carefully planned. Envision a vacation on a tropical island. Heck, imagine an apple. Got it? Is it red and shiny and perfect? Not everyone can do that, though. Maybe you can't. And if so, aphantasia may be why.

Aphantasia is a rare condition that makes mental visualization difficult or altogether impossible. In its most extreme form, the sufferer cannot even conceptualize the idea of a mental image. Experts still don’t fully understand this condition, but they do know that it can have more than one cause.

Most cases of aphantasia are congenital, so most who have it are born with it. These people spend their entire lives never once experiencing a mental image. Others develop the condition due to damage to the brain; acquired aphantasia often stems from head trauma, stroke or seizures. In some cases, aphantasia occurs alongside mental health issues.

But none of this is to say that aphantasia is a mental condition or something to fear. Those who have it may not even realize they're different from those who don't and neither should be categorized as more "normal" than the other.

Aphantasia can affect a person’s ability to recall details on specific items, people or places they’ve seen. Without the ability to effectively picture any of the above, attributes like color and other finer details are more easily lost. Because of this deficit, people with aphantasia often have a harder time recalling episodic memories, and they may find memorizing word lists easier than attempting to take and preserve mental images.

Only 26.22% of people with this condition feel it affects multiple senses, with visual impairment being the most common complaint. This means some sufferers are capable of imagining smells, sounds and other sensations despite being unable to imagine any visual aspects. This condition commonly affects the vividness of dreams as well.

Aphantasia is rare, though it appears that many just don't know they have it so it may be less rare than we currently think. In general, it doesn't seem to trouble most who have it but a doctor may be able to help with coping strategies for those who do feel bothered by it.

Written by Wellness Editor
Wellness Exists to Empower Health Conscious Consumers. Wellness.com helps people live healthier, happier and more successful lives by connecting them with the best health, wellness and lifestyle information and resources on the web.
View Full Profile Website: http://www.wellness.com/
Comments
http://www.wellness.com/blog/13305101/could-you-have-aphantasia/wellness-editor
"Only 26.22% of people with this condition feel it affects multiple senses, with visual impairment being the most common complaint." This percentage by itself calls into question how accurate the science is in this article. How the brain works is hugely complex, and this article quantifies this feeling to the hundredth of a percentile. I would love to read more on this topic.
Posted by Howard Lyon
http://www.wellness.com/blog/13305101/could-you-have-aphantasia/wellness-editor
I can't imagine what it would be like to have aphantasia, irony intended. To me that seems as terrible a loss as sight or hearing. I would feel absolutely crippled by the loss of my mental imaging ability and my career as a graphic artist would be over.
Posted by Martin