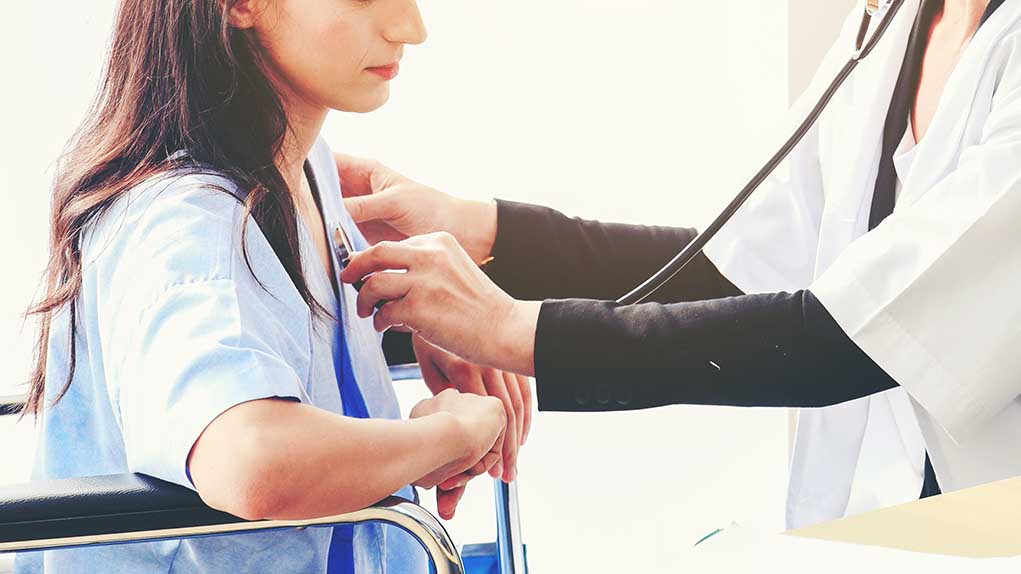 When it comes to heart attacks, most people think of crushing chest pain and shooting pains in the left arm. They often also think of men. Which makes sense since it's men who are more likely to experience these particular symptoms. But for women, the symptoms of a heart attack may be (and often are) different. Ok so maybe you knew that, but did you know that women may also be more susceptible to the MINOCA heart attack. Since knowledge is power, let's look at this type of heart attack.

What is a MINOCA Heart Attack?

Most heart attacks occur due to blockages in the arteries. But a MINOCA heart attack doesn’t come from arterial blockages. MINOCA, which stands for Myocardial Infarction with NonObstructive Coronary Arteries, means that the heart attack happened without the typical factors that cause this kind of coronary event. While many medical professionals say these types of heart attacks are minor, there is increasing concern that these attacks are becoming all too common in women.

Is This a “Serious” Medical Event?

Anything that might cause harm to the heart should be considered serious, but not all medical professionals see MINOCA heart attacks to be as troubling as the more “standard” types of cardiac events. That’s generally because the arteries aren’t obstructed. So there may be less need for follow-up procedures, such as a stent or a coronary artery bypass, which reduces the risk of additional complications and negative outcomes. That's all well and good but lets not dismiss these heart attacks out of hand as "small" — to do so would be foolish and inaccurate.

Why Are Women Affected More Often?

How Can We Reduce Our Heart Attack Risk?

“Broken heart syndrome,” also called stress-induced cardiomyopathy or Takotsubo cardiomyopathy, occurs almost solely in women and can be fatal. So it’s technically possible to die from a broken heart.

To reduce risk, women should eat a healthy diet rich in vegetables and greens, keep stress under control, exercise, and quit smoking. And it might be wise to check with a doctor about medical ways to reduce risk as well. And, we always advise people to get a second opinion, too. If you feel that your symptoms are being dismissed or your MINOCA heart attack is being treated as less serious than it feels, you should find a new doctor and insist on being taken seriously. No matter whether a heart attack is MINOCA or another type, it’s a dangerous medical event that shouldn’t be downplayed or ignored.

Right now, the treatment options for MINOCA heart attacks are somewhat limited because coronary artery blockage isn’t a factor. But as doctors and researchers learn more about this cardiac issue, there may be additional treatments offered. In the meantime, women should feel supported by their physicians and willing to demand the best care.