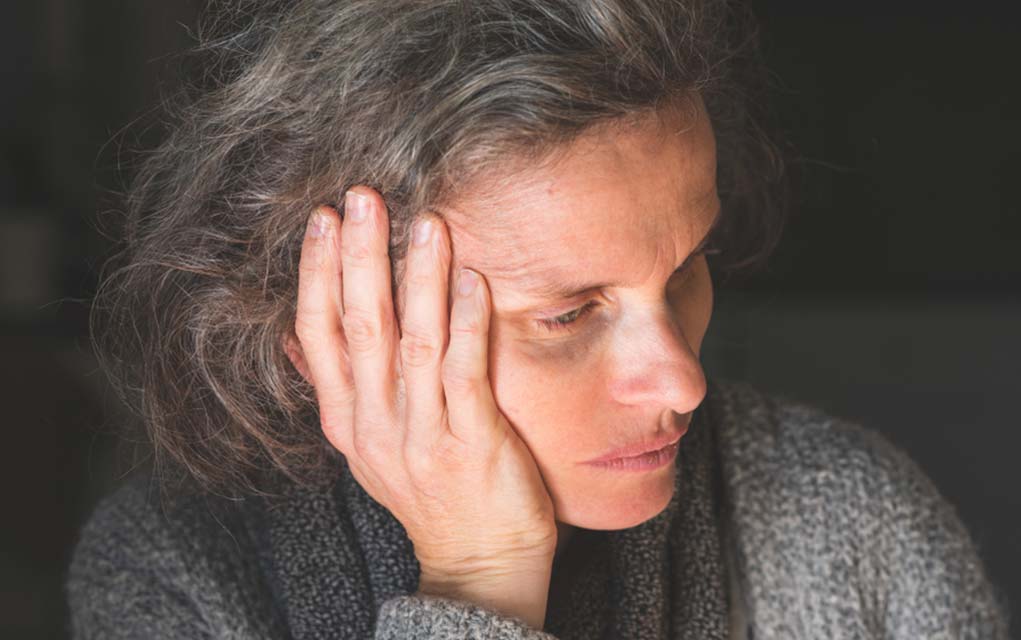 Multiple sclerosis (MS) has been one of the greatest puzzles in modern medicine. No one has been able to fully solve it, yet. A recent discovery, though, could bridge what has long been a gap in our understanding of MS progression. Even more, researchers may have landed on a breakthrough that could well open the doors to a permanent cure in humans.

MS is a chronic, progressive disease that causes widespread inflammation and degeneration in specific areas of the nervous system. Many people who suffer from the condition experience pain, muscle weakness, vision problems and cognitive issues, but symptoms and disease progression can vary depending on the MS subtype and even the individual.

The long-standing belief has been that MS occurs when the immune system mistakenly targets and destroys myelin, which insulates and protects our nerves much like the rubber coating around electrical wiring. The cause is still a matter of debate, but many experts believe certain viral infections may confuse the immune system into attacking its own nervous system cells.

Some findings have pinpointed a specific immune component that may be behind the damage, but the root of the problem might be more complicated than what experts initially believed. In an article recently published in Science Immunology, researchers explain that a process called autophagy, which usually clears out dead or damaged cells, appears to malfunction in people with MS.

Likely as the result of a communication breakdown between immune cells, crossed signals make it impossible for the body to clear out old myelin cells. The backup of dead cells, in turn, renders the system incapable of repairing the damaged myelin. If these recent findings are correct, it may mean that MS isn’t the result of an actual attack on the nerves but rather an immune-triggered state of confusion among the cells charged to maintain them.

Turning the Tables on MS

Using mice bred to exhibit MS-like symptoms, the researchers found they could trigger normal cell maintenance by supplementing the animals with a sugar called disaccharide trehalose. Found in some plants and fungi, the sugar compound shows promise in treating MS and other neuroinflammatory conditions, all of which tend to worsen as patients age. As a result of this research, new ideas on treatment with disaccharide trehalose and its effects in human subjects could reveal new treatment options for people with MS.

Neurodegenerative diseases like MS currently leave sufferers with few treatment options and zero solutions for long-term management. This new advance could push how doctors approach these diseases in an entirely new direction. And that's exciting news for those of us anxiously waiting for a breakthrough.