Think You Know Yourself? Surprise! 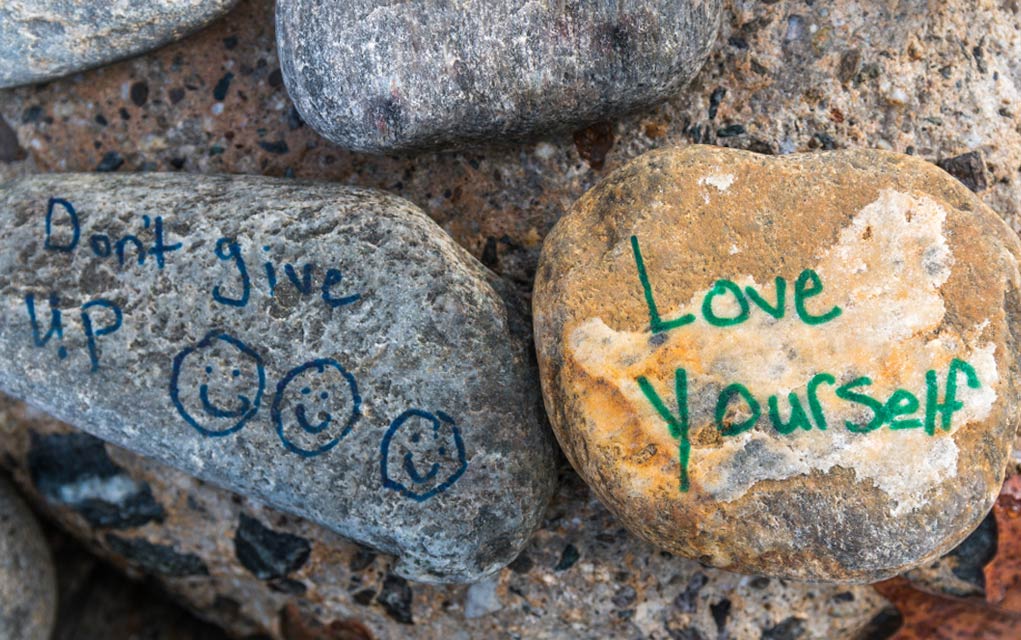 We’re with ourselves 24/7. We know every detail of our own lives, every secret and mistake, every hardship, every triumph and accomplishment. It should be safe to assume we each know ourselves better than anyone else possibly could. But maybe we should think again. Most of us might be surprised to find out that we’re less familiar with our strengths and weaknesses than we realize, especially when it comes to capability and intelligence levels. Check out just how far off the mark most of us are. Hint: It's not just a little.

Back in 1999, psychologists David Dunning and Justin Kruger published a paper detailing people’s ability to assess their own skills and intelligence levels. Surprisingly, they found that the participants with the worst test scores tended to overestimate their abilities the most. However, even people who were skilled in certain areas tended to see themselves as more capable than they were.

One reason for this effect, they found, is ignorance of ignorance. Most areas of study require years to master, with layers of foundation that must be laid before a person can achieve the next level of understanding. Someone just mastering basic math might overestimate their competence in more advanced areas, for example; an avid reader might assume a higher aptitude in grammar and vocabulary despite never formally learning either as a course of study.

When we have no idea just how much information we’re missing, we can render ourselves clueless about how much we still have to understand and in our own minds elevate our own knowledge well beyond its actual level. This issue is often harmless, with egos being the greatest casualties. But some instances can be more serious, such as this evidence that junior medical students often dangerously overestimate their skill levels.

The biggest alert the Dunning-Kruger effect raises is that ignorance can compound itself. Psychology Today explains that an inability to comprehend one’s own limitations accurately is in itself a limitation; all too often, we close ourselves off from opportunities to learn simply because our limited understanding of a subject gives us the false impression that we have nothing left to grasp.

Improving our Aptitude With Self-Assessment

We can fight the Dunning-Kruger effect by consciously choosing to be more open to the idea of being wrong. When we learn to treat criticism as an opportunity for growth rather than an attack on our character, we’re better able to take on a growth mindset. Simply put, we become more teachable when we accept how little we actually know.

We can practice better self-awareness by doing our best to be humble about our skills and knowledge, knowing there’s always more to learn. Take a step back, even when there doesn’t appear to be a need, and look for the lesson. Assume you know less than you're aware of at any given moment.

We might not know ourselves as well as we think we do, but there’s always room for self-improvement — if we allow it. We can start with accepting that we’re all fallible, with limitations and room for — even the likelihood for errors and that’s okay. Being open, and being willing to admit mistakes and grow from them makes us stronger and invites us into new ideas. And we might learn what we’re really made of in the process.