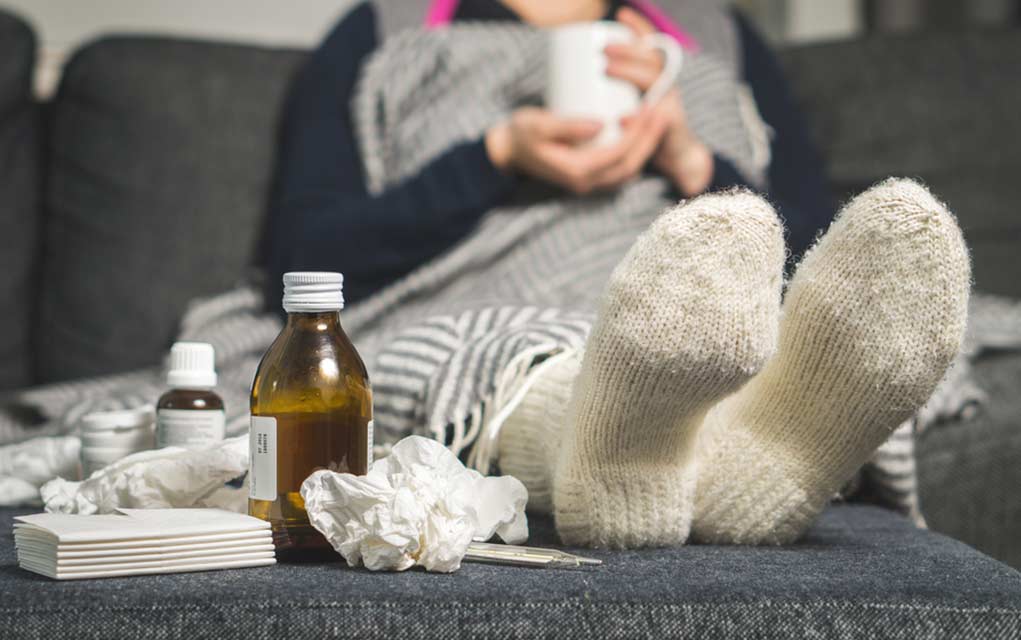 Researchers are still unsure of all the details as to what this may mean going forward, but they may have shed some new light on how we develop long-term immunity against influenza strains. More specifically, they’ve linked the strongest immune responses to the variants we were exposed to as children.

Up until 1957, H1N1 was the only known flu virus strain in humans. Since then, researchers have identified several other strains, which they classify by Lineage, Protein, Host, and Origin:

How we respond to a given strain might be far more complicated than whether or not our bodies simply recognize these proteins, however.

Creating Long-Lasting Immunity to the Flu

Results of a 22-year study covering 9,541 cases of H1N1 and H3N2 showed the strains we catch as children strengthen our immune responses specifically against that strain and only that strain. Even more, we don’t appear capable of adopting long-term immunity against any of the other flu strains we encounter later in life.

This phenomenon is likely why so few people born before 1957 were susceptible to the 2009 H1N1 pandemic, and why H3N2 has been so devastating to that same age group. Experts are still trying to understand this viral “imprinting,” but it could be one reason why yearly vaccination efforts seem to offer only partial immunity to much of the population.

The Role of Flu Mutation

Another issue is viral mutation, which can slightly alter the way strains evade (and invade) the immune system. All influenza viruses mutate rapidly to stay ahead of host defenses, but some strains, like H3N2, evolve faster than others. More research into how age-specific HA and NA responses persist, despite how these mutations could help formulate better defense strategies in the future.

The flu might still be a step ahead of us, but we’re quickly closing the gap. As experts shed more light on viral mutations and defenses, we can hope to develop better strategies against this yearly invader. Between 250,000 and 500,000 people die each year from the flu worldwide, and we'd really like to get ahead of that curve.