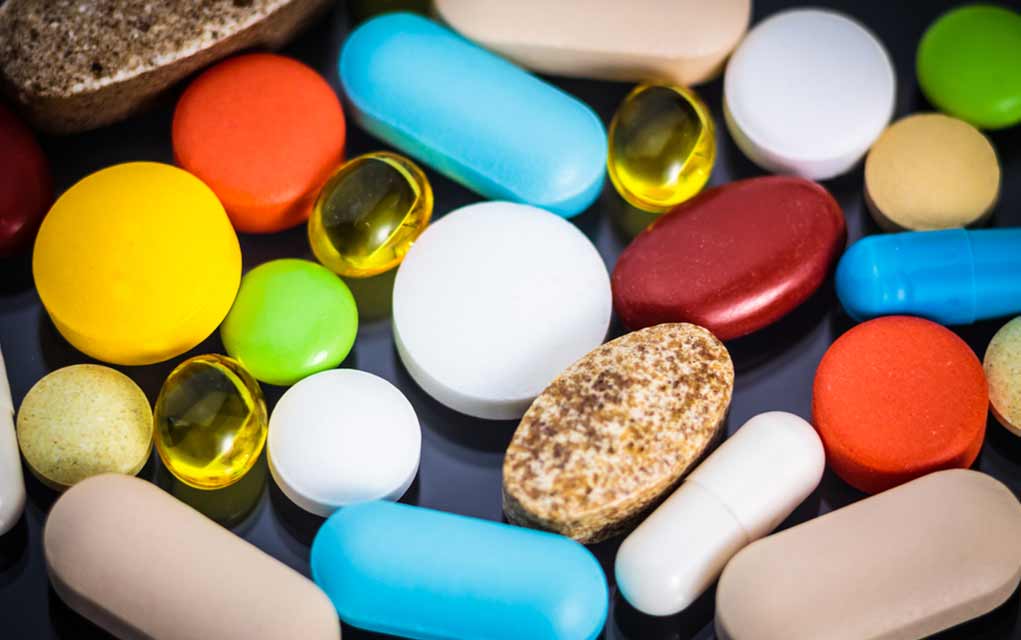 Many of us tend to think about over-the-counter (OTC) drugs as being safer than their prescription counterparts, maybe because there are no gatekeepers holding us back from using them at our discretion. In truth, over-the-counter medication is still medication and each can have serious health risks of their own but this is especially true when we combine them with other drugs. Though this list is not intended to be exhaustive, here are 21 combinations that could be especially dangerous.

How many of us take ibuprofen, naproxen or another NSAID whenever pain or inflammation hits without any worry about how the med might mix with others in our regimens? Well it's probably time to rethink how often and how easily we take NSAIDs as these drugs have several interactions users need to be aware of:

Even low-dose aspirin can interact with medications in dangerous ways. Here are a few:

Antihistamines are generally safe when taken at recommended doses, but there are a few interactions users should know about:

Antacids containing calcium and other minerals can have a chelating effect on certain medications, affecting their potency. Some interactions include:

Most OTC medications are safe when taken occasionally, as directed, and at their lowest effective doses. But serious risks increase with every medication a person adds to their regimen and OTC medications are not exempt from causing problems—in fact, because they're often taken without medical supervision and so casually, they may actually be more dangerous than adding a newly prescribed medication.

Consumers should always check medication labels for warnings, and for those with existing prescribed medications, never add an over-the-counter remedy without first consulting your doctor and a pharmacist.