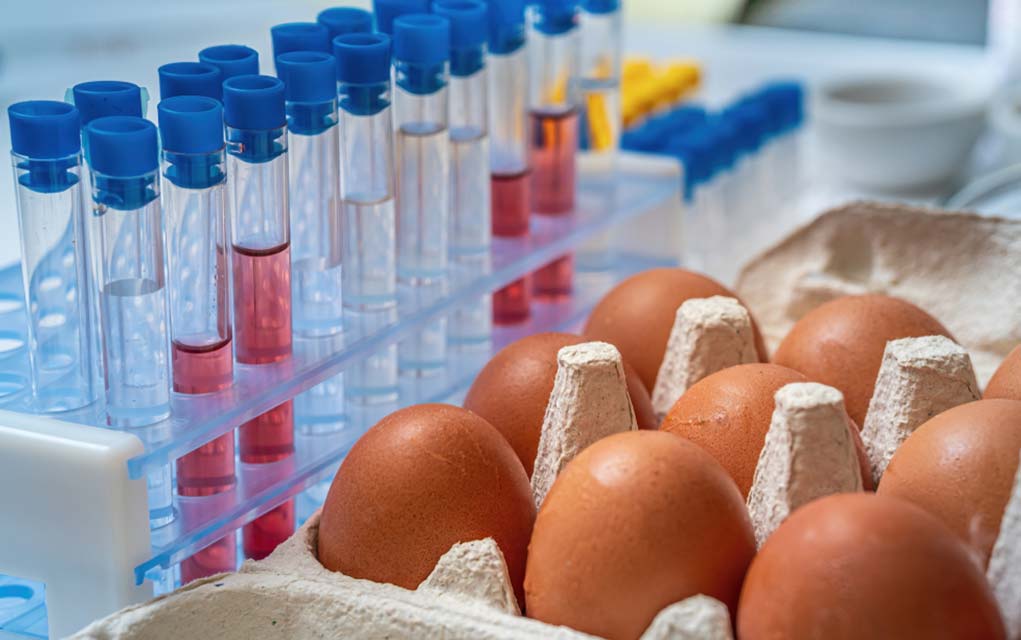 Bacteria influence our bodies in ways even experts struggle to understand. Invaders can ravage a system, some attacking with such speed and fury that they can overwhelm and kill their hosts despite all efforts to stop them.

In some cases, the damage and waste products bacteria leave behind could be equally as devastating. Some bacteria might even contribute to many different autoimmune and neurodegenerative diseases.

Biofilms and the Body

Ever see a floor or a countertop that’s gone too long without maintenance, and despite nothing sticky or gross getting on there, it still needs a good scrubbing to get clean? That grime is dust and biofilm, which occurs when bacteria clump together and form a protective barrier around themselves. Researchers have observed biofilms on nearly every type of surface, but until recently, they were unaware that these bacteria were producing these compounds inside people.

Researchers at the University of Saskatchewan recently published an article in PLOS Pathogens on the links between bacterial biofilms and human disease. Their research expands upon previous findings that salmonella in the gut can trigger reactive arthritis, an autoimmune condition that causes painful inflammation in the joints. This alone is a breakthrough that's likely to produce dozens of breakthroughs and so on. But in the course of their investigation, the team also came across an even bigger discovery.

Salmonella biofilm is made up of a compound called curli, which is an amyloid, the type of protein that contributes to destructive plaques in the brain. Previous research has connected amyloid proteins to neurodegenerative diseases like Alzheimer’s and Parkinson’s. Some experts have theorized that certain bacteria in the gut may cause the body to produce excessive amounts of amyloid in the brain. Now, they’re investigating the possibility that the bacteria themselves are producing much of these proteins.

The researchers still have many questions about how curli can cause so much damage, but they may have found a genetic connection to the autoimmune component. People with a gene called HLA-B27 might be predisposed to wage stronger immune responses against curli. Whether HLA-B27 increases risk factors for both reactive arthritis and neurodegenerative diseases remains to be seen. But this breakthrough and the one we mentioned above, has put biofilm in a new light and given researchers some new pathways to explore.

Written by Wellness Editor
Wellness Exists to Empower Health Conscious Consumers. Wellness.com helps people live healthier, happier and more successful lives by connecting them with the best health, wellness and lifestyle information and resources on the web.
View Full Profile Website: http://www.wellness.com/
Comments
http://www.wellness.com/blog/13303181/biofilm-breakthrough-for-autoimmunity-neurodegenerative-disease/wellness-editor
Please continue this work for those of us who have OA and tremendous inflammation though out. Pain is constant rarely have tolerable pain
Posted by MARY ASTOR
http://www.wellness.com/blog/13303181/biofilm-breakthrough-for-autoimmunity-neurodegenerative-disease/wellness-editor
Great work! Would like to know more!
Posted by Sandra