Directory > Blog > It's Time to Assess Your UTI Risk

It's Time to Assess Your UTI Risk 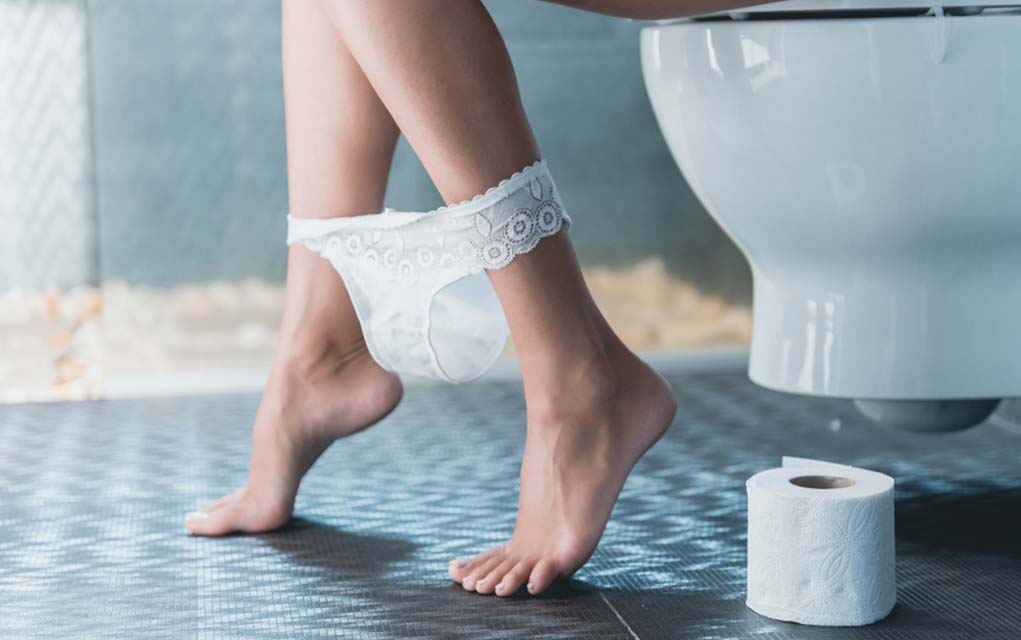 A urinary tract infection (UTI) can be miserable. The pain and burning during urination makes it difficult to think about anything else, and the frequent urge to urinate might make it difficult to leave the bathroom or curtail activities. But most don't know that UTI's can even result in the spread of infection to other areas of the body and may even have serious consequences if left untreated.

Inherent Risks of Geeting a UTI

While there are some risk factors we might be able to change, there are others we can’t. Because of our anatomy, specifically the sorter urethra, women and those with short urethras are inherently at higher risk for UTIs. Also, during both pregnancy and menopause, hormonal and physical changes may increase the risks of UTIs. Research indicates genetics may also play a role in UTI risk.

It turns out that some people have built-in protection from UTIs that other people don’t have. This protective protein is called uromodulin. And, according to a recent study, the people who have more of it don’t get UTIs as frequently or as easily as the rest of the population. But how does uromodulin work, and what if you don’t have a lot of it? This crafty protein binds with UTI causing bacteria in the urine and stops it from attaching itself to the walls of the bladder, according to the study’s researchers.

The bacteria recognize sugar chains on the protein itself, and they bind to those chains very strongly. When they do that, they are carried away in the urine during the normal process of peeing, denying them the time or opportunity to latch on to the bladder’s walls where they could grow into a UTI. About 70 percent of the population has large quantities of this protein, leaving the other 30 percent with a higher risk of UTI development.

What Else Can Be Done to Avoid a UTI?

So, what if you’re in the 30 percent that doesn’t have more uromodulin? There are some other ways we can try to avoid a UTI. For example, make sure to pee when the urge hits. Holding back urine for a long period can contribute to UTI risk, especially if we make it a habit.

According to the Mayo Clinic, we should take care to drink plenty of liquids, and always wipe from front to back so we don’t move harmful bacteria toward the urinary tract. Additionally, we can reduce UTI risks by emptying our bladders immediately after sexual activity and avoiding the use of feminine products with chemicals that might be irritating such as douches or "freshening" agents. Using spermicide-treated condoms or diaphragms for birth control might also increase the risks of UTIs, so consider changing to a different method.

What to Do If You Have UTI Symptoms

If you have UTI symptoms such as burning when urinating or a frequent urge when you didn't need to go, reach out to your healthcare provider. While there are a lot of suggested home remedies for a UTI, and some argue that they often clear up on their own, complications may still occur and worsening is likely. UTIs may develop into kidney infections or even sepsis without effective treatment so it's not something to mess around with. Symptoms include pain and burning when you pee, foul-smelling urine, urine that looks cloudy, or frequent, strong urges to pee. Antibiotics might be necessary to treat the infection and prevent it from spreading to the kidneys or bloodstream.

For most people, a UTI is just a nuisance that’s easily treated with antibiotics and clears up quickly. But for others, it might be a serious problem that may lead to other health complications. Knowing our risks and modifying those we can are critical steps to avoiding UTIs and securing our overall health.