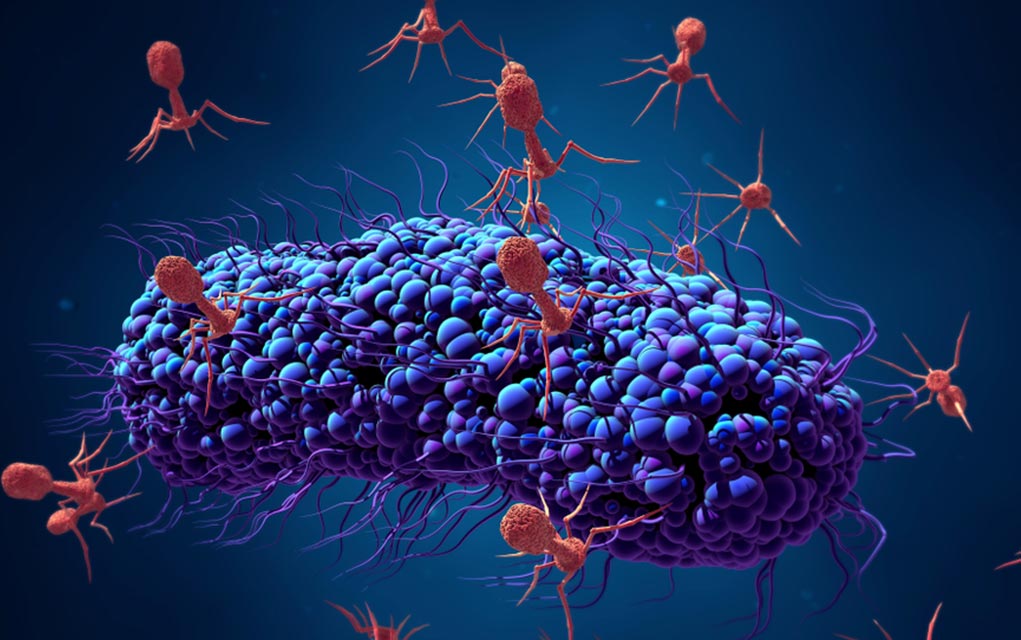 Research has found that between 90 to 100% of long-term, heavy drinkers may have fatty liver disease. FLD condition may be responsible for 44% of liver disease deaths, making it among the most preventable causes of mortality in the United States. But a new therapy may help balance the odds.

Doctors diagnose fatty liver disease when fat tissue makes up 5% or more of a person’s liver weight. The higher the fat composition, the more severe the disease. This unhealthy accumulation, which may at first be an attempt to protect the organ, can lead to inflammation, metabolic dysfunction and a slow decline in liver function.

Medline explains that fatty liver disease happens before alcoholic hepatitis and cirrhosis, both of which can put a person at risk for cancer. Medical treatments have been difficult to come by, so patients with this condition need to make lifestyle changes if they want a chance at reversing the damage. Quitting drinking, losing weight and getting active can all go a long way in saving a sufferer’s liver. In some cases, doctors may even consider doing a liver transplant to help prolong life in the worst cases.

New Approach to Fatty Liver Disease Could Save Lives

A team of experts at the University of California, San Diego School of Medicine connected an unlikely source to fatty liver disease damage: an imbalance in gut flora. In a study just released in Nature, the researchers explain how chronic alcohol use allows specific microbes, usually found in small numbers in healthy people, to grow out of control. These unhealthy bacteria produce toxins that appear to be responsible for a lot of the damage. Doctors have found one specific toxin, cytolysin, is present in about 90% of people who die of liver failure.

Enter the bacteriophage, or phage, the most prevalent type of organism on Earth. Phages are viruses that are harmless to us but deadly to certain types of bacteria. Scientists have found they can use specific phages to fight different bacteria, but up until now, they’ve only used them against infections.

In the Nature study, which used mouse and human models, researchers introduced phages against the types of bacteria that flourish in chronic alcoholism. By “editing” the balance of microbes in the gut, researchers found they could wipe out much of the toxin-related damage. More studies are on their way, but this could be the first of many therapies that directly target the gut to treat the source of an illness. If this treatment is as successful as early trials have indicated, it could be a real game-changer for people currently suffering toxin-related liver decline.

Alcoholic fatty liver disease is a serious problem, and we’re just beginning to understand all the ways this condition progresses. Phage therapy could bridge the gap between old approaches and the future of alcoholic fatty liver disease treatment. Just as importantly, it might open doors to treatments in other areas where current approaches have failed.