Directory > Blog > Salt Could Be Compromising Your Immune System

Salt Could Be Compromising Your Immune System 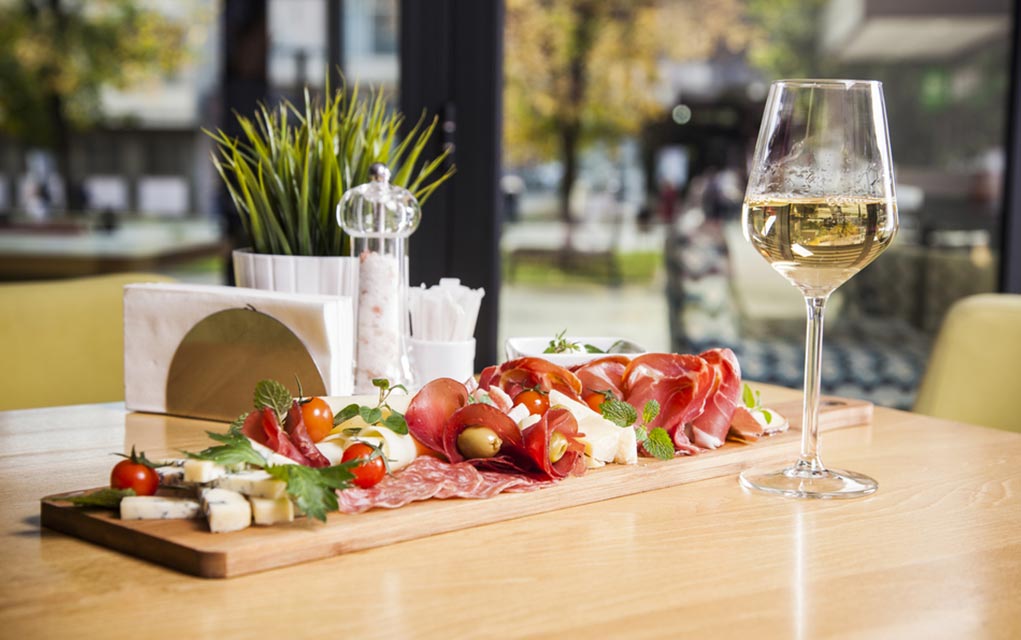 Are you always reaching for the salt shaker at mealtime? Do you eat fast food or processed food? Do you eat out? If you answered yes, then you are likely one of the 90% of Americans who consume too much salt in their diet. 90% of us! So that's most of us. But at Wellness we're concerned about this because new research shows that while those delicious crystals might ramp up the flavor, they can have an extremely detrimental effect on the immune system. We’re sharing the truth about salt today to help you stay safe.

How Much Salt is Too Much Salt?

Most of us are overdoing it with salt (sodium chloride). In fact, the American Heart Association (AHA) says that 9 out of 10 Americans consume well over the recommended daily intake almost every single day. The thing is that it seems so innocuous, right? It makes the food taste better and how could something so small have such a big impact? But it really does and the impact is a little shocking.

The Department of Health and Human Services (DHS) puts out dietary guidelines on this very important issue precisely because of the system-wide impact that our salt intake has. They recommend eating no more than 2,300 mg of sodium per day. That’s about the amount of plain salt that fits into a level teaspoon. But most people consume around twice that amount every day. This recommendation is important for a number of reasons. First, there is evidence that excess salt can raise blood pressure. Which most people handily ignore but hypertension directly contributes to our risk for stroke and heart disease.

New Research on Salt and the Immune System

As if that weren't enough, new research published in Science Translational Medicine also suggests that too much salt can have a harmful effect on the immune system. The research indicates that salt inhibits the body’s ability to destroy bacteria within organs, which could make it harder to fight off infection.Another study from the University Hospital of Bonn in Germany revealed a similar conclusion. Researchers worked with mice who had active E. coli infections of the kidney, feeding them a high-sodium diet. Immune response to the infection was significantly worse in comparison to healthy mice who ate just enough salt.

To find out whether these results were just a local effect on the kidneys, researchers also infected the mice with Listeria. They discovered that the full-body infection also worsened when the animals took in too much salt.Study leaders were surprised since earlier research indicated that excess salt actually resulted in faster healing for laboratory mice infected with skin parasites. Previous studies showed that macrophages (immune cells that attack and eat parasites) were highly active in the presence of salt. This led to the conclusion that salt has an immune-enhancing effect, but this new research calls that broad assumption into question.This is an important finding, but let’s talk a bit about what it means.

Researchers at the University of Bonn didn't just test their theory on mice. They also confirmed their results in a human study. They put volunteers on a diet consisting of 6 g of additional salt on top of their regular daily intake. That’s about the equivalent of giving participants two fast food meals every day.At the end of one week, the volunteers eating the extra salt had increased levels of glucocorticoids. These naturally-occurring steroids have many functions, such as the inhibition of inflammation. They also help our bodies respond to stress, as well as process sugar and fat. Glucocorticoids are also known for their immunosuppressant properties. In fact, a similar substance called cortisone is often used in medicine to treat certain health conditions, such as autoimmune arthritis. In addition to the raised glucocorticoid levels, scientists found something else. They extracted neutrophils from the blood of the participants and found that they were less effective at killing bacteria in the presence of a high salt diet.

While more research is needed to confirm these results, scientists are now speculating that reducing salt in our diets might help to fight bacterial infections. This may be especially important for anyone who is immunocompromised or suffering from chronic kidney infections. Salt intake has been questioned by leading doctors of nutrition for some time. But as the research catches up with observational studies, we're starting to see more and more that we all need to watch our salt intake more carefully, and for reasons far beyond what we previously believed.