Directory > Blog > When to See a Doctor for Stomach Pain

When to See a Doctor for Stomach Pain 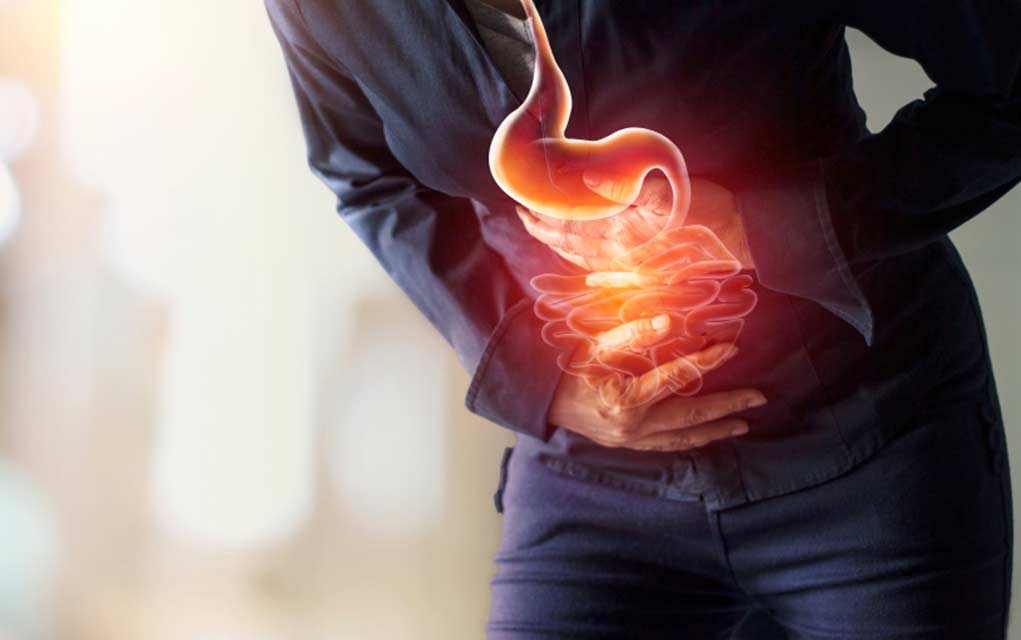 Many of us get stomach aches from time to time. And in general, having a stomach ache could come from eating too much or eating the wrong foods, but it could also be something more serious like cancer or an obstruction. So how do you know, and when should you be worried?

When is Abdominal Pain Serious?

All abdominal pain is not created equal. It’s important to know which types of stomach pains are worrisome. You may need to know when to check with the doctor, and when to take something over-the-counter and wait for the pain to subside. By having a good idea of which pains are significant and which are common, most of the time we can take care of many common issues at home.

There are a lot of structures in the abdomen, including organs like the stomach, appendix, intestines, kidneys, gallbladder and liver. The majority of stomach pain comes from things like overeating, gas and bloating, or eating something that causes some digestive upset for a short period of time. Cramping and an uncomfortably full feeling often comes from digestive concerns that aren’t serious and will go away in an hour or two. But localized pain that’s not going away, or that’s getting worse, could be the sign of something more serious.

Pain That Gets Worse or Doesn’t Go Away

There are some pains that are simple and short-lived, while other pains are complex and longer-lasting. So the first step to determining which type of stomach pain you're dealing with is to make some notes and see if it continues for a while, or not.

When a localized pain is getting worse or not going away, it could mean that there’s a problem with a specific organ—and medical attention should definitely be sought. It could be a transient type of pain that’s not there all the time, but persistent, sharp, or worsening pains in the abdominal area aren’t pains that should ever be ignored. Getting it checked out is the right way to make sure that it’s nothing serious, and if it needs treatment you’ll be getting good care.

Be sure to pay careful attention to any pain that feels like heartburn but radiates down from your chest. If it’s accompanied by shortness of breath, a lightheaded feeling, shooting pains down your arm, or pain in your shoulders, it could be a heart attack and not a gastrointestinal problem at all. Make sure to seek quick treatment, just in case. If it turns out to be something less serious, at least you’ll have made sure it wasn’t a heart attack.

When Stomach Pain Combines With Other Symptoms

If you’re dealing with stomach pain that’s coupled with other symptoms, a doctor’s visit is probably the right choice. For example, stomach pain combined with vomiting or diarrhea that’s persistent or violent could be a sign of much more serious issues. If nothing else, you could easily end up dehydrated so at least touch base with a doctor to keep them informed while you watch the progression. Also, consider contacting a doctor for:

A doctor can run the necessary tests to find out what’s causing your stomach pain because there are so many systems in that region that it's almost certain to take a number of tests to home in on the cause. Most cases of stomach pain really aren’t that serious, but you don’t want to take a chance especially if it's recurring, ongoing, or combined with other symptoms. By reaching out to the doctor, stomach pain can be treated and any potential issues have a better chance of being handled before they become any worse.

Sometimes, a visit to the emergency room might be a better choice than calling a doctor if the appointments are scheduled out a ways. GEnerally speaking, if you’re considering whether you should go to the ER, it’s probably the right choice to do so. Some of the reasons you might want to visit the ER with stomach pain include:

These kinds of issues can definitely constitute an emergency, and waiting for a doctor’s visit may not be a good idea. By going to the ER, you’ll be doing the right thing for your health and being proactive about treating any stomach pain or abdominal condition you might have.

It’s common to have some pain and discomfort from time to time, especially if you’re not eating well or you’re trying new foods. Some allergies and food sensitivities can also be a problem and can cause stomach pain. But if you have pain that’s persistent, severe, accompanied by other symptoms, or just new to you, making sure you get proper treatment for it is the best thing you can do for your continued good health.

Written by Wellness Editor
Wellness Exists to Empower Health Conscious Consumers. Wellness.com helps people live healthier, happier and more successful lives by connecting them with the best health, wellness and lifestyle information and resources on the web.
View Full Profile Website: http://www.wellness.com/
Comments
http://www.wellness.com/blog/13301401/when-to-see-a-doctor-for-stomach-pain/wellness-editor
It could also could be panceratic cancer. My son had these symptoms and that's what his was.
Posted by Barbara Kendall