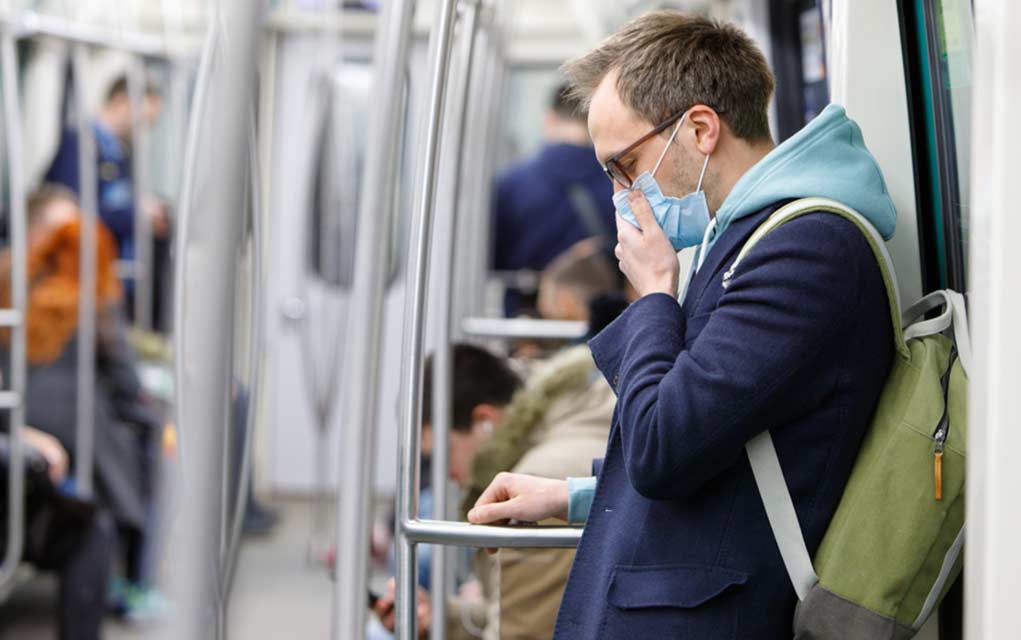 The COVID-19 pandemic has been a mess from day one. One of the biggest issues has been a clear disparity between reported and actual cases, and the confusion that’s caused has only worsened the problem. Researchers have been working hard to narrow down the figures, and the implications of their findings could be huge as the COVID-19 infection rate may be much higher than previously believed.

SARS-CoV-2, the virus that causes COVID-19, has had people scrambling for answers since it first emerged. Getting the infection and death rates correct, let alone the other facts about this virus, has been a challenge because of the incredibly widespread. The first hurdle was identifying it, and researchers stepped up to that challenge beautifully.

They’ve had less success in finding decent methods for tracking the spread. One of the biggest obstacles has been in the newness of this disease. Despite it being similar to other known coronaviruses, this particular strain is still too fresh for us to have a full understanding of how it works and how to detect it. We’ve developed tests, both for SARS-CoV-2 antibodies and the presence of the virus itself, but we’re still struggling to overcome a learning curve when it comes to how and when to use them effectively and the COVID-19 infection rate is caught up in the testing challenges. So it's not that the scientists are changing their stories, it's that they're trying to comb through mountains of data and even as they're climbing, the mountain keeps getting bigger, right under their feet.

For example, not all RNA swab tests work equally, samples taken from the nasal cavity are more accurate than those taken from the throat. They also tend to show fewer false-negative readings when a sample comes from someone first showing symptoms. Only about 70% of people suffering symptoms will have positive COVID-19 tests within 8-14 days of infection, with about 90% of them testing positive by 24 days. And the latest science says that 40% of infected people may be asymptomatic.

False-positive results do also exist, but they’re much less likely than false-negative results.

COVID-19 Death Rate and What That Means

Because false-negative tests have been a particular problem in COVID-19 testing, pinning down the infection and death rates hasn’t been easy. This is why there have been so many different figures as to how deadly this virus actually is. Even a tiny percentage of false-negative tests can have a massive impact on reporting accuracy.

So here we are, not even sure that the numbers are correct. Since the false-positive is pretty rare, but the false-negative isn't, and since there are so many not getting tested at all because they are unaware they have it, we're probably worse off than we even realize in terms of the total COVID-19 infection rate.

A Mayo Clinic research team crunched the numbers and pointed out a startling reality. Even if the tests’ sensitivity were consistently 90% (they’re likely much lower), there are still 100,000 people receiving false negatives for every million people getting tested. Add those to the many asymptomatic cases that aren’t getting tested at all, and you suddenly have a sizable chunk of infections going unreported. And some of us are contagious longer than we ever thought, too. This opens the door to two huge implications.

We still have a lot to figure out, but if authorities are correct, COVID-19 has been more widespread than initially thought. And if that’s the case, then we need to take another look at every statistic. Many more of us may be contributing to the spread than we ever considered.

The Common Additive That Could Wreck Your Metabolism
Wellness Editor