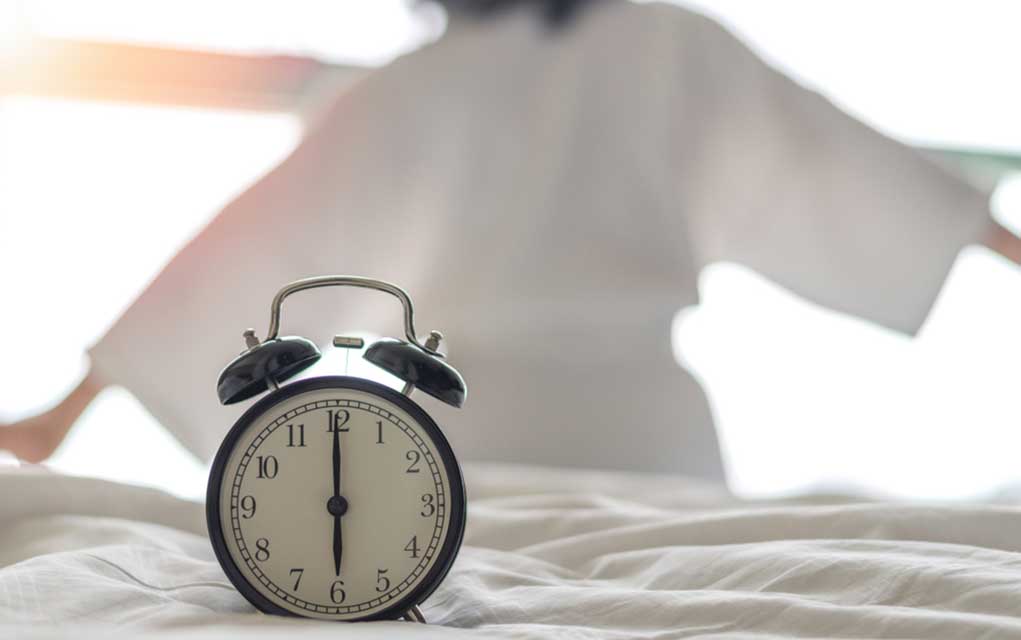 Reproductive clocks determine how long a person remains fertile. We, women, begin being fertile at puberty and we cease being fertile at menopause (either naturally occurring or induced through surgery or chemical). So our reproductive clock only has so many years from beginning to end. And one thing has, to this point, always been true of this cycle: there’s no going backward. But a new breakthrough could change that.

When Are Women Most Fertile?

Women are typically most fertile in their 20s. That begins to reverse by around age 30 when monthly chances of getting pregnant fall to about 20%. By 40, those chances drop below 5%. This is due to the progressive degradation of egg quality.

As women age, eggs are more likely to have issues with their chromosomes resulting from that degradation. Eggs with faulty chromosomes can sometimes still be fertilized, but most won’t grow to term. Those that aren’t miscarried are more likely to be born with chromosomal abnormalities. This is why Down’s syndrome risks increase with the mother’s age.

Researchers at the University of Queensland found supplementing a simple metabolic compound could help reverse the effects of aging in the eggs of female mice. The compound, called nicotinamide mononucleotide (NMN), is a precursor to nicotinamide adenine dinucleotide (NAD), a molecule the body uses as a building block in maintaining egg quality.

Like humans, mice see a natural decline as they age, only their effects begin to show at around 1 year. In this study, just 4 weeks of a low-dose NMN supplement was able to restore egg quality in the mice, dramatically increasing the number of live births. This is a huge step because many women well beyond their 20s do attempt to get pregnant, some resorting to in vitro fertilization (IVF) to boost their odds of conceiving. What if a simple supplement could help these women conceive?

IVF can increase chances of implantation, but it can’t repair damaged eggs, giving women who use this option similar miscarriage rates to what they would have experienced with natural pregnancies. Even when implanted into a younger surrogate, eggs that come from older women have much lower chances of survival. That’s where NMN might come into play. If the supplement proves as powerful on humans as it is on mice, it could be a game-changer for fertility medicine. Alongside IVF treatments, NMN might open doors once thought permanently closed.

Our reproductive windows might not be as narrow as we once thought, and we may soon have the means to give women past their prime an extended chance at motherhood. More research is needed, but we may be well on our way toward a time where researchers truly have reversed the biological clock—and it may be much easier than we ever imagined.