Directory > Blog > Why COVID-19 Could Become a Seasonal Illness

Why COVID-19 Could Become a Seasonal Illness 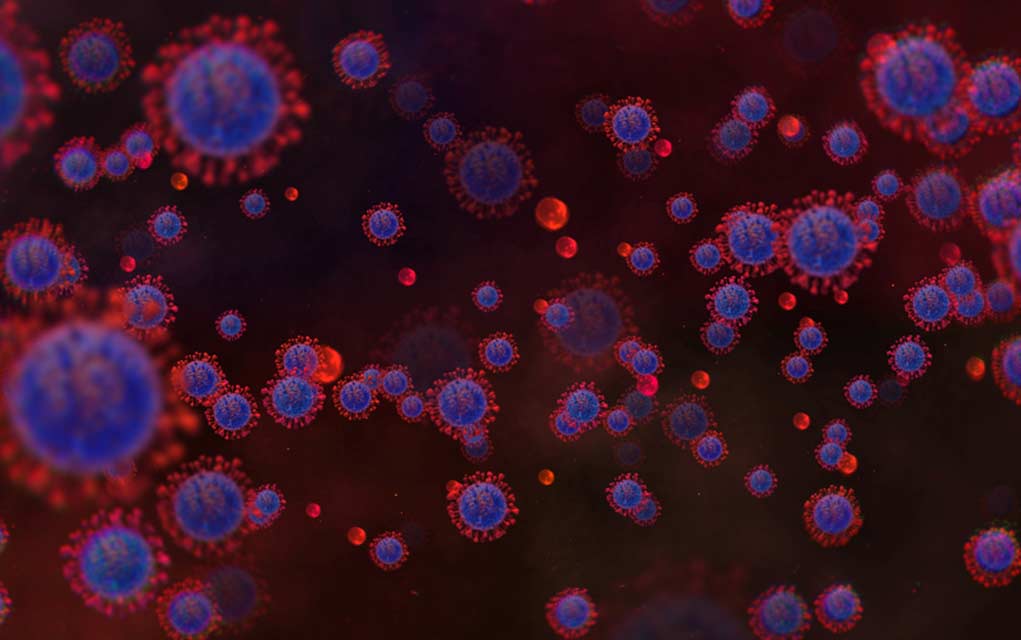 No one can say yet what the future of this pandemic is going to look like, but researchers have their predictions. Of course, it's hard to say while we're still in the throes of the worst pandemic we're likely to see in our lifetimes and the details are still being hammered out. But one of the predictions we're hearing is that COVID-19 is going to become a seasonal illness — eventually.

What We Know about COVID-19

We’re all still learning as we go, but we do know that SARS-CoV-2, the virus that causes COVID-19, is extremely contagious to humans. People can start spreading the disease within 2 days of exposure, and up to 50% of carriers might go on to spread the virus without ever developing symptoms. That’s one reason it’s been so difficult to contain this pandemic, and why it could continue to spread around the globe with startling speed. But we also know that it's changing. And those changes point to a less deadly and more common seasonal occurrence. Not now, of course. And not really that soon. But in the larger sense, eventually, this looks likely.

Comparing COVID-19 to Other Coronaviruses

There are six other coronaviruses that can currently infect humans. Four of them cycle around the globe along with over 200 other seasonal viruses , generally striking between September and May each year. Collectively, these viruses are responsible for the “common cold.” They’re highly contagious, but they only cause severe disease in a tiny subset of people, remaining bothersome but harmless in most people they infect. If COVID-19 follows a similar path, we could see this illness peak every year alongside the cold and flu season.

Then, there are SARS and MERS. SARS disappeared as suddenly as it came within months of its discovery, and it hasn’t been seen anywhere since the end of 2003. With a 10% death rate and an average incubation period of 4 days, it could have done far more damage than COVID-19. Thanks to effective containment efforts, SARS was responsible for a mere 8,437 reported infections and 813 deaths . This offers at least some hope that eradication is possible if we take the right measures — though, by most accounts, a mutating virus may be more likely than total eradication.

Less insight is available about MERS , which somehow never became a global pandemic but continues to infect people in the Arabian Peninsula. MERS kills between 30% and 40% of the people it infects. It may follow a seasonal pattern, but the jury’s still out as to whether the seasonal climate is a factor in infection peaks.

The Center for Infectious Diseases Research and Policy (CIDRAP) is composed of some of the nation’s top infectious diseases experts. This group has analyzed all of the available information and determined COVID-19 is likely to be a persistent worldwide issue for the next 18 to 24 months. They predict this could happen in one of three ways:

Whichever path SARS-CoV-2 takes, experts believe the pandemic will take a shift over the course of the next year or two, becoming much more like its tamer seasonal cousins. The reason is, that a virus mutates as it develops so as not to kill its host. The virus "wants" to maximize spread while minimizing losses because a dead host isn't conducive to that spread. So the virus "learns" to split the difference and then we get the annual flu where the losses are worst among the frailest members of society but less intrusive to the stronger.

Research into previous influenza pandemics, such as H1N1, which caused worldwide devastation when it first emerged, offers hope that the COVID-19 death rate will also wane over time. Given the news of a mutation recently discovered in SARS-CoV-2, one that also occurred in the original SARS virus and made it notably less dangerous, it appears this shift may already be well underway.

We're likely to be dealing with this pandemic for a long time. But there is hope for the future that we will learn how to better protect ourselves and the virus itself will mutate into a less-deadly version. Viruses often follow predictable patterns; the top minds in medicine believe that if we ride this out for a couple of years while SARS-CoV-2 mutates into a less-threatening enemy, we will come out the other side a little worse for wear but okay overall. So maybe COVID-19 is here to stay, but there is a light at the end of the tunnel. We’ve likely hit the eye of the storm, and times could get tough again, but if predictions are correct, this could all be behind us very soon. At least we can hope.

Written by Wellness Editor
Wellness Exists to Empower Health Conscious Consumers. Wellness.com helps people live healthier, happier and more successful lives by connecting them with the best health, wellness and lifestyle information and resources on the web.
View Full Profile Website: http://www.wellness.com/
Comments
http://www.wellness.com/blog/13300321/why-covid-19-could-become-a-seasonal-illness/wellness-editor
This is WRONG. There WILL be a vaccine but even more so this virus is going to be subject to entropy which is a law of nature . It will weaken. The question will always be whether or not China tries to infect the rest of the world again.
Posted by Tom