Treating MRSA and Drug-Resistant Superbugs With a Bacterial Toxin 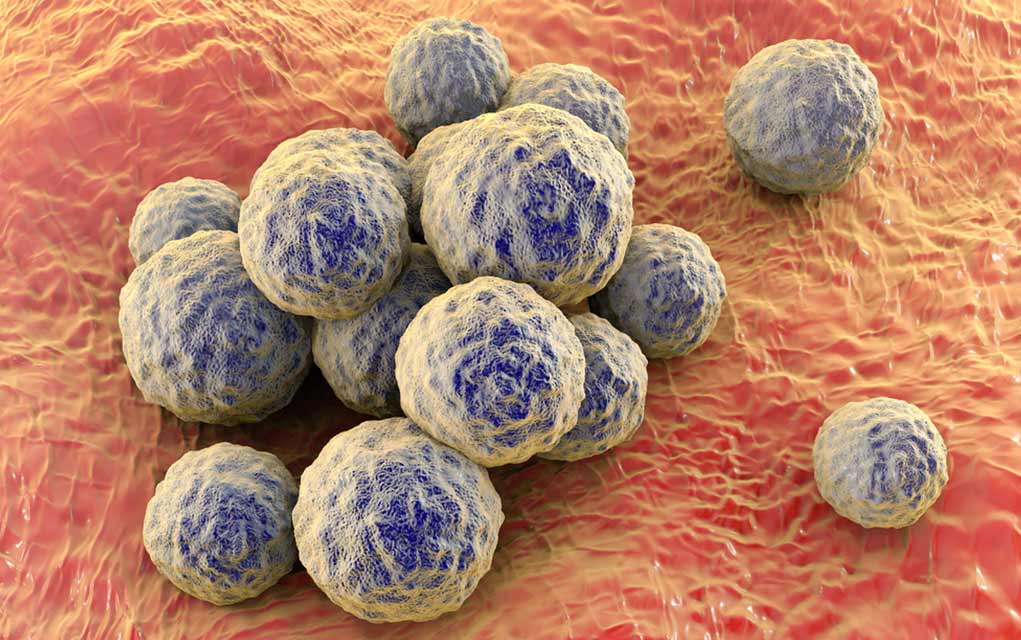 Methicillin-resistant Staphylococcus aureus (MRSA) and other drug-resistant “superbugs” are an increasing problem. Treatment can be tricky, with an increasing number of antibiotics becoming useless against them. Now, researchers are going old-school, taking a closer look at a toxin discovered over 50 years ago as a means of knocking out these persistent, potentially deadly infections.

MRSA and other superbugs occur as the result of antibiotic abuse, with issues such as overprescribing and farming practices leading to excessive exposure. This desensitizes the bacteria over time, eventually rendering medications ineffective. And some people are running out of options in fighting these superbugs off.

How We Created Superbugs

Every time someone takes an antibiotic, they’re running the risk of over sensitizing bacteria until they become resistant to that drug. This happens because some bacteria may survive the antibiotics, and then can develop defenses to stay alive if they encounter the medication again. But that’s not all. Those bacteria can multiply, passing their resistance on to new generations, and they can even share that resistance with other bacteria in their environments — in other words, they are capable of learning from each other as well as learning their enemies. But of course, individuals aren't the only people overusing antibiotics.

Antibiotic resistance is the collective result of overuse in humans, farming practices and other areas of the food supply. Bacteria have several types of defense strategies when it comes to surviving our attacks against them. Some learn to restrict access to outside substances, while others discover they can pump the offending compounds outside of their cell walls. Others use enzymes to disable or destroy the antibiotics.

All of these strategies can make it difficult to eradicate particularly tricky bacteria, which can make using antibiotics a lot like trying to put out a fire with a can of gasoline.

A recent study has focused on an enzyme called lysostaphin, which happens to have a taste for the cell walls of many types of bacteria. Researchers discovered it over 50 years ago, but previous research on its practical applications has been limited. New evidence is pointing toward lysostaphin being effective against MRSA.

And because this is an enzyme, it works by digesting its target, not infiltrating or poisoning it. This means it's harder to develop resistance strategies. Researchers are hoping to find ways to use lysostaphin in the development of future medications. If all goes well, this novel approach could lead to a new class of antibiotics that may be capable of treating the currently near-untreatable.

Antibiotic-resistant bacteria may be on the rise, but a new treatment strategy could turn the tide. MRSA and other persistent infections may soon be left without any more saving moves, and many superbugs could find themselves vulnerable once again. Their reign of terror could finally be over.