Scared Stiff: The Chemical Behind the Body’s Startle Response 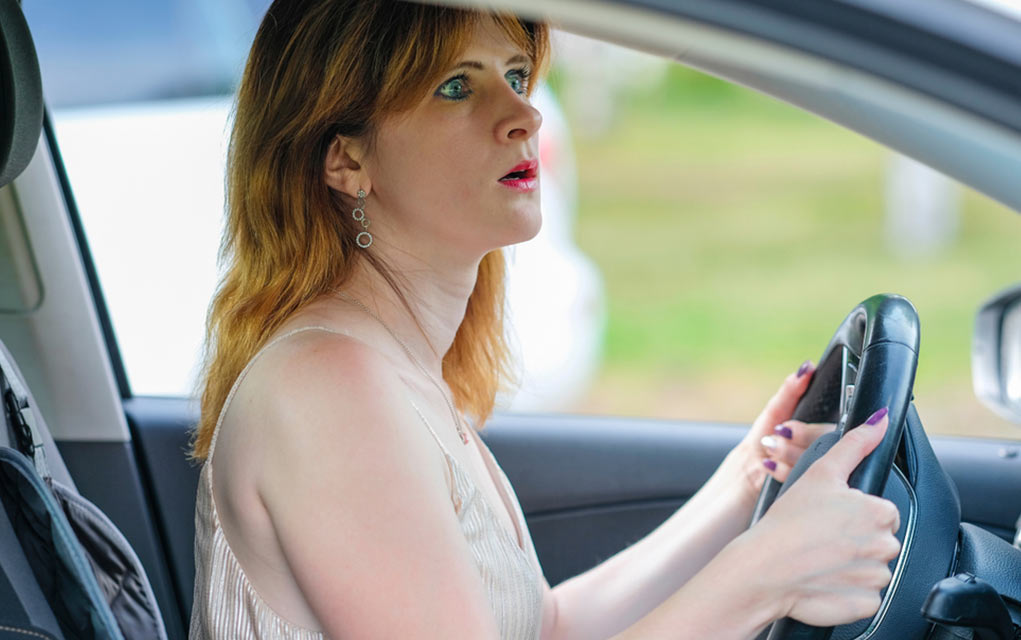 Boo! Did you jump? That startle response is universal among humans — and possibly even across the animal kingdom. It can be unsettling, but it could also serve a vital purpose. So what causes us to become scared stiff? One well-known chemical in our brain appears to be responsible.

If fear has ever stopped you in your tracks — literally like a deer staring into the headlights — you know how powerful the startle response can be. We know why it's valuable, but what causes it? A study recently conducted at Columbia University found a sudden rush of serotonin could be to blame.

The researchers used fruit flies for their experiment, dividing the insects into two scenarios designed to provoke startle responses. They subjected one group to blackout conditions and put the other in a container engineered to simulate an earthquake. Both containers were fitted with a special glass that could track the flies’ movements.

In both cases, the sudden change in conditions evoked a startle response in the flies. Using techniques to manipulate the insects’ brain chemical levels, researchers were able to pinpoint serotonin as the lead player. Even more, they were also able to identify a reason for the extreme reaction.

A Purpose Behind the Startle Response

The momentary body-freezing might seem like a deadly response when you consider the deer-in-the-headlights scenario, but it could actually be beneficial in most cases. The researchers liken the serotonin rush to an “emergency brake” — a forced pause to assess the best course of action. In the case of the two groups of fruit flies, those subjected to blackout conditions proceeded with slow, careful movements after their initial startle responses, while the flies subjected to the “earthquake” moved quickly and with urgency.

When the Startle Response Goes Too Far

This response can sometimes go haywire, of course. A different study using rodent models found animals with higher serotonin levels were more likely to overreact to potential threats, exhibiting startle responses that were far more exaggerated than normal. This altered serotonin response was also more likely to have effects on the amygdala, the part of the brain that processes stressful and emotional reactions.

This may explain why, depending on the scenario, a sudden, scary experience can elicit moments of extreme emotion as well. Because the amygdala also plays a part in forming scary memories and identifying threatening facial expressions, an overactive startle response may also result in more fearful behavior overall in predisposed animals, or in highly anxious humans.

Getting scared stiff might be one of our most basic responses, one all animals have developed to stay safe in this world. But sometimes it goes too far. And what's exciting is that this research may lead to better treatments for anxiety or even PTSD in time. DIt's meant to give us the moment we need to make the right decision between fight or flight. But when it over responds, anxiety may be the result. More research into the role of serotonin on startle responses could shed better light on these and a number of issues.