Directory > Blog > Why Mosquitoes Find Some More Attractive Than Others

Why Mosquitoes Find Some More Attractive Than Others 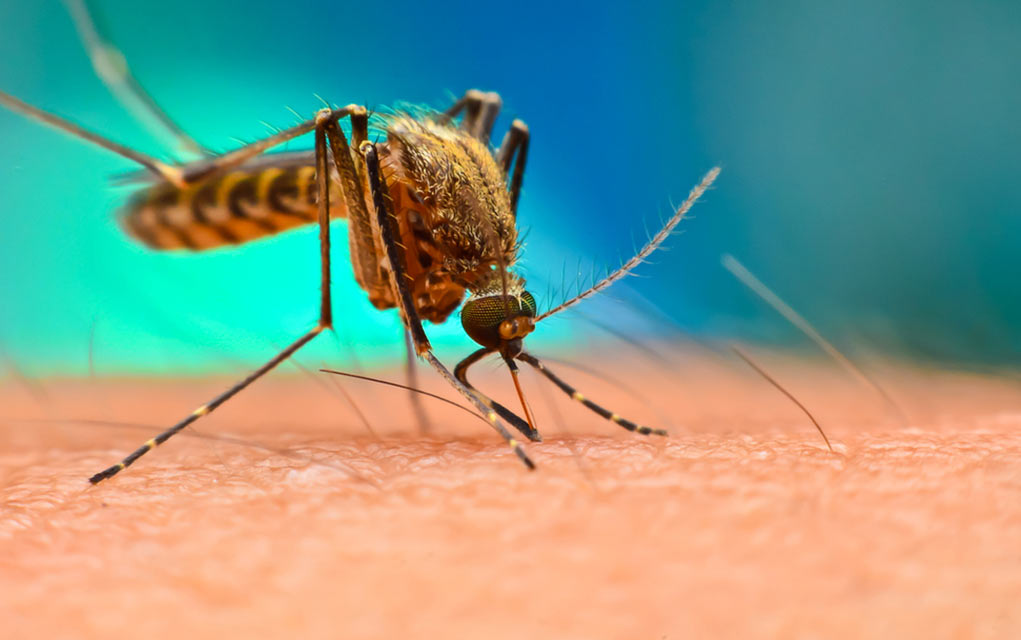 If you've ever been to a campout with that one person who keeps swatting while others are relatively unbothered, or if you are that person, you've seen first hand that mosquitoes seem to prefer some over others. Researchers have long thought it might be blood type or pheromones that caused this preferential treatment. But new research implicates something else entirely.

Why are Mosquitoes Drawn to Certain People Over Others?

One recent study focused on how mosquitoes reacted to pairs of identical and fraternal twins. Mosquitoes were attracted in similar ways to the body odors from identical twins, while they had different reactions to fraternal twins. Researchers concluded that genes, which determine body odor, play a role in mosquitoes’ level of attraction.

In addition to our DNA, researchers have identified specific compounds in our sweat and on our skin that may appeal to mosquitoes. Those compounds include ammonia and lactic acid.

Beyond genes, the bacteria on our skin contributes to how we smell. And, it turns out, different types of bacteria can, therefore, make us more or less appealing to mosquitoes. With more research, scientists may develop a drug someday to change our body odor via this bacteria, to make it less attractive to mosquitoes.

In addition to body odor, scientists have found the following factors may contribute to mosquitoes’ level of attraction:

The Centers for Disease Control (CDC) recommend that we follow certain precautions to reduce the risk of mosquito bites. Using an Environmental Protection Agency (EPA)-approved insect repellent that contains one or more active ingredients, such as oil of lemon eucalyptus (OLE) or para-menthane-diol (PMD), may help.

In addition, the CDC recommends choosing long pants rather than shorts and long-sleeved shirts rather than tank tops. And that we avoid letting mosquitoes into our homes by using window and door screens. When camping, take a mosquito bed net.

Body odor is at least somewhat attributable to our DNA and, unfortunately, may play a key role in determining how much we appeal to mosquitoes. Although we can’t change our genetics, we may control our appeal to mosquitoes by wearing light-colored rather than dark clothes and taking some other steps discussed above. Love may be a many-splendored thing…but we draw the line at mosquitoes.