Directory > Blog > Relapse, Reinfection or Something Else?

Relapse, Reinfection or Something Else? 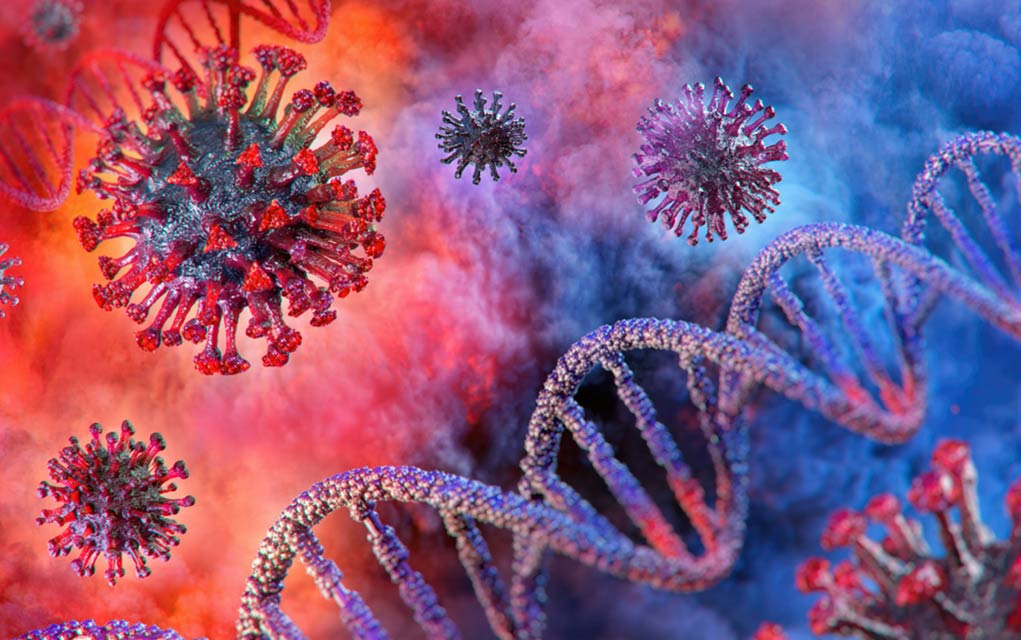 In early April, a report surfaced from South Korea that health officials there saw positive test results from nearly 100 patients who had previously recovered from COVID-19 and had tested negative. Were these patients reinfected? Was this a relapse or a reactivation of the virus? Could faulty testing be to blame? Scientists and doctors all over the world began investigating.

Some Test Positive for COVID-19 After Recovery

It came as a huge surprise in early April when people in South Korea who had recovered from COVID-19 suddenly tested positive. South Korea does not clear a patient from isolation until after they test negative twice in 48 hours. Yet, sometimes weeks later, people were testing positive.

It became important, from a public infection control viewpoint, to find out whether these positive tests indicated reinfection or perhaps relapse/reactivation of the previous infection, or if this was a test failure of some sort. Another important question that needed answering was whether there was active viral shedding that might cause new infections.

The Investigation into Possible COVID-19 Reinfection

The doctors and researchers found that none of those tested had symptoms. The positive tests had been obtained using the Reverse-Transcription Polymerase Chain Reaction (RT-PCR) test, considered by most scientists to be the “gold standard” for testing. It’s the one that uses nasal swabs to look for evidence of the live virus. Generally, a positive test result is interpreted to mean that the person the sample was taken from is infected with the virus. But those tested also had not infected any of their contacts.

It appeared that there was no viral shedding. That could only be true if the virus levels were extremely low or if there was no live virus in their systems. This led researchers down a different path.

The End Result of the COVID-19 Reinfection Investigations

Normally, the RT-PCR test looks for live virus cells. But if a virus has been defeated by the body, it leaves behind fragments. Those fragments still contain the RNA that the test looks for, but they aren’t infectious and they can’t replicate themselves. However, they can still trigger a positive result on the RT-PCR test.

In an interview with The Korea Herald, Dr. Oh Myoung-don, a professor of medicine and the head of Seoul National University Hospital's division of infectious diseases, the committee studying the cases found little reason to believe that the patients had been reinfected or that the virus had reactivated. Instead, he indicated that dead virus particles, which may take months to be completely eliminated from the bodies of recovered patients, were the most likely reason for the positive test results.

South Korea has been a leader in testing, isolating and contact tracing during this pandemic. It’s part of the reason they have been able to keep their infection cases and death toll down, in spite of not closing down businesses. As a country, they have also been nearly religious about social distancing, wearing face coverings, using good hand hygiene and sanitizing areas used by multiple people.

Where We Go From Here

The official Centers for Disease Control and Prevention (CDC) statement on reinfection is:

“There are no data concerning the possibility of re-infection with SARS-CoV-2 after recovery from COVID-19. Viral RNA shedding declines with resolution of symptoms, and may continue for days to weeks. However, the detection of RNA during convalescence does not necessarily indicate the presence of viable infectious virus. Clinical recovery has been correlated with the detection of IgM and IgG antibodies which signal the development of immunity.”

The CDC encourages testing, but it suggests testing for antibodies (a different test) rather than for the live virus for those who have recovered from COVID-19.

Testing remains critically important during this pandemic. It helps public health officials understand where the virus is in our society and allows them to take measures to contain it. However, the most important aspect of prevention still seems to be social distancing, good hand hygiene and sanitizing communal areas.