Directory > Blog > Your Brain on Sugar: Why It’s Addictive

Your Brain on Sugar: Why It’s Addictive 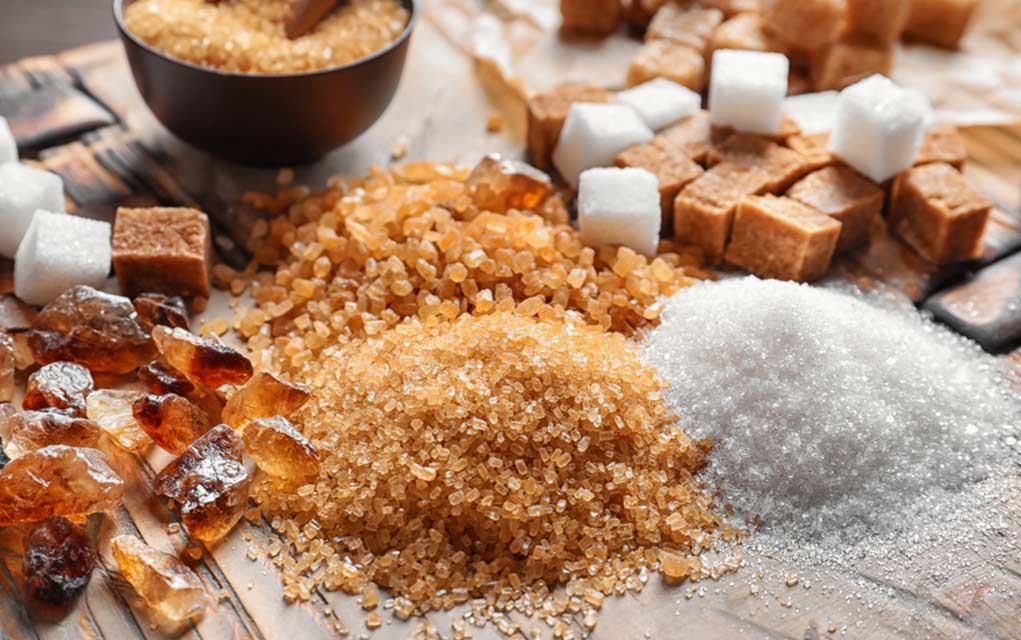 Sugar can be downright divine. Just thinking about all the sinful, sticky, gooey possibilities can get our mouths watering. Humans and animals alike are programmed to love the sweet stuff, but too much of it may trigger a nasty spiral that can be difficult to escape. Excessive sugar consumption can cause changes to the brain similar to those caused by drug addiction, leading to cravings, binges and withdrawal-like behaviors. High amounts of sugar can increase body inflammation, prompt insulin resistance and worsen cardiovascular risks.

How often do we really stop to appreciate the difference between true hunger and mere food cravings? Our bodies are designed to let us know when we need fuel. Hunger is uncomfortable and gnawing, and it can grow in intensity if the signal goes ignored.

And then there’s craving. That’s when we imagine how delicious that doughnut or scoop of ice cream is going to taste when we finally get to have it. Hunger pangs may or may not be accompanied by cravings, but the drive to consume is just as strong — or in some cases, stronger — than hunger.

Sugar and the Brain

A study recently published in Nature examines the impact of sugar on the brain, finding it affects dopamine and opioid receptors similarly to addictive drugs. Using PET brain imaging on Göttingen minipigs, the research team took scans before and after giving the animals open access to sucrose for 1 hour each day for 12 days. They also performed a scan on a subset of pigs after the first dose of sugar.

They found 12 days of sucrose consumption significantly altered the numbers of dopamine and opioid receptors visible in the scans. These changes were comparable to what might be seen in someone abusing illegal drugs, and they affected the amygdala, thalamus, prefrontal cortex and several other areas of the brain. But even a single exposure to sugar created changes consistent with drug exposure, lighting up pleasure centers and affecting opioid receptors. This means sugar cravings may be due, at least in part, to the brain seeking out more sugar in a way that's similar to the way the brain of an addicted person might seek out their next drug high. It’s all about pleasure and reward.

The Effects of Sugar Addiction

A high-sugar diet can lead to all sorts of unhealthy effects on a person, such as weight gain, increased body inflammation and impaired memory. The changes it can cause in the brain can lead to binge-eating and withdrawal-like behavior, which in turn may worsen the addiction and lead to more sugar consumption — in other words, they get caught in a satisfaction cycle that's incredibly difficult to break. These changes can also put stress on the hypothalamus, which could contribute to the development of insulin resistance and may increase the risk of stroke and dementia.

How to Recover From Sugar Cravings

The American Heart Association recommends consuming no more than the equivalent of 6 teaspoons of sugar per day for women and 9 teaspoons for men. To put this into perspective, a 12-ounce can of soda contains about 8 teaspoons of added sugar. It’s important to read labels to find hidden sugar sources and cut out everything you can.

Start with soda if you haven’t already since removing that alone can make a big difference. From there, cut out or reduce the amount of sugar you may be adding to coffee and tea and find alternatives, like fresh fruit and cinnamon, to boost the flavor of cereals and other breakfast foods. When baking, reduce the amount of sugar in recipes. Aim for cutting it by half. You’ll have to play around to see how far you can take a particular recipe, but you can reduce most by at least one-third without affecting the flavor. Snack on things like fruit instead of candy, and if the afternoon crash hits hard, take a walk to boost dopamine instead of turning to sugar.

Sugar may be a dangerous and addictive drug, and something as seemingly innocent as one sweetened drink a day could put a person over the top for their intake. Take a look at the amount of sugar in your diet and see where you can cut back. You might be amazed by how much better you feel for it in the long run.