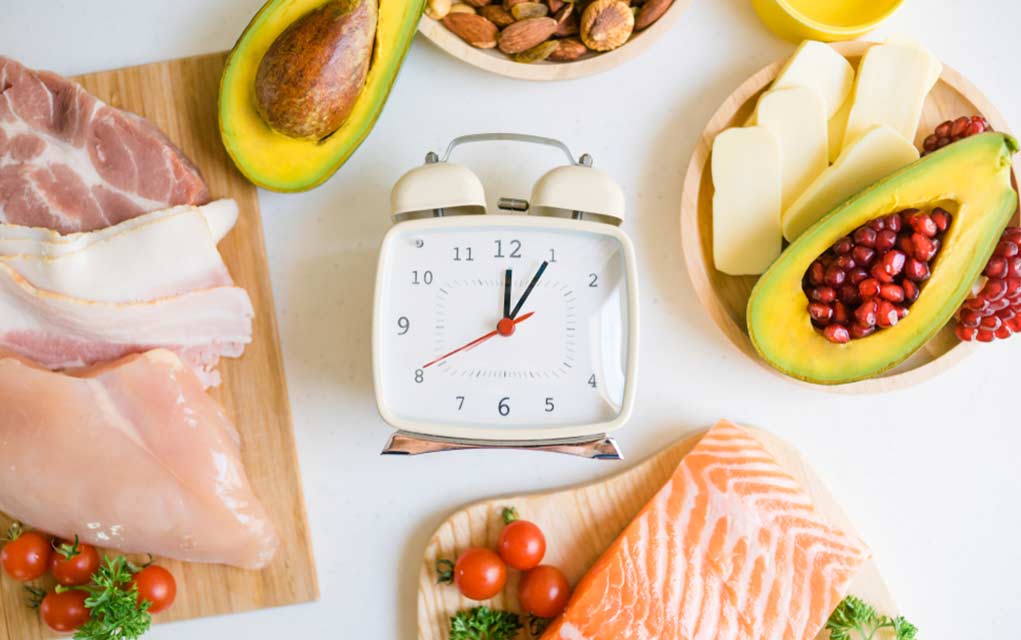 Most Americans eat three meals per day, breakfast, lunch and dinner, interspersed with small snacks. Breakfast is usually light (or, for some individuals, skipped altogether), followed by a heavier lunch and an even heavier dinner. Dinner can be as late as 8 pm, and many people even continue to snack after that. This system can be a huge problem for diabetics, which is why they follow a special diet. But new evidence suggests that the diabetic diet could be greatly improved by following a different system altogether.

New research suggests that the diabetic diet is outdated at best, and way off base at worst. While the diabetic diet recommends six small and equal meals throughout the day, a study has shown that a larger, carb-filled breakfast followed by smaller meals may improve glycemic control. But does the new diet have the power to reduce insulin use?

Currently, diabetics are encouraged to eat four to six meals of about 400 calories each, spread out evenly, to control blood sugar levels. The goal is to stay below 2,000 calories daily and to eat small serving sizes of vegetables, fruits, whole grains and lean proteins.

While it’s believed that eating smaller, more frequent meals will help regulate glucose levels, some problems have arisen. Some people with diabetes on this eating plan find that they have to use higher doses of insulin to counterbalance their insulin resistance. What’s worse, more injections lead to weight gain and other health problems.

A new study from researchers at Tel Aviv University reveals that it may be much better to eat in sync with a biological clock. And for most people, the biological clock is optimized for morning eating. Additionally, the clock slows down as the day goes on, in anticipation of the nighttime fast, a.k.a. sleeping. Eating according to this clock may be more effective at controlling blood sugar than spreading calories out over the course of a day.

This approach to eating works so well that researchers report a lower need for insulin and better control over blood sugar levels in those who follow it. When blood sugar levels are controlled, there is a lower risk of weight gain and other health problems, such as cardiovascular disease and even cancer.

All About the New Diabetic Diet

So, how does it work? The new diet coming to light as a result of this study involves fewer meals and shifts most calories, especially those from carbs, starches and sugars, to the morning. In the morning, participants ate a large breakfast of bread, fruit and sweets. They had a substantial lunch and a small dinner. Dinner did not include any starchy foods, sweets or fruit. The results were exceptional. Some participants were even able to discontinue insulin use.

Currently, diabetics are encouraged to eat several small meals throughout the day, but a heavier breakfast followed by smaller meals and snacks may be better. The good news is that eating in this way may even reduce the need for insulin. But before anyone, especially those with diabetes, changes any eating habits, they should be sure to discuss it with a doctor. Changing eating times may require medication adjustments, so it’s important to keep a doctor in the loop. That said, here's hoping this new research makes some people feel better and get control of their diabetes.