Antiviral in Clinical Trials for COVID-19 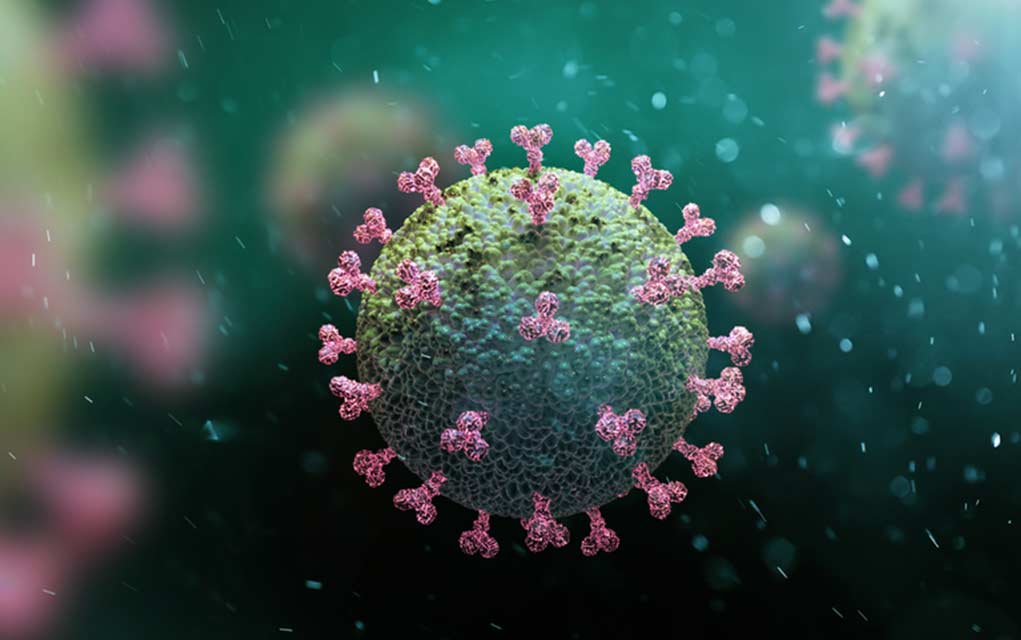 Doctors and researchers have been scrambling to find effective treatments and preventatives for COVID-19. In an historic effort, several drugs and one technique have all undergone simultaneous clinical trials. One of those medications is Remdesivir, an antiviral first developed to fight ebola. Preliminary results from one of the first clinical trials have come back, and the results are interesting.

Preliminary results from the Adaptive COVID-19 Treatment Trial (ACTT) were released Wednesday, April 29, after being reviewed by the data and safety monitoring board overseeing the trial. The trial, which was sponsored by the National Institute of Allergy and Infectious Diseases (NIAID), was the first US trial to study an experimental treatment for COVID-19.

The study indicated that patients who received Remdesivir had a 31% faster recovery time, recovering in an average of 11 days. Those who did not receive the drug in the double-blind study took an average of 15 days to recover.

The safety monitoring committee recommended ending the trial early because there was already overwhelming evidence from the more than 1000 global participants showing that patients receiving Remdesivir, on average, recovered faster than those receiving the placebo. The endpoint of the study had essentially been met.

Experts agreed that Remdesivir does not appear to be a “magic bullet” cure for COVID-19 but may be a valuable therapeutic. Most believe it will be fast-tracked for FDA approval. Further study may be suggested to prescribe Remdesivir even earlier in the progression of the disease.

A second, smaller clinical trial of Remdesivir in China that included over 200 patients was also terminated early and released results on Wednesday, April 29. That study concluded that they did not see significant clinical benefits. Researchers did caution that they did not feel they had adequate patient enrollment in the study to rule the drug out and that further study was warranted.

Final results for both studies are still pending statistical review by the National Institutes of Health (NIH). The early results look promising in terms of giving doctors on the front lines another tool to use in their fight against COVID-19. More preliminary results might be released in May and June as initial clinical trial phases for other therapeutics begin to close. The race to find a treatment for the novel coronavirus is still on, but this news provides a glimmer of hope and if nothing else, it proves that we can respond quickly on a global level and that sharing generously may save lives.

Written by Wellness Editor
Wellness Exists to Empower Health Conscious Consumers. Wellness.com helps people live healthier, happier and more successful lives by connecting them with the best health, wellness and lifestyle information and resources on the web.
View Full Profile Website: http://www.wellness.com/
Comments
http://www.wellness.com/blog/13299041/antiviral-in-clinical-trials-for-covid-19/wellness-editor
The trials with hydroxychloroquine have been so successful. Many physicians have used it with phenomenal success with thousands of pts. Its safety profile is a very good one. The prolongation of the Q-T interval on the EKG was debunked repeatedly by physicians because having monitored for it and not finding it was a positive for their using the drug. Why isn’t being not only touted, but used @ early onset of (+) dx of Covid? If I were found to be (+) for the virus I would not request, I would demand a prescription for the very safe drug Plaquenil (hydroxychloroquine) to be initiated STAT for Rx of my diagnosis! They say 200mg. BID for 5 days @early onset has an impressive response. Many pts. have lost their lives because this very drug was not put to use! It has been around since the 40’s or 50’s and one physician stated that his wife has been on it for years without sequelae! It is a cheap drug and so the profit margin is a pathetic one......big pharma......all about the $! Says it all, doesn’t it?
Posted by Joan