Tired of Fiery Heartburn? A New Treatment Protocol May Help 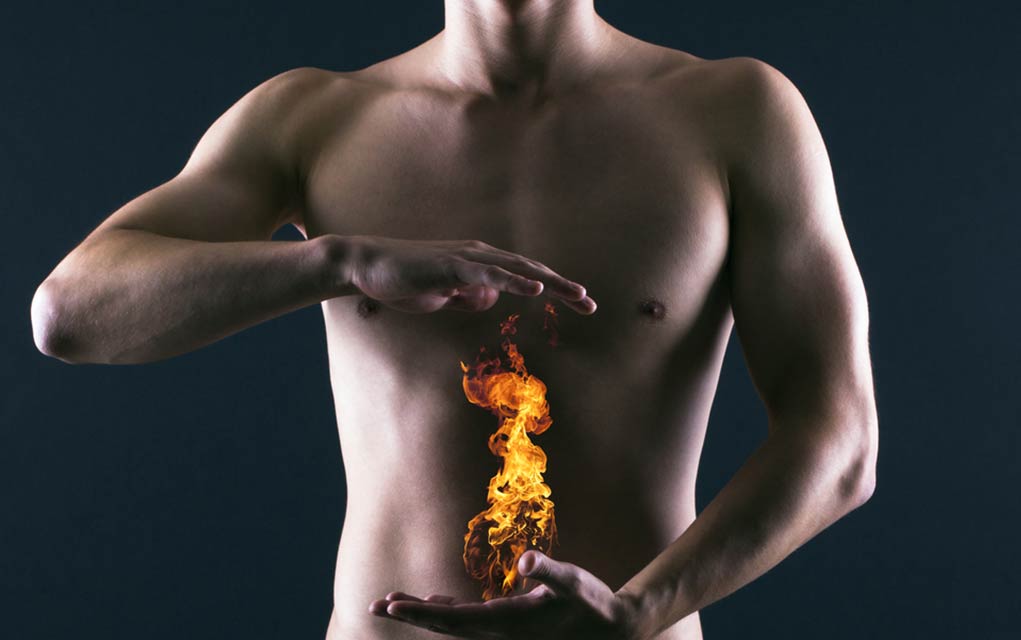 GERD (gastroesophageal reflux disease) affects 20% of the population. It is most often treated with proton pump inhibitors (PPIs), which are medications that block acid production in the stomach. Despite their wide use, however, these drugs only eliminate symptoms in about 60-70% of the people who take them. The rest still experience symptoms. But now there's good news for that 30-40%.

New treatment protocols seek to uncover the real reasons why these people experience unrelenting heartburn and address them. Let's look at what doctors are doing differently to provide relief for these patients.

In many cases, medication does not work because there is an underlying condition other than GERD causing the patient’s symptoms. Gallstones, stomach ulcers, Hiatal hernias, gastroparesis, esophagitis and pleuritis can all mimic GERD. If any of these conditions are present, symptoms might still persist despite treatment with a PPI.

Even those who truly have reflux-related heartburn often have trouble finding relief. This is especially true if mechanical issues are present in the esophagus or esophageal sphincter.

It's also worth noting that sometimes, of course, persistent heartburn is a result of not taking medications properly. So it's important to double-check and make absolutely certain to take medication as directed.

Participants were given three separate treatment protocols to determine which ones performed the best. Treatments were as follows:

In the past, many patients have been erroneously diagnosed with GERD when they actually had another underlying disease. This was uncovered in the trial. It’s hard to say how many people who think they have GERD truly have the disease. In the future, however, the new protocol will allow for further testing to identify and address underlying conditions rather than offering blanket PPI prescriptions.

Researchers were very successful at reducing GERD symptoms and increasing the quality of life of those involved in the trial. Of those who underwent surgery, 67% had improvement. About 28% of patients who received the medication combo experienced relief compared to just 12% of the placebo patients.

PPIs are very effective at treating true cases of GERD. Unfortunately, many people are diagnosed with GERD when they actually have other diseases and contributing factors causing their symptoms—indicating that we need to do better where testing and advocating are concerned. And, sometimes, the medications just don’t work but patients don't always know there may be other options. A new treatment protocol could help uncover underlying conditions in patients whose heartburn does not subside with traditional treatments and medications. But regardless, knowing that there is more out there is half the battle. So don't be afraid to advocate if your own symptoms have been hard to treat. You're not alone.