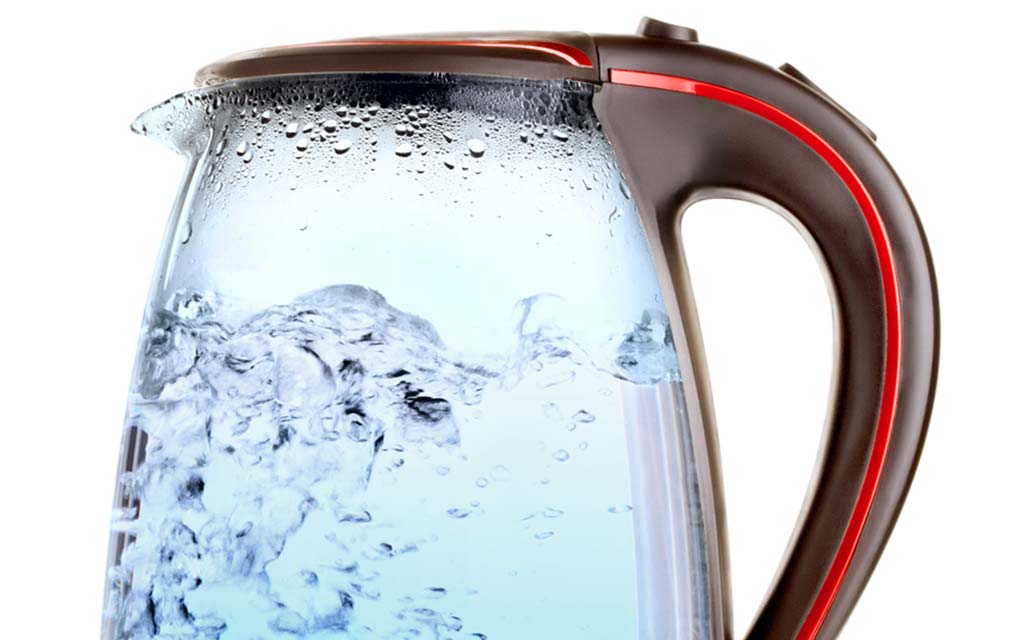 You may have heard the warnings: Always toss previously boiled water and refill your kettle or pot before heating it, or you’ll wind up making toxic water. But is it true? The answer isn’t as simple as yes or no. We have the details.

Claims have flooded the Internet that reboiling water can make it dangerous. It's said that evaporation can cause some chemicals to become more concentrated as the water boils down. And there are other perceived dangers, such as nitrates and carcinogens that can arise from many water sources. Let's look at the facts.

According to the claims, reheating water that’s already been boiled and cooled can lead to the formation of toxic, and even potentially cancer-causing, chemicals. Boiling water drastically changes its chemical composition, claim the “experts” behind the belief. They also allege that evaporation can lead to high concentrations of contaminants like arsenic and nitrates, posing a threat to human health.

The Sun focuses on the dangers of nitrosamines, which form in certain conditions when nitrites and certain other chemicals are exposed to high acidity or heat. Nitrosamines have been linked to leukemia, non-Hodgkin’s lymphoma and other cancers. Pretty scary, right?

It’s true that you can concentrate some contaminants in water by boiling it excessively, but the amount you’d need to boil away would have to be pretty extreme. For example, if you started with water that contained as much arsenic as was legally allowed, you’d have to boil away about 80% of it to reach toxic levels. Water boiled multiple times might also increase fluoride content — but only by enough to affect the water’s flavor, not its safety.

Nitrites and resulting nitrosamines can actually be a real problem, but news reports have twisted this a bit as well. It’s true that nitrites in water can form carcinogens under the right conditions, and also that their numbers can rise significantly as water becomes more concentrated. However, there must be notable levels in the water initially for this to be an issue. So it's not really a non-issue but maybe not an issue for everyone.

It’s also important to note that these are compounds each of us comes into contact with every day. Every time you eat, you’re likely ingesting nitrites, and as soon as those nitrites hit the acids in your stomach, they can become carcinogens. Excessive consumption can be dangerous and may even lead to certain types of cancer, but the amount found in drinking water is probably the least concerning. We can offset some of the carcinogenic threats in our food and water by including plenty of antioxidant-rich foods in our diets.

The truth might be a lot more boring than all the hype, but it’s also good news. Go ahead and reuse the water in your kettle if it’s still full. If you’re really concerned, start with filtered water, which is less likely to have contaminants in the first place or have your water tested so you know what's going to be concentrated if you do reboil your water. Either way, you’re probably fine. And honestly, let's not forget the environmental impact of tossing out water left and right. Conservation may far outweigh the fear that doesn't really have a thoroughly investigated basis in fact.