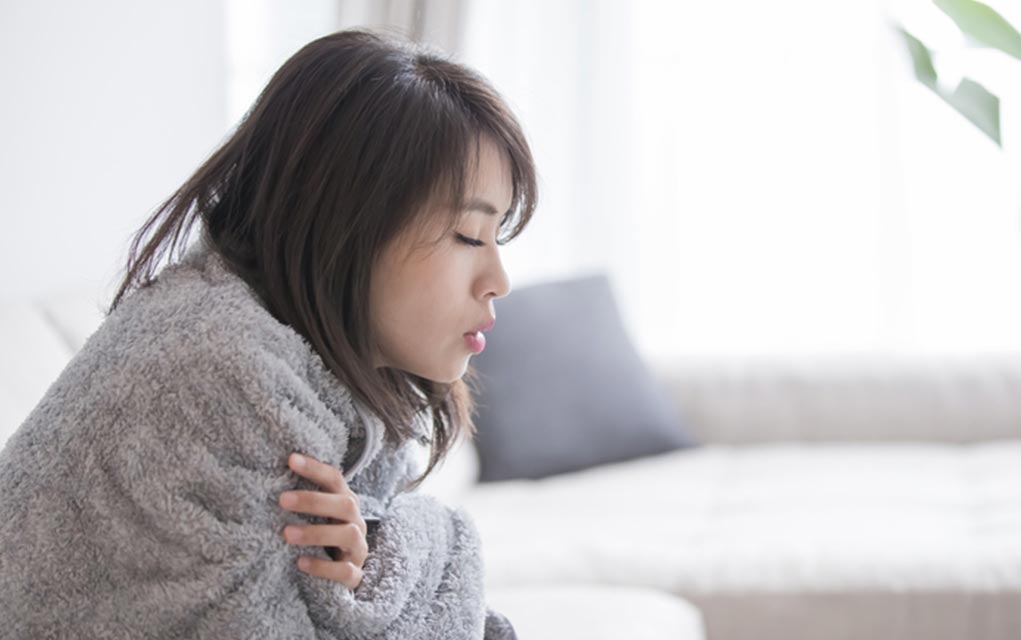 You’d think a fat-burning, energy-boosting diet would make you feel healthy enough to take on the world. So why do some people feel downright crummy during their first week on a ketogenic diet? The “keto flu” could be to blame.

Some people say they experience about a week of irritability, headaches, nausea, brain fog, constipation, dizziness and insomnia after beginning a ketogenic diet. The “keto flu” is a temporary response to changes in the way the body burns energy, but people who push past it report having more energy, feeling more focused and experiencing reduced appetite and weight in the long run. Staying hydrated, getting enough electrolytes and eating healthy foods can help ease the transition. More details below.

Some swear that if you stick with it, a ketogenic diet may help some people lose weight by boosting metabolism and reducing appetite. This happens because the body shifts the way it metabolizes energy when it becomes deprived of carbohydrates, burning fat rather than sugars in a state called ketosis. Most people enter ketosis once they’ve had fewer than 50 grams of carbs a day for at least two to four days. During this shift, some people experience a cluster of symptoms that has been dubbed the “keto flu.”

The “keto flu” isn’t the actual flu, but rather an adjustment period as the body shifts into ketosis. You see, until a body realizes it can’t use carbs for energy anymore, it’s going to keep trying, even if the fuel supply is getting low. This can cause some people to feel as though they’re starving. They may also feel bloated due to changes in gut composition.

Symptoms of the keto flu can include irritability, headaches, nausea, brain fog, constipation, dizziness and insomnia. Some people may also experience increased food cravings during this time. Issues are more likely to be bothersome for those who aren’t incorporating enough healthy foods to keep electrolytes balanced and the gut moving. This holds especially true once ketosis begins to kick in. Ketones, a by-product of ketosis, causes many to urinate more frequently, which can make it easier to lose electrolytes and become dehydrated. This may also result in some muscle cramping.

Some may be able to ease the transition by staying hydrated, getting enough salt and potassium and eating a good variety of fresh veggies. Those who still can’t get past the symptoms can reduce carbs a little at a time rather than shocking the system all at once. Experts in the keto trend also say to make sure one is getting enough fat since that’s becoming the new energy source for practitioners — but make sure to do so from healthy sources like avocados, fatty fish and low-carb nuts such as pecans, macadamia and brazil nuts. One study shows the addition of fats containing medium chain triglycerides, such as coconut oil, may also help.

The keto flu might be uncomfortable, but those who have been through it say that it only lasts about a week and claim that those who push past it will notice yet another shift: more energy, feeling more focused, a drop in appetite and maybe even a drop in weight. Be sure to talk to a doctor before beginning any new diet, this one especially, and, of course, always listen to your body if something feels wrong. A ketogenic diet isn’t right for everyone, so make sure it’s the right fit for you before you get started.