Directory > Blog > WHO Steps in as Suicide Rates Skyrocket Worldwide

WHO Steps in as Suicide Rates Skyrocket Worldwide 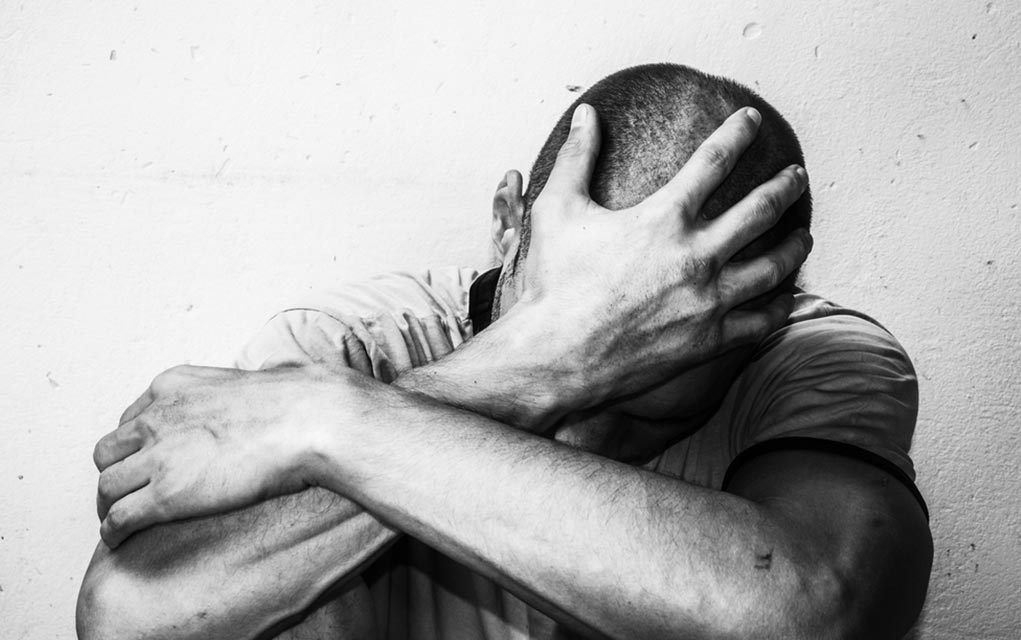 The World Health Organization (WHO), estimates that about 800,000 people die by suicide each year. For every death, it’s likely that about 20 people make unsuccessful attempts. Especially here in the U.S., the spike in suicide rates — in some areas, almost a 60% increase since 1999 — has officials concerned.

In response, the WHO has now released a statement asking people to take “40 seconds of action” to improve suicide awareness and possibly even save a life. This may include starting a dialogue if you or someone you know is struggling, using resources and platforms to help get the word out, setting up services in the workplace or contacting politicians about lowering the stigma and increasing education. No one really knows why suicide is on the rise, but poverty, a broken healthcare system and the growing political divide could be factors in the U.S. Let's look a little deeper.

The WHO, which also promotes World Mental Health Day on October 10th, addressed increases in suicide rates by promoting a suicide prevention campaign. “Forty seconds of action” asks each of us to take just 40 seconds to improve awareness, learn more about prevention, reduce stigma or reach out to someone in need. The WHO reminds us that someone dies by suicide roughly every 40 seconds — but 40 seconds of applied time might also save a person’s life.

Just 40 seconds of time is nothing compared to the life lost to suicide.

Something in the Air?

No one really knows why suicide rates have jumped so dramatically, but a recent article in Time offers some theories. One big contributor appears to be the opioid epidemic, which can vastly increase suicidal behaviors. Social media, with the associated cyberbullying and other depression-boosting qualities, may also be contributing to the rise. It could also be that reporting has become more accurate over the years and the numbers only appear larger.

According to the CDC, someone is at a higher risk of attempting or committing suicide when they’re dealing with drug addiction, relationship issues or health problems. A lack of security in a person’s job, finances or housing may also lead to critical-mass crisis levels and contribute to suicide rates. Last year, over 38 million U.S. residents reported living in poverty, with 17.3 million of those people living in deep poverty. Could a lack of security be driving some of these deaths?

Sociologist Dr. Scott A. Bonn sees suicide as a symptom of larger social issues. He suggests the rise may be the result of numerous factors, including a broken healthcare system, the growing political divide and ongoing battles between religious and secular groups. Whatever the root of this epidemic might be, it’s up to each of us to reverse the trend.

What Else Can We Do?

Know the warning signs of suicide and reach out if you suspect someone you know is at risk. Here are some red flags to watch out for:

Suicide may be on the rise, but with awareness and prevention, we can make those numbers fall. It does get better; there is help. Life can always get better — but we've got to be present for the chance to let that happen.