Directory > Blog > Could This Supplement Help With Migraines?

Could This Supplement Help With Migraines? 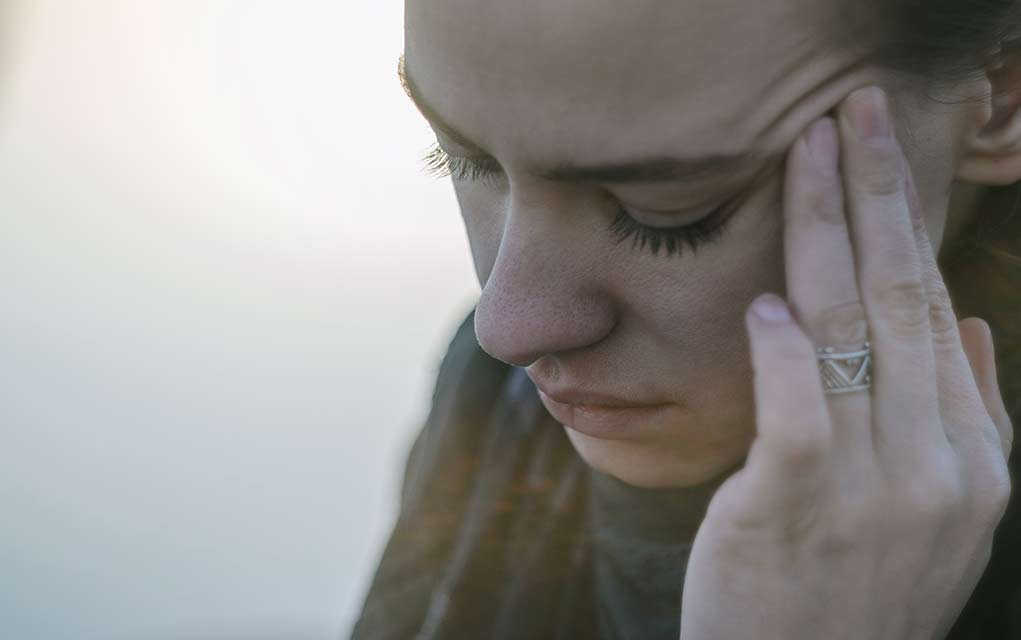 A migraine headache can wreck an entire day. Medications are available to reduce their length and severity, but control of migraines isn't always a simple process. But research indicates this common supplement could prevent more migraine headaches from occurring in the first place and that's really good news.

Migraines, which can cause a range of symptoms including flashing lights, tunnel vision, throbbing head pain, nausea, vomiting and/or sensitivity to light and sound, can have numerous triggers. But it seems that one of them may be a magnesium deficiency. Studies have shown that magnesium supplements can reduce the occurrence of migraines by over 40%. Let's check out the science.

Migraine headaches are characterized by a whole host of symptoms and no two seem to be alike. Some people have flashing lights or the sensation of their vision closing in on them (called ocular migraines) and others have the often discussed painful, throbbing head pain. Any of these symptoms are often accompanied by sensitivity to light, sound or smell, and may also include nausea and vomiting. Migraines can be triggered by stress, certain foods, changes in barometric pressure, hormonal changes and a lack of sleep among many other things, but one of the biggest triggers may actually be magnesium deficiency.

About half of all migraine sufferers are believed to be deficient in magnesium. Even more interesting is that researchers have found magnesium supplementation can, therefore, reduce migraine frequency in many people. But not all supplements are equally effective.

A study using trimagnesium dicitrate reduced migraines by over 40%, although over 18% of the patients found the supplement also gave them diarrhea. A different study using magnesium salt was far less successful and caused diarrhea in half of the participants. Magnesium citrate may be an effective alternative.

The National Headache Foundation recommends taking 600 milligrams (mg) of magnesium each day to reduce migraine frequency, but the National Institutes of Health (NIH) recommends far less daily intake — about 310-320 mg each day for women and about 410-420 mg for men. Be warned, however, it’s possible to take too much magnesium, with excessive amounts causing diarrhea, nausea and vomiting. Talk to a doctor about supplementing the right amount before jumping off the deep end on this.

Magnesium supplements can also cause stomach upset so some people find it easier to get their daily allowance through diet, which is far less likely to cause diarrhea and other symptoms.

Foods rich in magnesium include:

Magnesium supplements can interact with some medications so keep that in mind before starting a regimen. They can reduce the effectiveness of some osteoporosis medications when taken within 2 hours of one another. Antibiotics taken 2 hours before or within 4-6 hours after taking a magnesium supplement can bond with it in ways that may alter the function of the antibiotic. Conversely, proton pump inhibitors and diuretics can alter magnesium absorption levels, which may affect the amount needed.

Migraines can be a disruptive and destructive force, and we still have much to learn about why they occur and what we can do to stop them. Magnesium may be a large piece of that puzzle. Just be sure to clear it first with a doctor to avoid drug interactions or dosage issues and to maximize the chances of the intended benefit.

The Benefits and Risks of Eating a Vegetarian Diet
Wellness Editor