Surprising News for Men With Alzheimer's 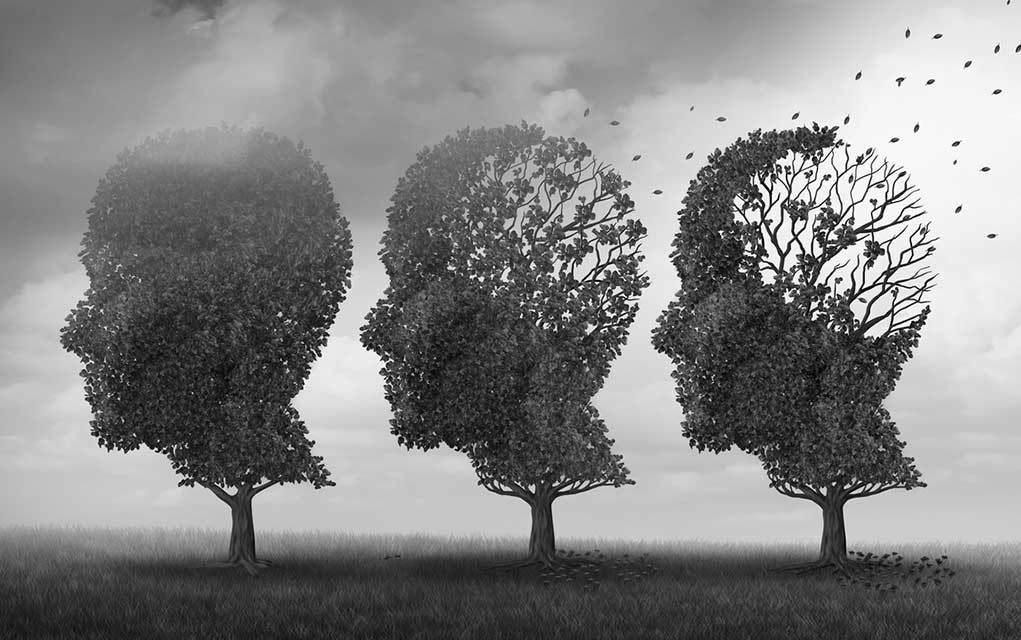 Research conducted by the University of Chicago showed that long-term antibiotic treatment may be effective at warding off and slowing down Alzheimer’s disease in men. The study analyzed the effects of antibiotics on gut bacteria, which has been linked with the development of the disease. Although the study was conducted on male and female mice, the treatment was found to be ineffective in female mice.

Antibiotic treatment in male mice has been shown to alter gut bacteria and, in turn, slow down the growth of amyloid plaques in the brain. These plaques disrupt brain function and may lead to the development of Alzheimer’s disease. While the treatment worked in male mice, it did not work in female mice. Here's what researchers found.

Plaque Buildup Can Cause Alzheimer's Disease

According to the National Institute on Aging, one-third of those who are 85 or older may have Alzheimer’s disease. While many factors contribute to the development of the disease, including genetics, lifestyle and environment, Alzheimer’s occurs when neurons are no longer able to communicate with each other.

Male mice who were given a long-term course of antibiotics experienced changes in gut bacteria, which slowed the growth of amyloid plaques. This shows great promise for the future of Alzheimer’s research. However, more work is needed to see how humans will respond to treatment.

Although female mice did not receive the same benefit, they did react to the treatments in a unique way. Female mice had a higher chance of a boost in microglia activation, which may promote brain health.

The Gut Bacteria and Alzheimer’s Connection

Scientists have known about the link between gut bacteria and cognitive health for quite some time. A type of intestinal bacteria called Bacteroides, produce amyloid proteins, which can travel through the bloodstream and become trapped within the brain where they develop plaques associated with a certain form of Alzheimer’s disease. Whenever the gut has an overabundance of this type of bacteria, the risk of developing plaques is greater. Antibiotic treatment is aimed at reducing this harmful bacteria.

Currently, there is no cure for Alzheimer’s. However, there are several medications on the market that help slow down the progression of the disease. Even more medications and treatments used to prevent and/or treat the disease are in development. The Alzheimer’s Association hopes to find a cure soon.

Written by Wellness Editor
Wellness Exists to Empower Health Conscious Consumers. Wellness.com helps people live healthier, happier and more successful lives by connecting them with the best health, wellness and lifestyle information and resources on the web.
View Full Profile Website: http://www.wellness.com/
Comments
http://www.wellness.com/blog/13294862/surprising-news-for-men-with-alzheimer-s/wellness-editor
tell me what it is
Posted by william kurtz