Most People Who Believe They’re Allergic to Penicillin Aren’t 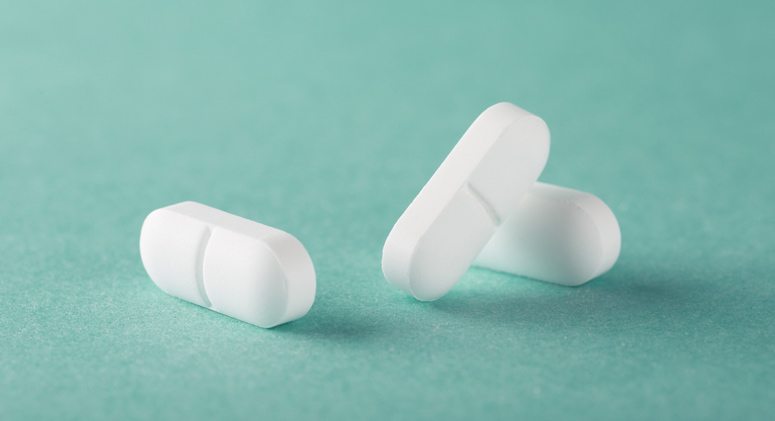 About 10% of the population believes they’re allergic to penicillin, but only 1% actually is. This is due to viral rashes and minor side effects being mistaken for penicillin allergies and the tendency for most people who were allergic to actually lose the allergy after about a decade. Let's review how a misdiagnosed penicillin allergy could increase health risks and what we can do about it.

Many misdiagnosed penicillin allergies can trace back to viral infections the prescriptions coincided with. Numerous childhood diseases, well beyond those we now vaccinate against, can cause rashes, including common strains of strep and staph. Since hives are one symptom of a penicillin allergy, it can be easy to jump the gun and presume penicillin is the cause of the rash.

Many people who’ve had true allergic reactions to penicillin may also find their allergies have disappeared. An estimated 80% of confirmed penicillin allergies will naturally disappear after about a decade. That means even if you were properly diagnosed, the chances of your allergy persisting are low.

Some people have mild reactions to penicillin, such as diarrhea or nausea, and take their symptoms as evidence that they have an allergy. It’s important to understand the difference between minor adverse reactions and a true allergy. According to researchers, most people who’ve had adverse reactions are actually safe to take penicillin.

Penicillin is one of the only antibiotics effective against deadly methicillin-resistant Staphylococcus aureus (MRSA) infections. It’s also less likely than many other antibiotics to cause opportunistic Clostridium difficile infections. Both of these infections are highly contagious and can spread quickly in hospitals and care facilities. People with reported penicillin allergies who are given alternate antibiotics in these settings are more likely to contract both MRSA and Clostridium difficile.

Penicillin allergy misdiagnosis might be a serious issue, but the solution may be as simple as going to your doctor or allergist for a skin test. Just a scratch of penicillin will likely tell you whether you’re allergic. An allergy is likely if your skin reacts to the scratch. If it doesn’t, your next step is to do a penicillin challenge in the safety of your doctor’s office, where staff can intervene if you have a reaction. If you don’t react, you’re not presently allergic.

The effects of misdiagnosed penicillin allergies have only recently become evident, but now that we know the facts, the next step is up to us. Those of us who do believe we’re allergic to penicillin need to challenge that diagnosis; your future health depends on it. Find out whether you actually are allergic, and get the allergy taken off your medical chart if you aren’t. You might need the penicillin someday, and that one bit of updated information could save your life.

Written by Wellness Editor
Wellness Exists to Empower Health Conscious Consumers. Wellness.com helps people live healthier, happier and more successful lives by connecting them with the best health, wellness and lifestyle information and resources on the web.
View Full Profile Website: http://www.wellness.com/
Comments
http://www.wellness.com/blog/13292721/most-people-who-believe-they-re-allergic-to-penicillin-aren-t/wellness-editor
My husband was cheating on me and no longer committed to me and our kids, when i asked him what the problem was he told me he has fell out of love for me and wanted a divorce.i was so heart broken i cried all day and night but he left home, i was looking for something online when i saw an article how the great and powerful dr.ovie have helped so many people in similar situation like mine, his email address was written so i sent him an email telling him about my problem,he told me he shall return back to me within 24hrs, i did everything he asked me to do the next day to my greatest surprise, my husband came back home and was crying and begging for me to forgive and accept him back,now we are happy together if you need his help contact him email:droviespelltemple@gmail.com or whatsapp him via +2349056460552
Posted by alex
http://www.wellness.com/blog/13292721/most-people-who-believe-they-re-allergic-to-penicillin-aren-t/wellness-editor
I was diagnosed as a child = have never had a penicillin shot. I am 73 y/o. Excellent article = I will request a test next visit to PCM.
Posted by rkellington@cox.net

3 Ways to Adrenalize Difficult Transitions in Your Family
Tom Marino