Human IQs are Getting Lower 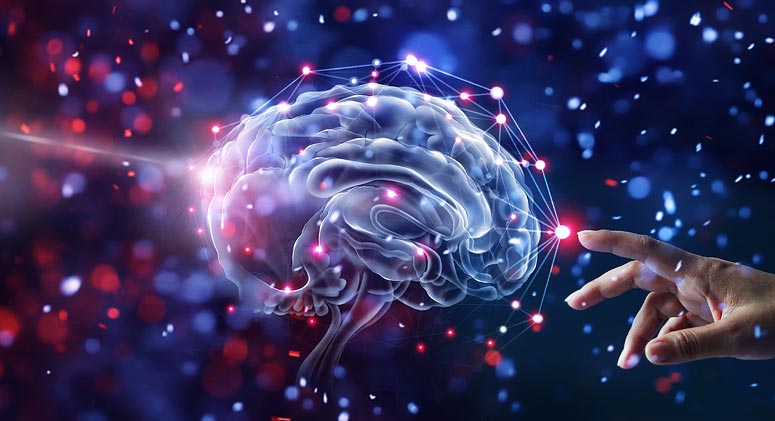 According to recent studies, human beings are getting dumber. Since the 1980s, people’s IQs have been going down multiple points each decade. Researchers aren’t sure about the specific causes, but educational, technological and dietary factors are likely involved. Take a closer look at how these issues could be lowering our IQs.

In the late 1980s, a researcher named James Flynn discovered IQ scores had been rising an average of 3 points each decade in people across multiple countries. Dubbed the “Flynn effect,” the phenomenon baffled experts, who guessed environmental factors such as improved education were likely at play.

Now, researchers are scratching their heads at what appears to be a “negative Flynn effect.” IQs have been lowering a few points each decade since the 1980s. Environmental factors may still be involved, and if that’s the case, we could be on a downward spiral.

There is a distinct connection between early childhood education and intelligence. Research has shown children with greater educational opportunities, regardless of race or socioeconomic status, show the most promise intellectually. The declines in public school quality, at least here in the United States, could be one contributor to our intelligence problem.

Another issue possibly interfering with our intelligence could be the very technology moving us forward. Research writer Nicholas Carr theorizes our heavy use of the Internet is rewiring our brains to favor “rapid, distracted sampling of small bits of information from many sources.” This can make it harder to process larger, more complicated text and engage in critical, contemplative thought. Similarly, some researchers believe all the scrolling we’re doing could be affecting our emotional intelligence by disrupting our impulse control and reward systems.

Our mobile devices could also be contributing to the problem by reducing the amount of work we do in our brains. Where we used to have to rely on memorization for basic facts and arithmetic, we now have a calculator and a world of information at our fingertips. Could it be that, in demanding less of our overall working memory, we’re all going a little softer in the head?

The Western diet could also be a culprit. Studies have shown diets high in saturated fats and refined carbohydrates can slow cognition. Fast food has become rampant across the developed world, and an obesity epidemic has followed in its wake. It’s possible our intelligence may be suffering just as greatly as our physical health, and a change in diet could be vital to improving both.

Regardless of which factors are at play, we’re moving in a concerning direction. We’ve fallen into behaviors that could damage us on numerous fronts, and the only way to change that is to address the problem head on. We need to take responsibility for our intelligence as seriously as we need to regain control over other aspects of our health.

This begins with taking charge of both our minds and our bodies by staying informed and taking positive steps wherever possible.

Can We Slow The Brain From Aging in Just 15 Minutes a Day?
Wellness Editor